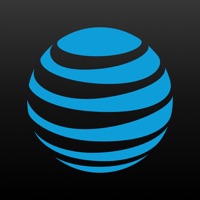 Now, staying on top of your AT&T accounts is much easier with the myAT&T app. • Check data usage: Want to keep tabs on your wireless or Internet data usage? Open the app to check usage on the overview screen. • Pay your bill: Never miss another payment. View/pay your bill in the app. Tell us how and when, and we'll let you know when your bill is ready. • Upgrade your phone or plan: Pick it up in the store, or have it delivered to you. You can also make changes to your plan right from the app. 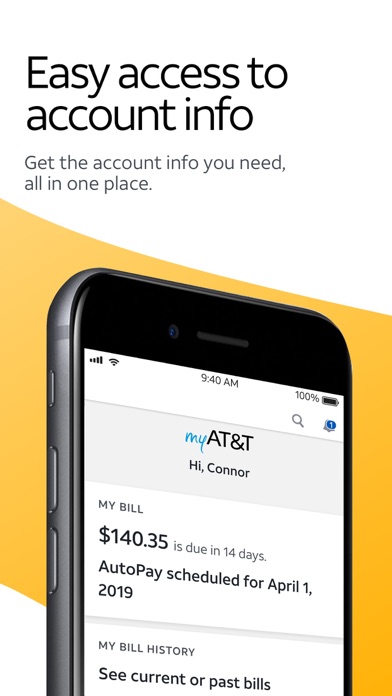 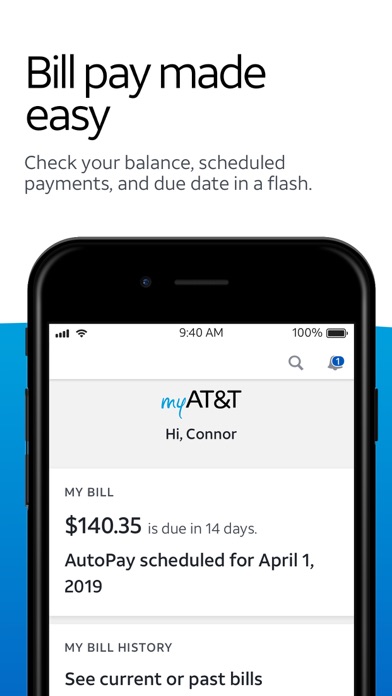 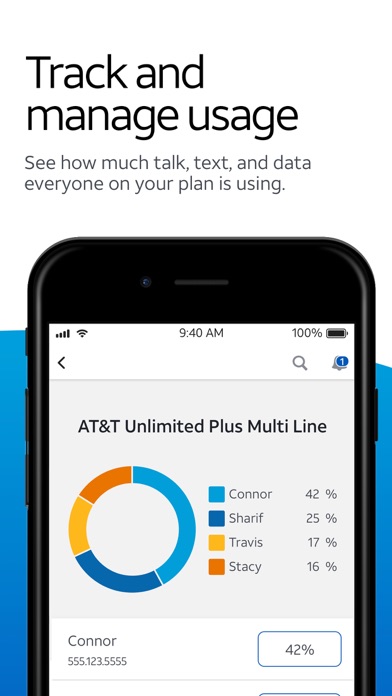 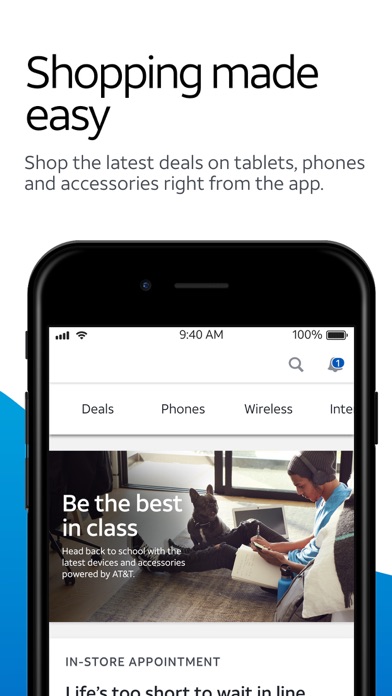 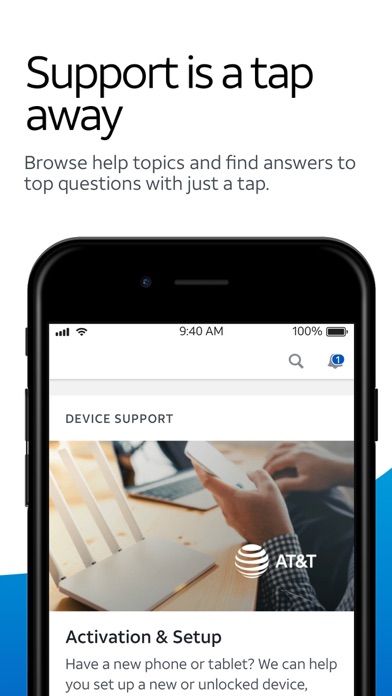 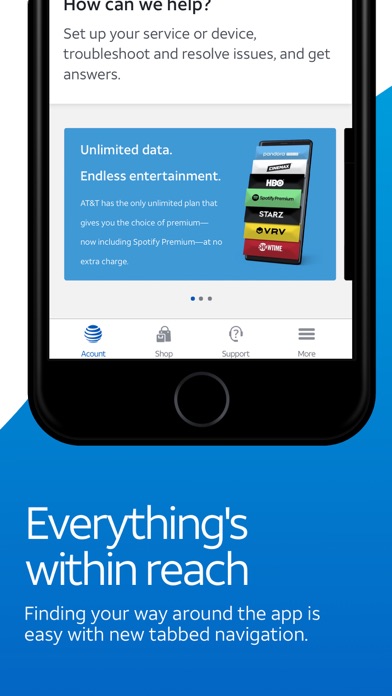