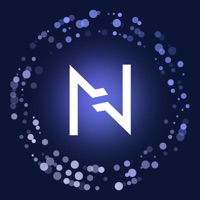 The most accurate zodiac predictions from the best astrologers! We are here to make your life easier, better and more sophisticated. An astrology app that can help to solve your problems. With Nebula you can: - Get a deeper understanding of yourself based on your zodiac sign. All zodiac signs, which include Aries, Taurus, Gemini, Cancer, Leo, Virgo, Libra, Scorpio, Sagittarius, Capricorn, Aquarius, and Pisces, have very detailed descriptions and beautiful zodiac characters both for women and men. - Check zodiac compatibility with your partner, friend, relative or just someone you like or dislike based on zodiac signs’ dates. - Improve your relationships based on deep analysis of your and your partner’s positive zodiac traits and negative zodiac characteristics and find out appropriate solutions with our ultimate 28-days relationship guide. - Find your perfect match, check marriage compatibility and build harmonic and happy relationships considering zodiac sign compatibility. - Find your most toxic match with astrology compatibility. Stop toxic relationships that ruin your life, make your life better understanding your horoscope and using horoscope compatibility check. - Learn all about astrology, the right way of reading horoscope, zodiac symbols, zodiac flowers, zodiac modality, zodiac polarity, zodiac birthstones, planets in astrology, stars in astrology, zodiac elements, etc. You will find out what your lucky days, lucky numbers are, and more! - Know how water signs, earth signs, fire signs, and air signs are different between each other - Scan your palm and receive a detailed palm reading - Chat with astrologers, receive their consultations about life, love, health, career, children and further. - Read for free: your daily horoscope, weekly horoscope, monthly horoscope, yearly horoscope. Is it not enough for you? Read horoscopes of your friends and family members and know what to expect from them. - Get your personal natal chart reading Nebula suggests a new way of approaching your personal life and relationships extrapolating your birth chart to everyday life. It is not just another horoscope app, It is a personal astrology coach in your pocket, which includes horoscopes and psychic readings, relationship improvement plan, astrology map, astrology love wheel! Every day our astrologists analyze the position of the stars, their movement, and influence on your life and astrology destiny. Spend a minute after you wake up to check your daily horoscope, open astrology secrets and your day will have become a better one. Stay prepared! With our premium subscription you will be able to: > Find your perfect match with unlimited compatibility reports > Get early access to Relationship guide > Master the latest astrology and palmistry knowledge > Get Horoscope & Astrology Stickers and live wallpapers with your zodiac sign If you have any questions or suggestions on how to make our app better, feel free to contact us via [email protected] Nebula offers an auto-renewing, weekly subscription for $9.99 with a free 3-day trial period, promotional yearly subscription for $49.99 with a 3-day the trial, and a one-time payment lifetime subscription for $119.99 to provide you with unlimited access while you maintain an active subscription. Payment will be charged to your Apple ID account at the confirmation of purchase. Subscription automatically renews unless it is canceled at least 24 hours before the end of the current period. Your account will be charged for renewal within 24 hours before the end of the current period. You can manage and cancel your subscriptions by going to your account settings on the App Store after purchase. Any unused portion of a free trial period will be forfeited when you purchase a subscription before the end of the free trial period. Terms of use: nebulahoroscope.com/terms-of-use Privacy Policy: nebulahoroscope.com/privacy-policy Contact email: [email protected] 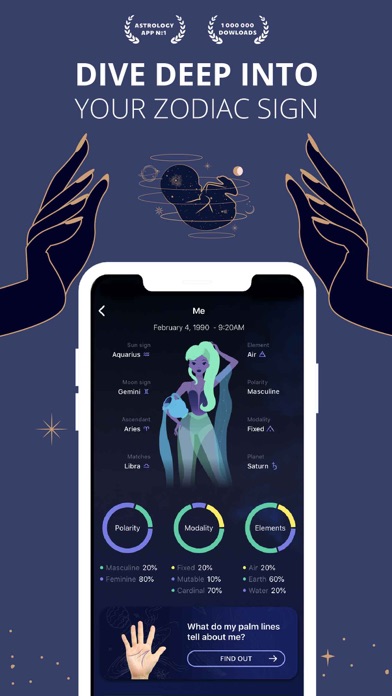 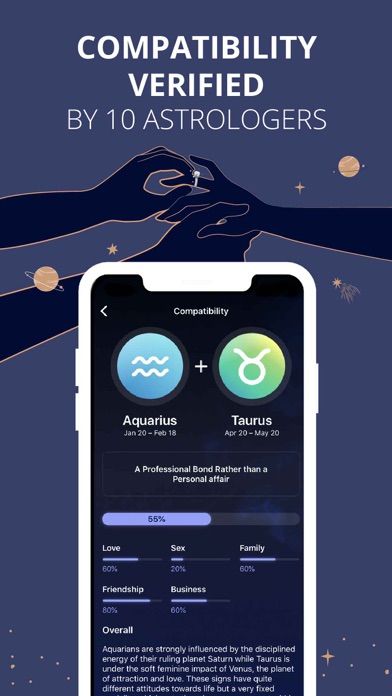 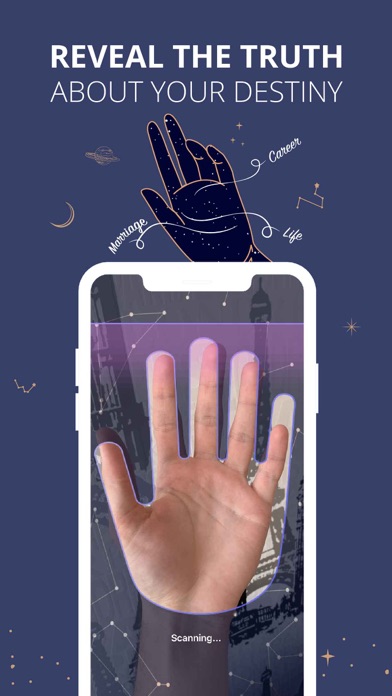 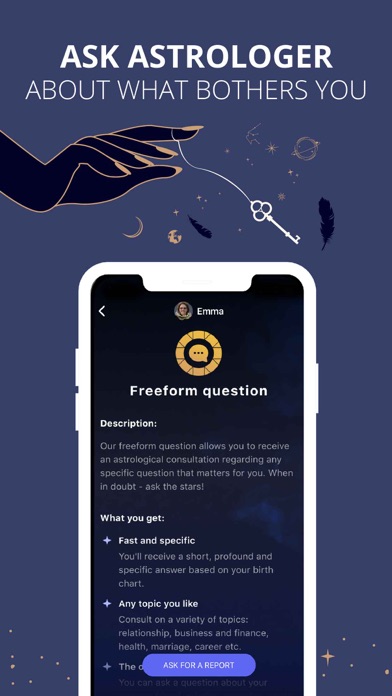 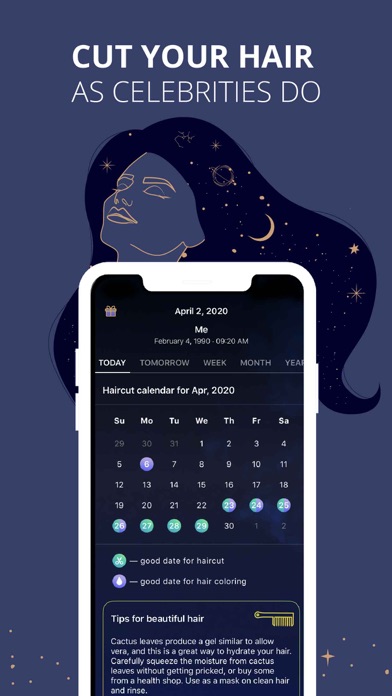 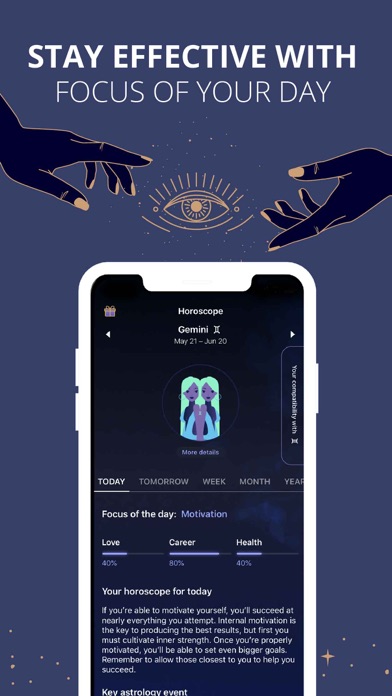