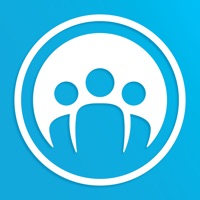 Join the Neighborhood. Get real-time crime and safety alerts from your neighbors and local law enforcement. Millions of Americans are already using Neighbors, so download the app and see what’s really happening in your Neighborhood. Neighbors is more than an app, it’s the power of your community coming together to keep you safe and informed. Safer Neighborhoods start with Neighbors ---- We love hearing from our Neighbors and we're always looking to improve the Neighbors app. As always, feel free to send your feedback to [email protected] 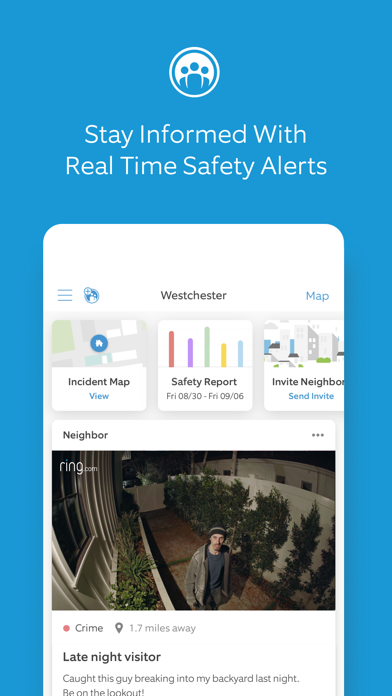 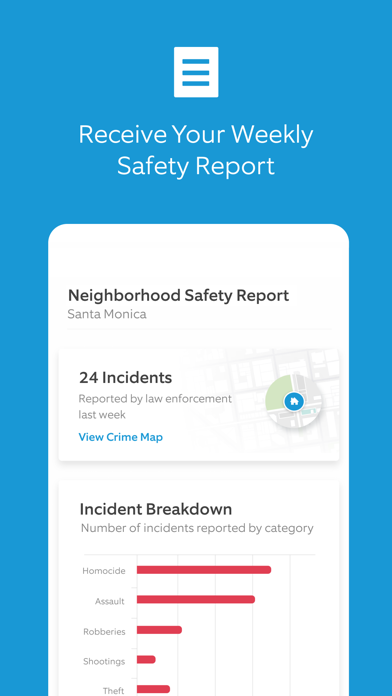 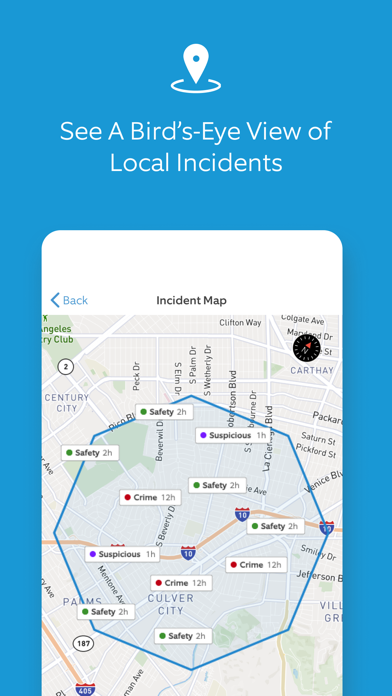