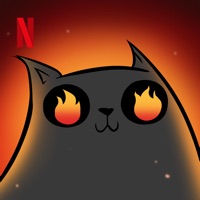 Available exclusively for Netflix members. Bring the catnip. Draw as many cards as you can, and do your best to dodge — or defuse — fatal felines. Or else, boom goes the dynamite! In this multiplayer, kitty-powered game of chance, players draw cards — until someone draws an exploding kitten and blows up. Then that player is out unless they have a defuse card. Defuse cards allow players to neutralize furry foes with laser pointers, belly rubs, catnip sandwiches or other diversions. All of the other cards in the deck can be used strategically to move, mitigate or avoid. Featuring original art by The Oatmeal. 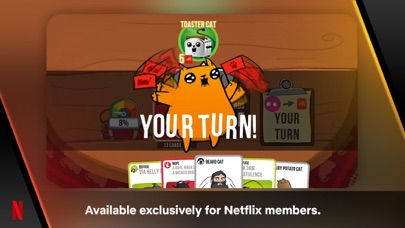 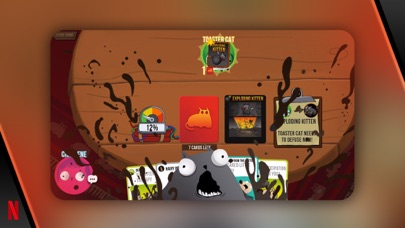 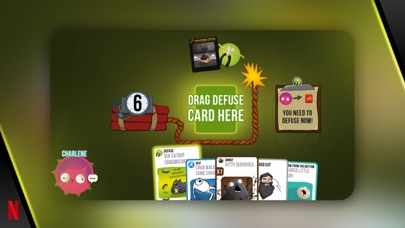 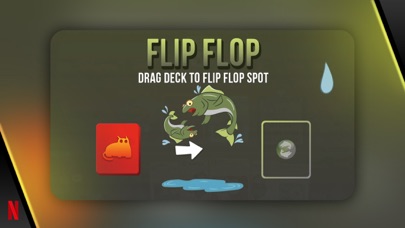 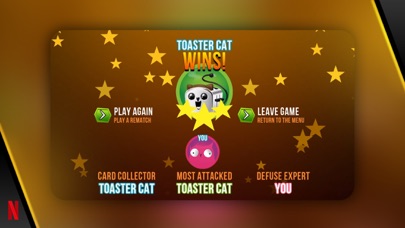 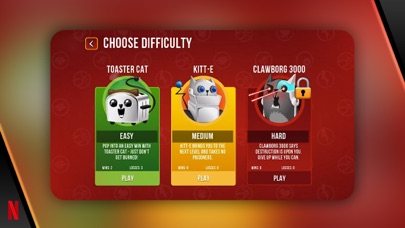