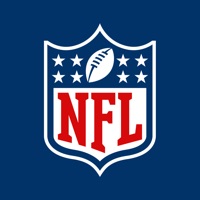 Just tap into the NFL App for Live, Local and Primetime games, exciting highlights, and replay every game with NFL Game Pass (subscription required). iPhone and iPad Features: • NFL Network 24/7 with authentication • Up-to-the-minute scoring, in-game highlights and drive charts • Free live local and primetime games, in the Regular Season • Live Playoffs and Super Bowl LVI • NFL Combine and Draft Coverage • Articles and video highlights featuring the latest stories and breaking news from all around the NFL • Access to NFL Game Pass and NFL RedZone from NFL Network with authentication NFL Game Pass is a subscription product with features that vary based on location** Learn more at www.NFL.com/Gamepass Learn more about the NFL's digital offerings: nfl.com/apps, twitter.com/nfl, and facebook.com/nfl The NFL app allows use of AirPlay and Chromecast when viewing all video-on-demand and select live content. However, the NFL app does not permit outputs from phones of live games, NFL RedZone from NFL Network or NFL Network to external displays via HDMI, Chromecast, AirPlay, Miracast or other similar streaming functionality due to rights restrictions. The Services may feature Nielsen proprietary measurement software, which will allow users to contribute to market research, such as Nielsen TV Ratings. Nielsen believes that you should have a choice about whether to contribute to our research and insights. To opt out of Nielsen measurement go into your iOS settings. Settings > Privacy > Advertising > Limit Ad Tracking. Please visit: http://www.nielsen.com/digitalprivacy to learn more about the Nielsen digital measurement products and your choices in regard to them. *Data usage applies for app download and use. **Certain restrictions apply. Privacy Policy: http://www.nfl.com/help/privacy Terms and Conditions: http://www.nfl.com/help/terms 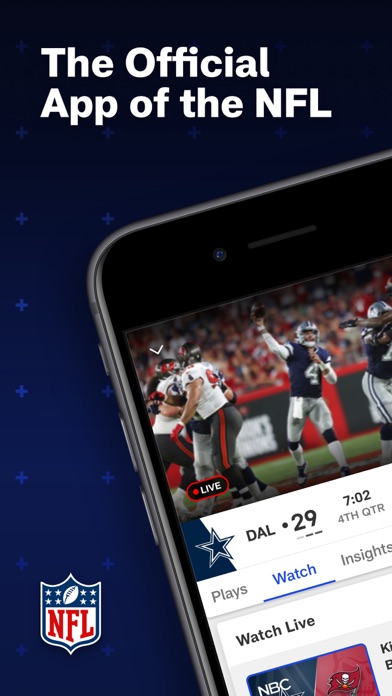 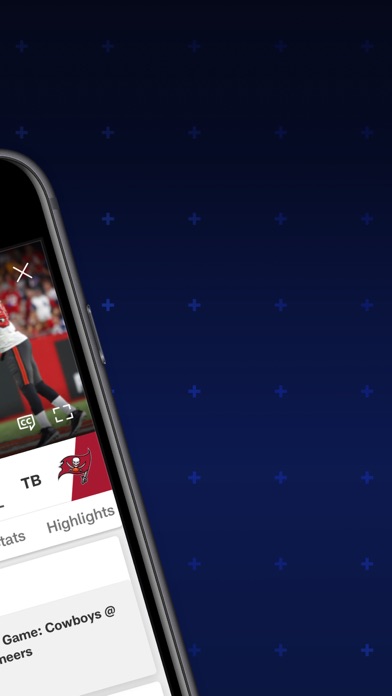 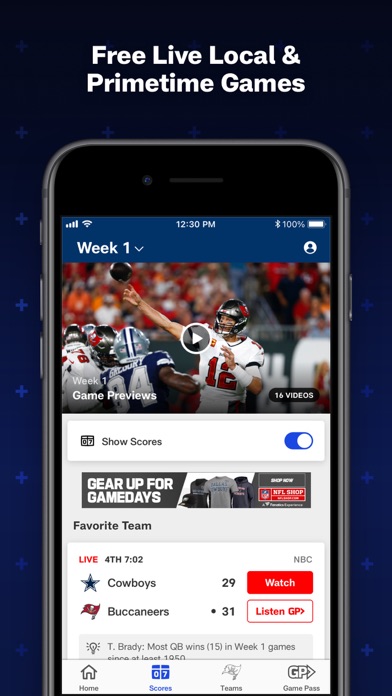 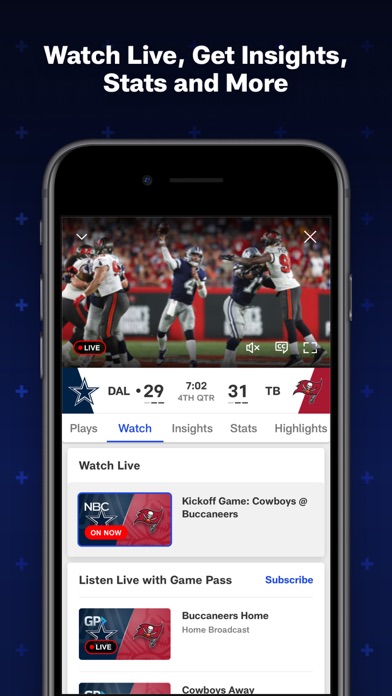 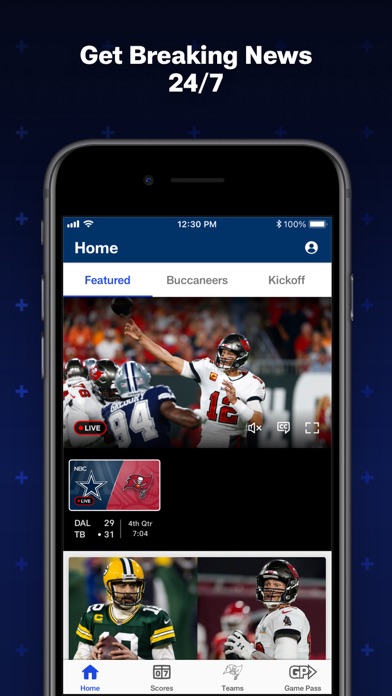 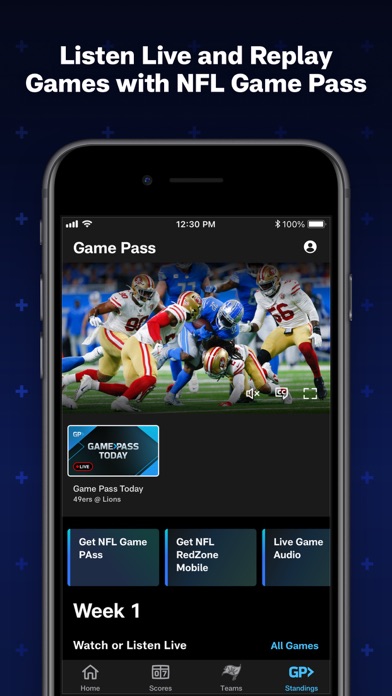 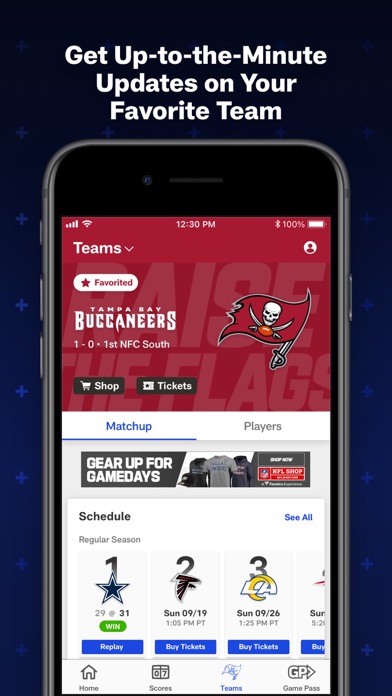 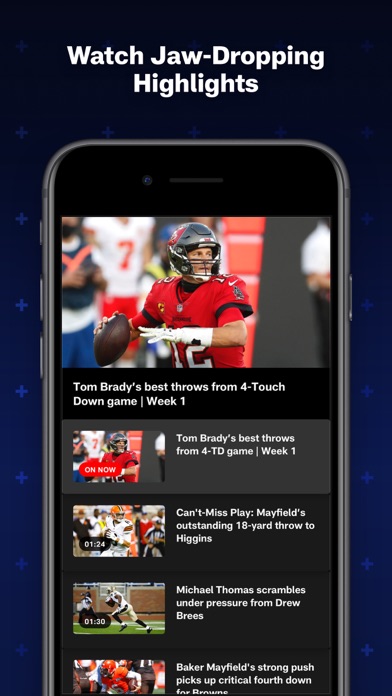 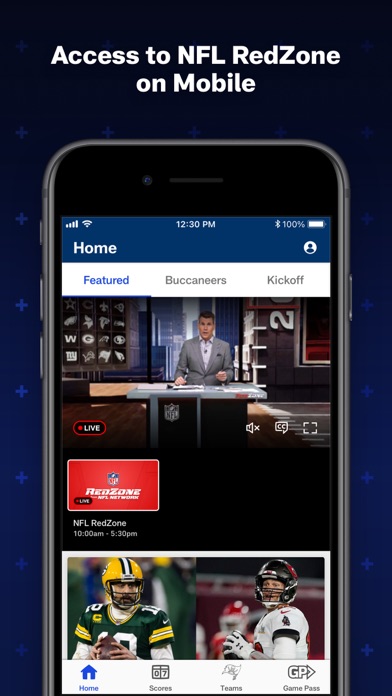