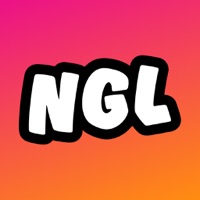 1. Share your ngl link anywhere 2. Friends answer right on your story 3. Get responses on NGL To ensure the safety of our users we use world class AI content moderation. We utilize deep learning and rule-based character pattern-matching algorithms to filter out harmful language and bullying. Ultimately we believe that anonymity only works when it's safe! Terms of service: https://ngl.link/terms-of-service Privacy policy: https://ngl.link/privacy-policy 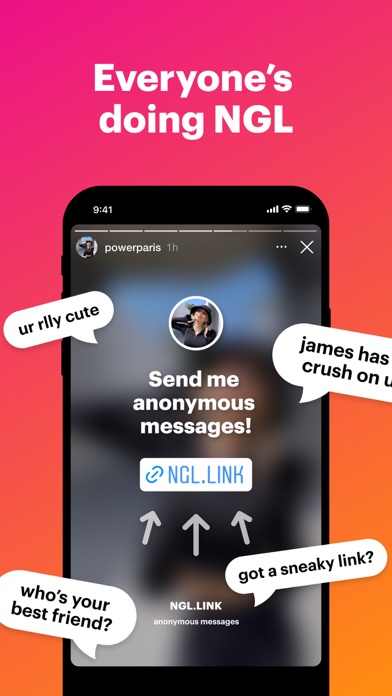 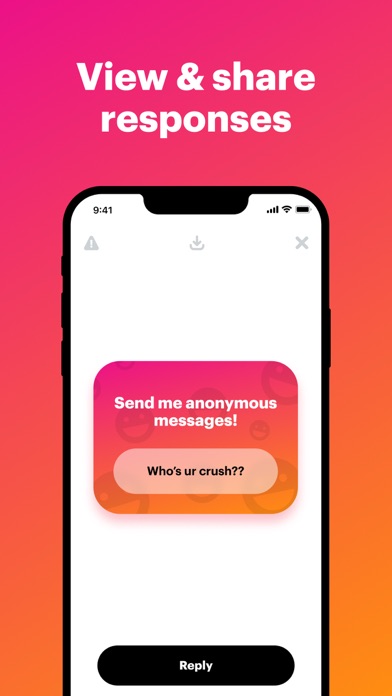 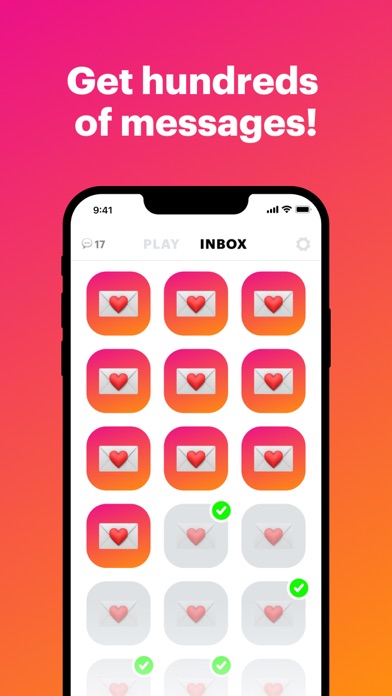