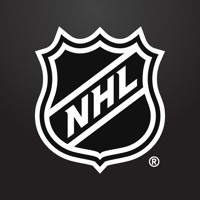 The official NHL® app is your one-stop-shop for ALL things hockey. From dekes and dangles, to overtime winners and cellys, to news, scores, stats, tickets, arena info, and highlights; there’s no other app you need to unleash your hockey fandom. We’ve been hard at work creating new ways for you to immerse yourself in hockey this season. Here’s what we’ve been working on. Key Features: Follow: • Follow every game this season from puck drop until the final horn • Stay up-to-date with every team’s scores, schedules, standings, videos, and rosters • Read news updates from your favorite team and around the league • Set up team push notifications for game start, game end, goals (with your favorite team’s official horn), news, and more • Customize the NHL® app icon to feature your favorite team* Watch: • Subscribe to NHL.TV™ and stream all your favorite team’s live games* in beautiful 60 frames per second HD video • Watch up to four games a week for free on NHL.TV™* • Pause and rewind NHL.TV™ with DVR controls to never miss a play • Personalize NHL.TV™ broadcasts with home or away feeds • View key plays and pivotal moments with in-game and post-game highlights • Subscribe to NHL Premium™ and make the NHL app ad-free. You can also stream 2-minutes per period of any game, blackout-free (NHL.TV™ subscribers get NHL Premium™ free) Listen: • Listen to the radio broadcast of any game for free • Take the radio broadcast on the road with Apple CarPlay ^All live and on-demand games are subject to blackouts and other restrictions. * The NHL® app is not the official team app for the Buffalo Sabres, Los Angeles Kings, Montreal Canadiens, Pittsburgh Penguins, San Jose Sharks, Toronto Maple Leafs, or Vancouver Canucks. Access NHL Premium™ for $2.99 monthly or for $19.99 yearly or get NHL.TV™ for $24.99 monthly or for $144.99 yearly. Monthly subscribers will be automatically billed through Apple every 30 days year-round, yearly subscribers will be automatically billed every 365 days until you cancel your subscription. Your subscription automatically renews unless auto-renew is turned off at least 24-hours before the end of the current period. Your subscription can be managed and the auto-renewal may be turned off by going to the Account Settings after purchase. No cancellation of the current subscription is allowed during active subscription period. By downloading and using the NHL® app, you acknowledge and agree that (i) you have read, understood and agreed to be bound by the NHL.com Terms of Service (https://www.nhl.com/info/terms-of-service) and (ii) the information you provide will be handled in accordance with the NHL.com Privacy Policy (https://www.nhl.com/info/privacy-policy). Features and content within the NHL® app are subject to change. NHL, the NHL Shield and the word mark and image of the Stanley Cup are registered trademarks and NHL.TV, NHL LIVE and NHL Premium are trademarks of the National Hockey League. NHL and NHL team marks are the property of the NHL and its teams. © NHL 2021. All Rights Reserved. 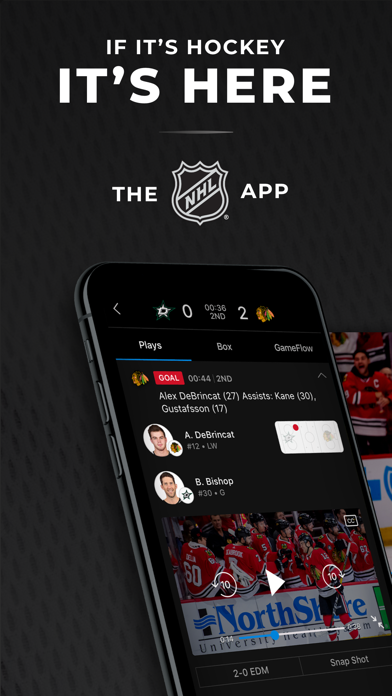 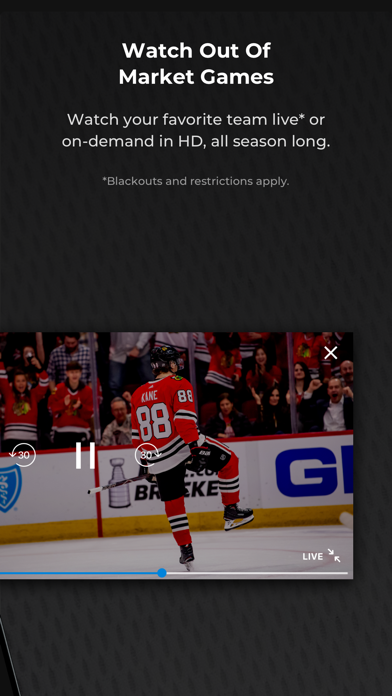 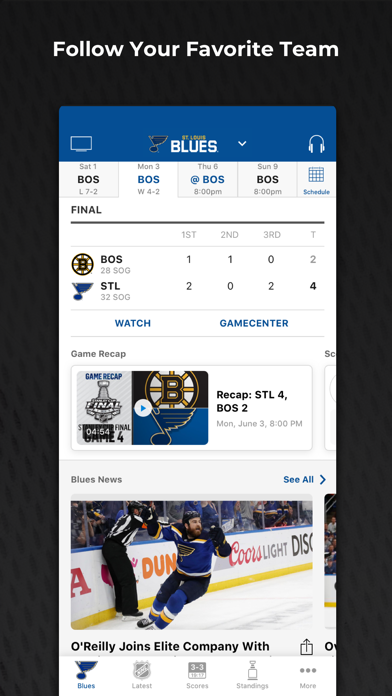 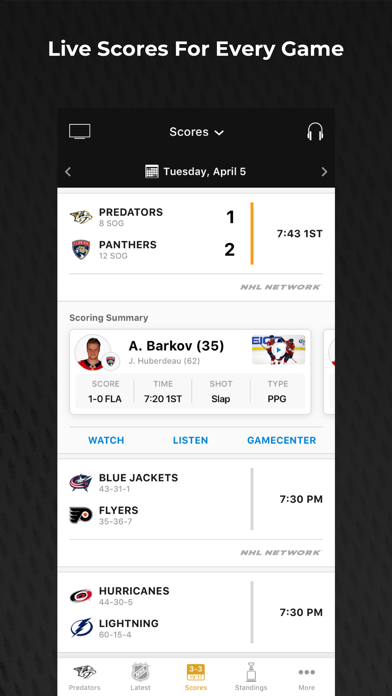 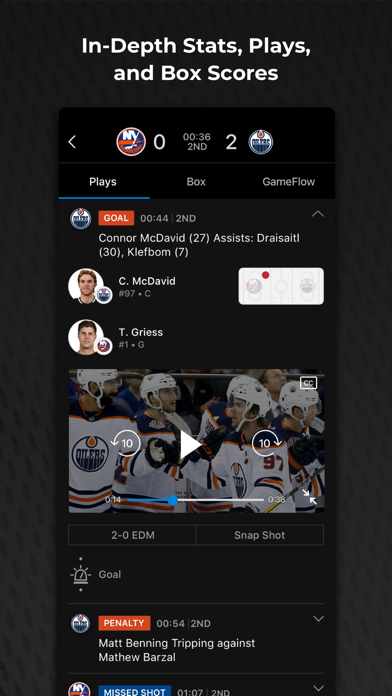 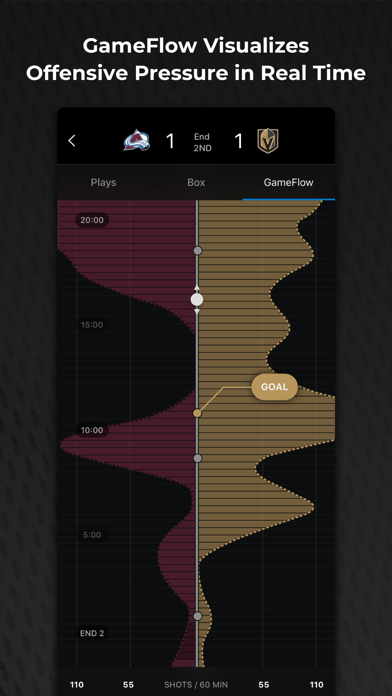 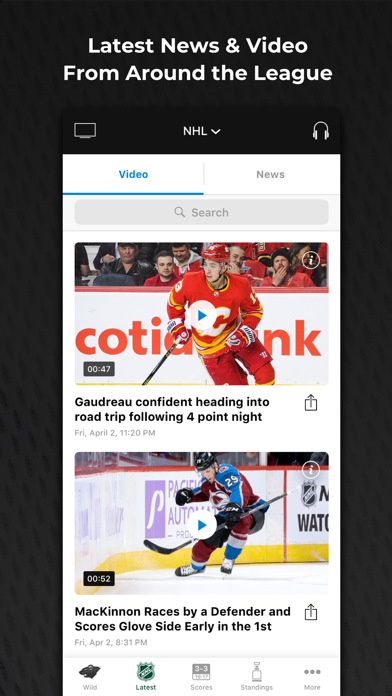 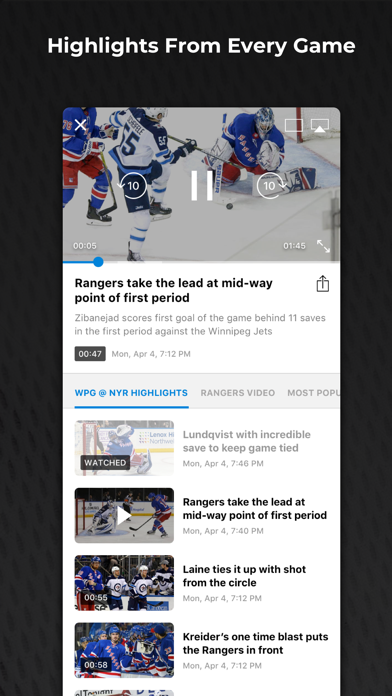 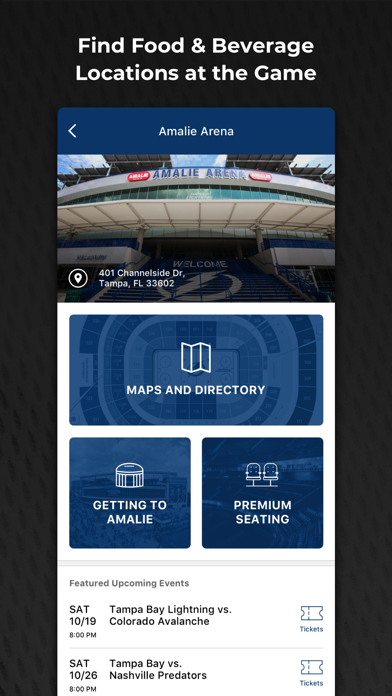