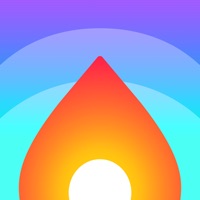 Campfire is a new social app that helps Niantic Explorers discover new people, places and experiences around them! Discover in-game activities, plan your next meetup, send a DM, and manage your friends list, all within a single app. Campfire will be available to all Niantic games and players around the world soon. We are starting with select groups of Pokémon GO players throughout the summer. Please stay tuned to our social channels to learn about availability in your region. Features GET TOGETHER Scroll around the map to discover and share content, coordinate at any gym or raid, and connect with your nearby Communities. FIND A COMMUNITY Open the discover page in your Communities tab to join new communities, coordinate events, and meet new players. STAY IN TOUCH Instantly share where you’re going, drop your live location, post photos, and chat with your friends across any Niantic game. MANAGE NIANTIC FRIENDS & PROFILE Easily add to and manage your Friends list across all Niantic titles. 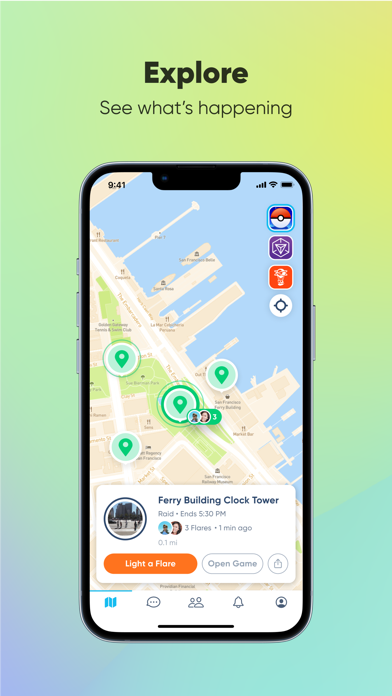 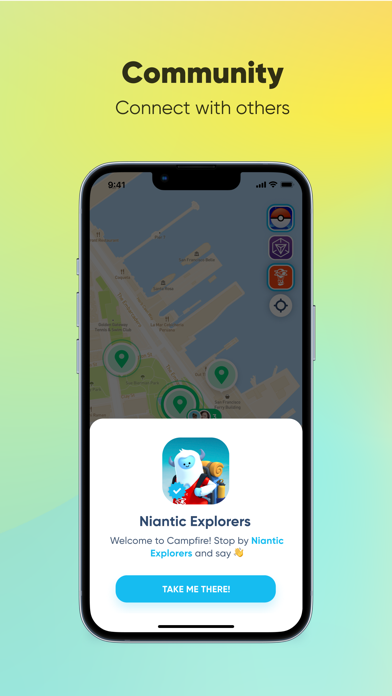 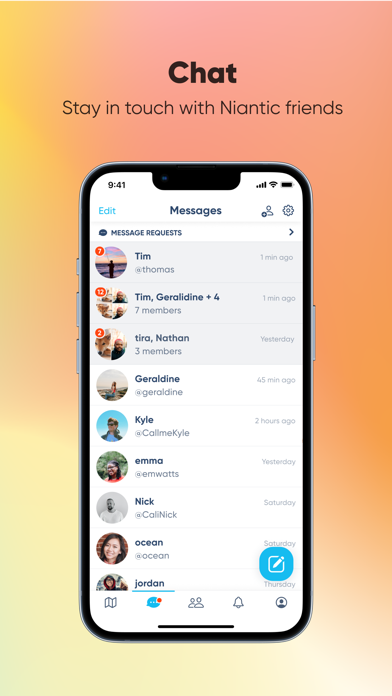 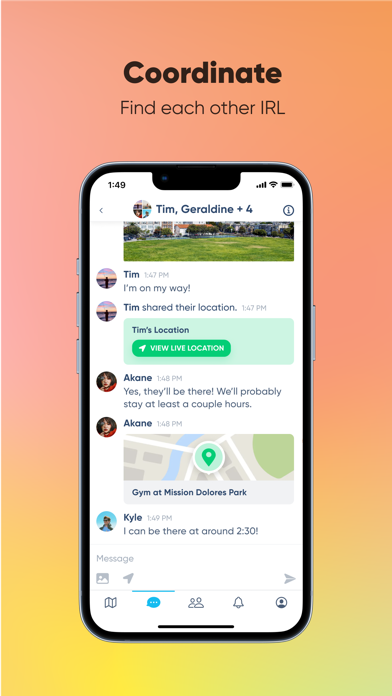 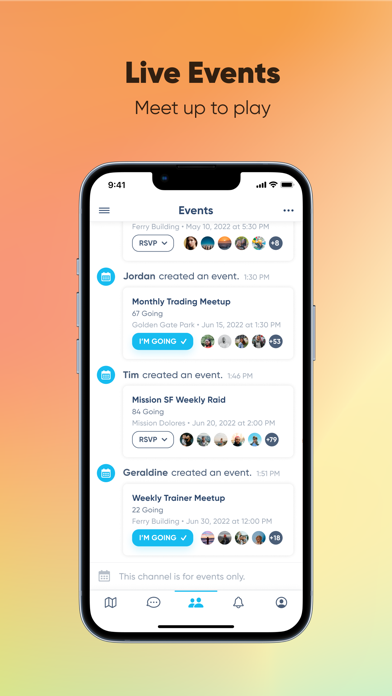 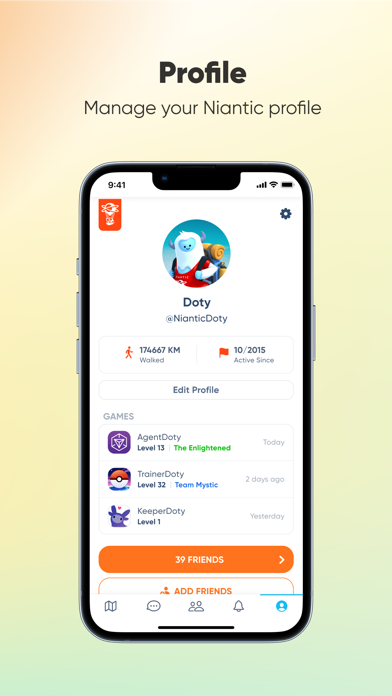