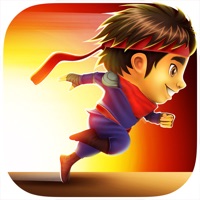 Play the most EXCITING RUNNER game on the Appstore Now with a VR mode: Be a NINJA for a day and RACE through the city! - Swipe to ESCAPE from obstacles - JUMP to avoid blocks - DUCK to avoid being hit - SHOOT stars to break objects - RACE as fast as possible! - Very EASY CONTROLS (swipe and touch Screen) Go as far as possible and collect coins to beat your FRIENDS! 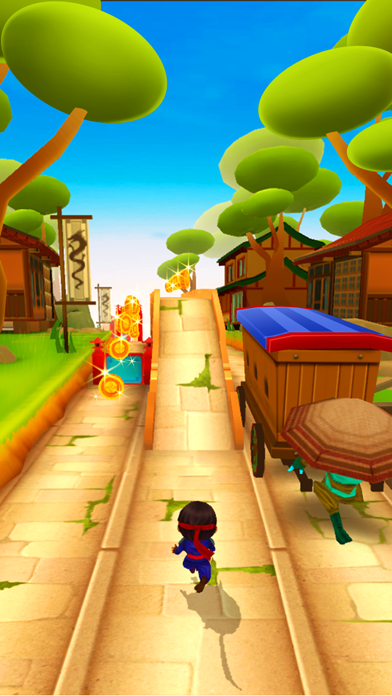 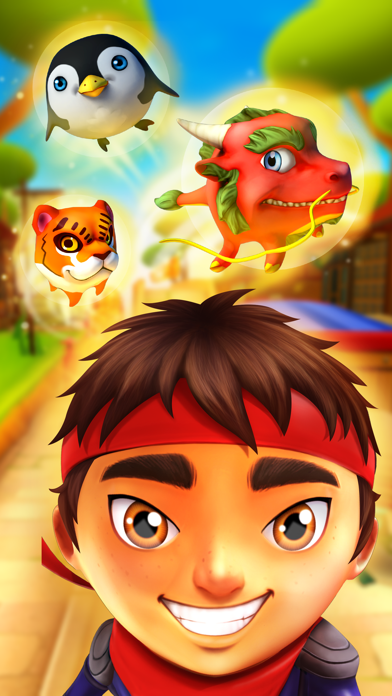 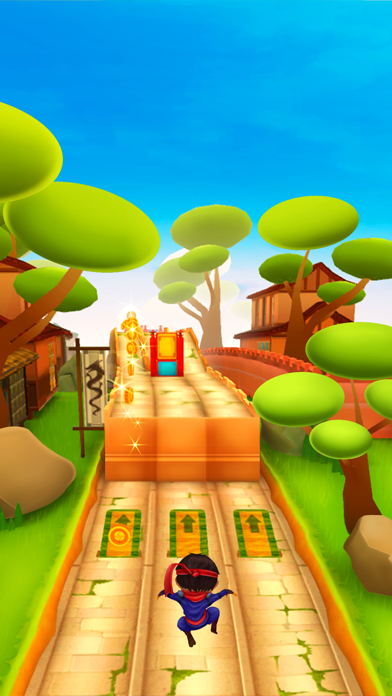 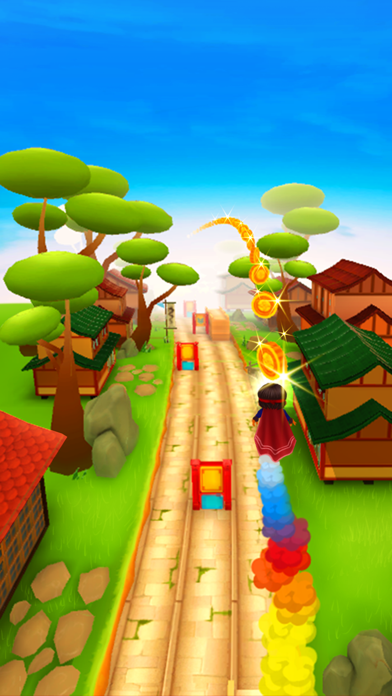 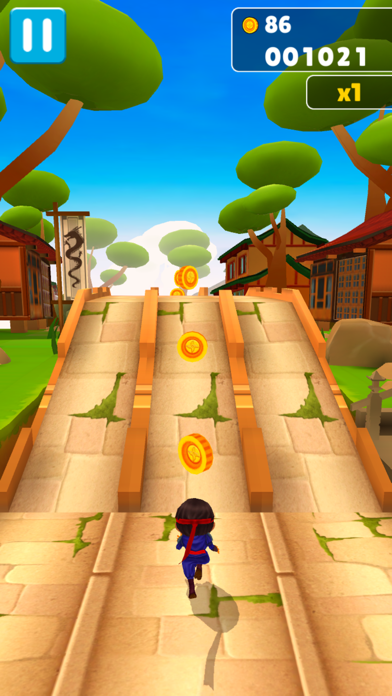