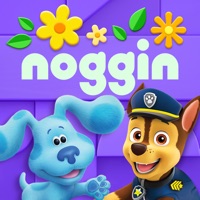 Noggin is the only subscription service where learning is led by the trusted Nick Jr. characters your kids know and love. When you subscribe to Noggin, you’ll get access to an ever-expanding library of eBooks, learning games, interactive episodes, activities, and exclusive shorts developed by curriculum specialists. With 1,000+ ad-free full episodes of preschool favorites like PAW Patrol, Peppa Pig & Blue's Clues & You! — kids can go on fun learning adventures and explore math, science, literacy, music, manners, and more! Here’s why Noggin is great for kids ages 2 & older: • Trusted characters teach kids everything from ABCs and 123s to important life skills • Safe and easy for kids to navigate independently. No ads, ever! • Downloadable content allows kids to play offline or on the go! • One subscription gives you access to the Noggin app on multiple devices • New content added weekly! eBooks • Downloadable stories help foster a love of reading • Read together or turn on narration and your child can explore at their own pace • Parent tips help guide conversations and reading comprehension • Features Bob Books — a proven learn-to-read book series! - NEW! Games & Play-Along Videos • Your child's favorite shows made interactive! • Kids can swipe, tap, and even talk to their favorite characters as they learn • Downloadable episodes kids can watch and play offline • Math, literacy, and puzzle games will have kids using their noggin • Coloring books nurture kids' creativity Start Your Subscription Today! • First 7 days free and then $7.99/month until you cancel. • When your free trial ends, your iTunes account will be charged $7.99/month until you cancel. • Any unused portion of a free trial period, if offered, will be forfeited when the user purchases a subscription to that publication, where applicable • Cancel your subscription in Settings > iTunes & App Store > Apple ID > Subscriptions • Avoid auto-renew charges by canceling at least 24 hours before the end of your trial or current billing period Noggin collects personal user data as well as non-personal user data (including aggregated data). User data collection is in accordance with applicable law, such as COPPA. User data may be used, for example, to respond to user requests; enable users to take advantage of certain features and services; personalize content and advertising; and manage and improve Nickelodeon's services. For more information regarding Nickelodeon's use of personal user data, please visit the Nickelodeon Group Privacy Policy below. Our Privacy Policy is in addition to any terms, conditions or policies agreed to between you and Apple, Inc., and Nickelodeon and its affiliated entities are not responsible for Apple's collection or use of your personal user data and information. Additionally, this app may use “local notifications.” Local notifications are sent directly from the App to your device (you don't need to be connected to the Internet) and may be used to notify you of new content or events within your App, among other reasons. Use of this App is subject to the Nickelodeon End User License Agreement. End User License Agreement: http://www.nick.com/nick-eula/ Privacy Policy: http://www.nickjr.com/privacy-policy/ The End User License Agreement for this app includes arbitration for disputes – see FAQs: http://www.nick.com/faqs/ ________________ ADDITIONAL INFO NOGGIN offers in-app purchases and charges real money for additional in-app content. You may lock out the ability to purchase in-app content by adjusting your device’s settings. You may have set up your Apple ID password to keep you logged on for 15 minutes after an initial in-app purchase. If so, additional purchases won't require a re-entry of the password during this 15 minute interval. This is a function of how you set up your account and not within our control. 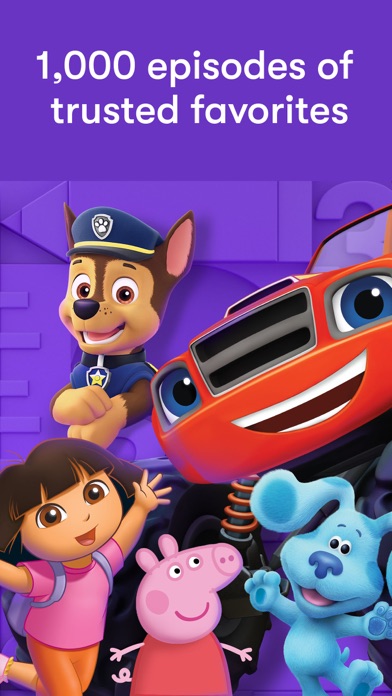 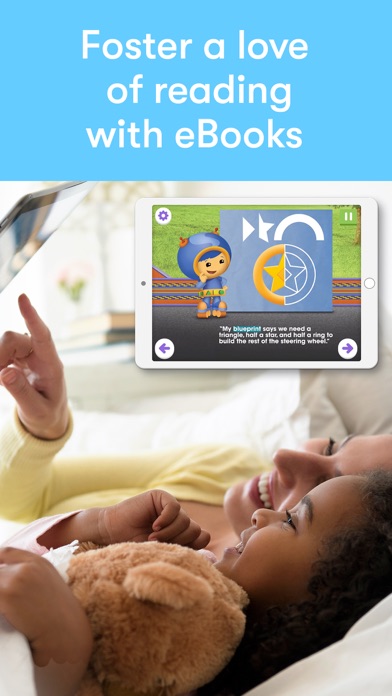 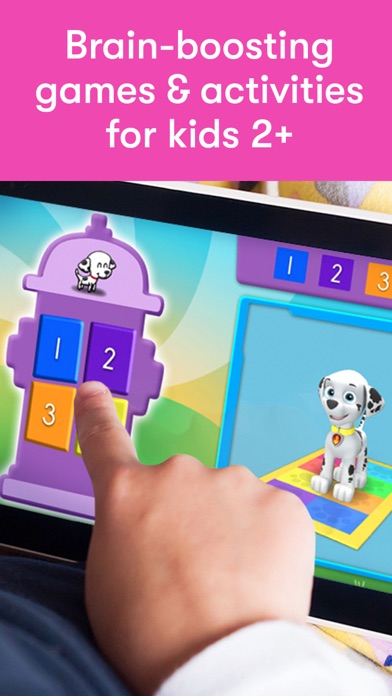 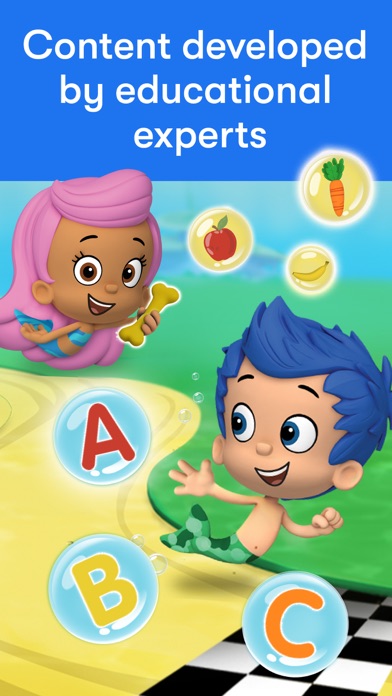 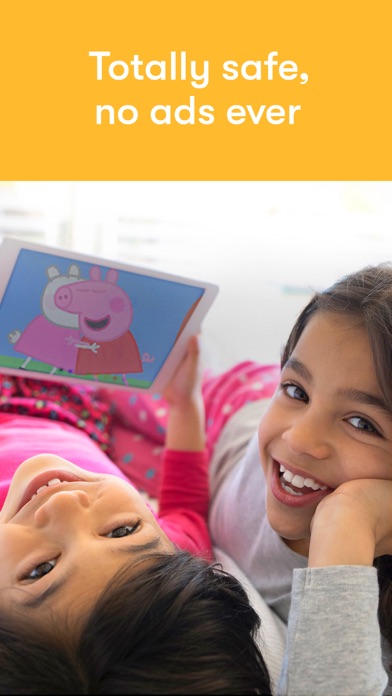 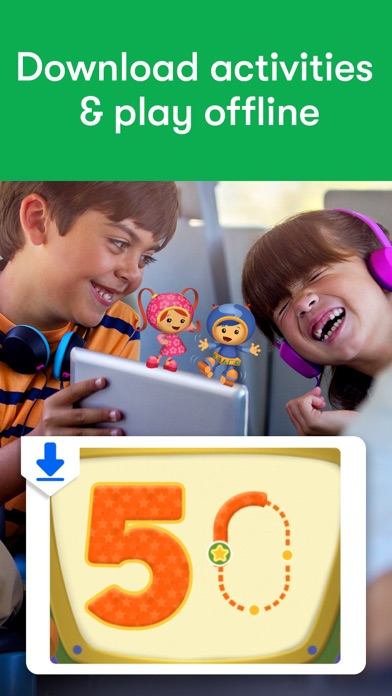 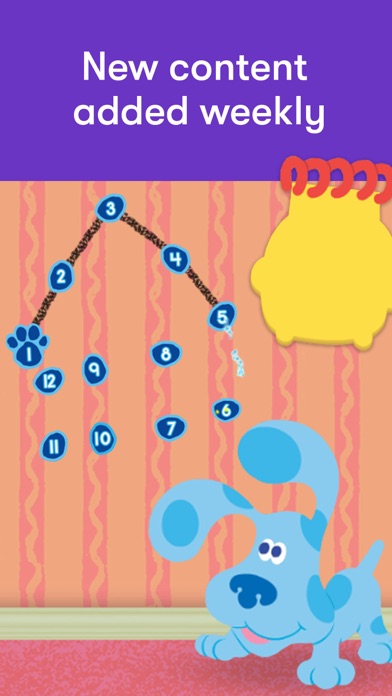