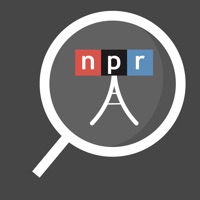 Never lose your NPR Station again. NPR Finder helps you instantly locate the best National Public Radio (NPR) stations near you, so that you won't miss any of your favorite shows. NPR Finder is an NPR station locator that gets straight to the point. Just open the app, and the correct NPR station for your location will be displayed. Whether your craving is NPR News, NPR Music, NPR: Wait wait... don't tell me! or NPR: fresh air, never lose out again, while you're on the road. NPR logo, name and trademarks owned by NPR. Not affiliated with NPR One. Please, be responsible and do not use NPR Finder while operating a motor vehicle. 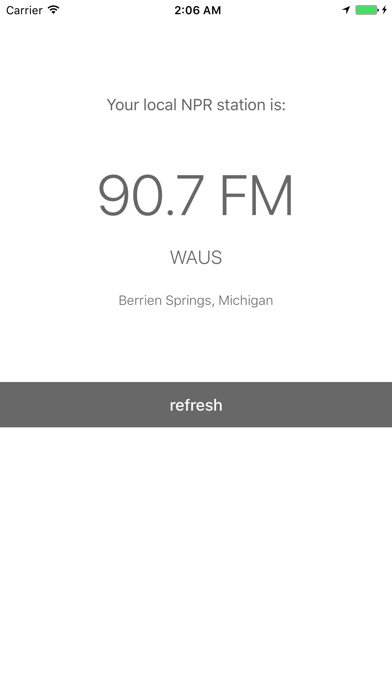