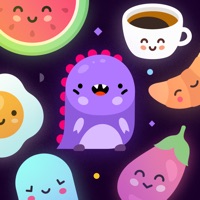 Millions of people all over the world are in love with Numberzilla - the TOP numbers game! The best brain teaser from our childhood with good old familiar rules now has come back with a brand new witty look. People say this super addictive and relaxing puzzle game helps their mental health as well as lets them relax especially after a work day. Enjoy daily achievements and unlock cool badges which will definitely cheer you up! You will meet our cute mascot Numberzilla and friends - Smart Croissant, Sassy Avocado, Watermelon Warrior and others. They will be happy to guide you through the rules and will keep track of your results and achievements. How do you play the game? The logic is simple! • Cross out the pairs of the same numbers (4-4, 2-2, 9-9) or those which add up to 10 (2-8, 3-7 etc). Two numbers can be removed by tapping on them one by one. • In the Numberzilla puzzle game, the pairs must be located side by side, and you can cross out them vertically, horizontally and also, if one number stands on the last cell in the line and another stands on the first cell in the following line of the grid. There can also be empty cells between the 2 numbers. • The goal is to cross out all the numbers and empty the board. • When there are no more numbers to remove, the remaining numbers can be added to the end. We offer 3 modes: 1) Classic This is an "endless" mode: you have unlimited time and field to set a score record! If you run out of moves - just add extra lines to the bottom. 2) Survival The field is limited, and numbers are falling down similar to "Tetris" game. Once the board is full - you lose! 3) Dynamic Once you reach the maximum amount of numbers - you will be able to shuffle them. Go for it and you will make it to the next level! This game is also known as Numberama, Take Ten or 10 Seeds. You can play it either online or offline by using a sheet of paper, but in 2019, we definitely prefer mobile versions of number puzzle games, which you can play on the go:) Use the special boosters which will help you to speed up the logic puzzle game and get more chances to clean the board. · Hints - Don't know what to do next? Use hints to simplify the game process · Undos - You can use this feature anytime you want to cancel the previous step · Bombs - This useful booster helps you to get rid of extra numbers in one tap Check out the Numberzilla Shop, where you can buy any boosters whenever you need without having to watch the ads for rewards. Come back in the game everyday to get free rewards and follow all exciting promos and discounts! Subscribe to our push notifications to find out more about free gifts! Enjoy Numberzilla Premium Access: You can definitely play Numberzilla for free, but with Premium access, we will take you to a whole new level: - Unlock unlimited amount of hints, undos and bombs - No ads will ever interrupt the puzzle-solving process. SUBSCRIPTION PRICING AND TERMS Subscription options: Weekly Gold Membership offers $9.99 weekly subscription for unlocking all content, features and removing ads. This price is for United States customers. Pricing in other countries may vary and actual charges may be converted to your local currency depending on the country of residence. Payment will be charged to iTunes Account at confirmation of purchase. Subscription automatically renews unless auto-renew is turned off at least 24-hours before the end of the current period. Account will be charged for renewal within 24-hours prior to the end of the current period, and identify the cost of the renewal. Subscriptions may be managed by the user and auto-renewal may be turned off by going to the user’s Account Settings after purchase. Privacy Policy: https://docs.liftapp.by/policies/privacy-policy Terms of Use: https://docs.liftapp.by/policies/terms-of-use 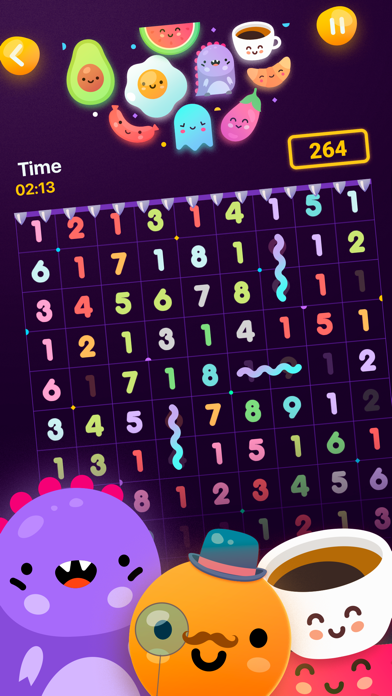 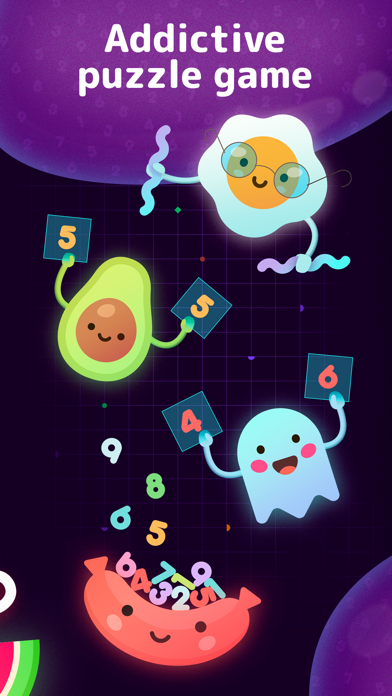 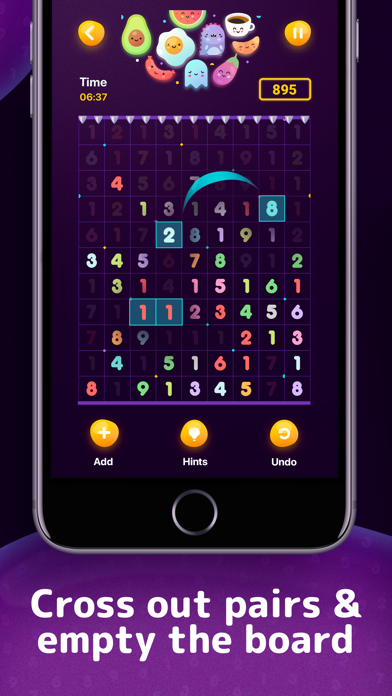 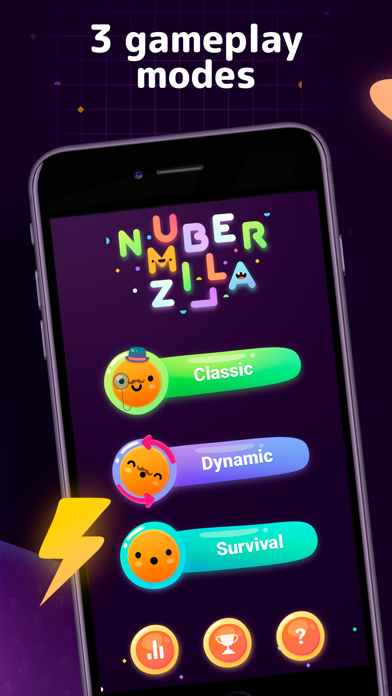 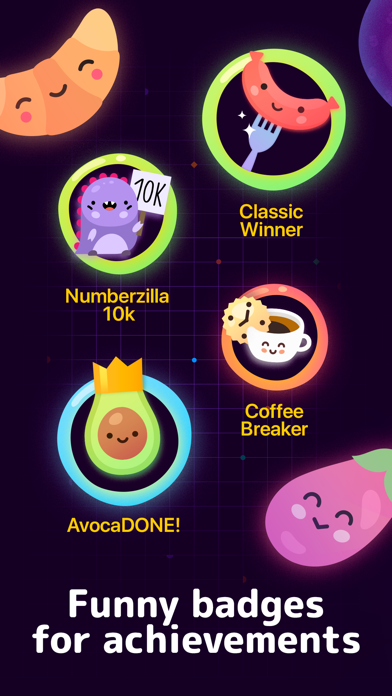 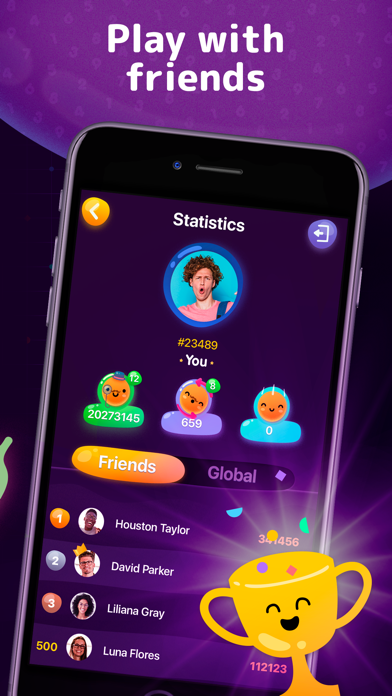