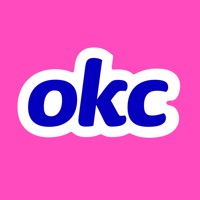 Get the best dating app for singles and find a match based on who you really are and what you love. Better dates come from better connections - that’s why OkCupid shows off who you are beyond just a photo. Online dating should focus on what makes you, well, you - because you deserve it. DATING IS BETTER WITH OKCUPID – SEE WHAT PEOPLE ARE SAYING “Want to have ‘hell yes’ first dates? OkCupid is the perfect wingman.” - Huffington Post “OkCupid may be the OG of dating sites, but that doesn’t mean it’s done innovating.” - Glamour “OkCupid is giving you a chance to really connect with someone…” - Elite Daily Connect to local singles and chat with our one-of-a-kind messaging system that lets you focus only on the connections you’re interested in. Whether it’s casual dating or a long-term commitment, OkCupid can help you find someone special. Love doesn’t discriminate, and neither does OkCupid. LGBT dating on OkCupid will help you find a match no matter your gender or orientation. Gay dating, lesbian dating and more - you can even set your pronouns at registration! Meet people, build connections and have great dates with OkCupid -- download now! OKCUPID FEATURES: ONLINE DATING • Your dating profile highlights what matters to you • Answer unique questions so OkCupid can find you dates you’re compatible with • Set dating preferences, whether you’re straight, gay or anything in-between MEET NEW PEOPLE • Meet local singles and chat with our unique messaging system • Match and connect with someone you're compatible with • Plan a date night with your match DATING APP UPGRADE Although OkCupid is absolutely free to download and use, we offer an optional premium subscription that unlocks exclusive features. • See who likes you without having to like them first • Search singles with advanced filters and additional options • Enjoy OkCupid ad-free Match on what matters, meet new people and find a great connection with OkCupid! 1 month packages start at $9.99 3 month packages start at $23.99 6 month packages start at $29.99 Payment will be charged to your iTunes Account at confirmation of purchase. Your account will be charged for renewal within 24-hours prior to the end of the current 1, 3, 6, or 12 month periods. Auto-renewal may be turned off by going to the user's iTunes Account Settings after purchase. No cancellation of the current subscription is allowed during the active subscription period. OkCupid is a part of the Match Group, which also owns Tinder, Match, Plenty of Fish (POF), Twoo, Meetic and OurTime. Privacy policy: https://www.okcupid.com/legal/privacy Terms of use: https://www.okcupid.com/legal/terms 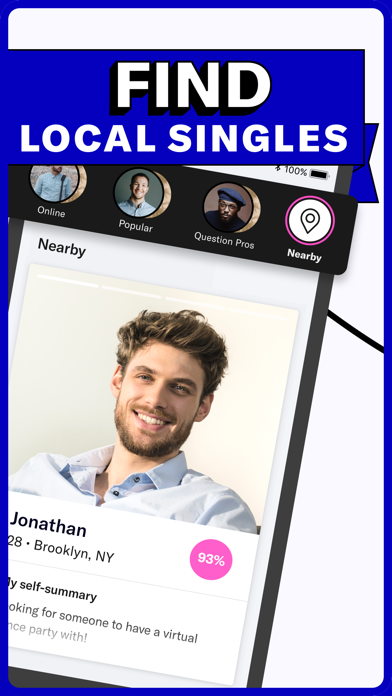 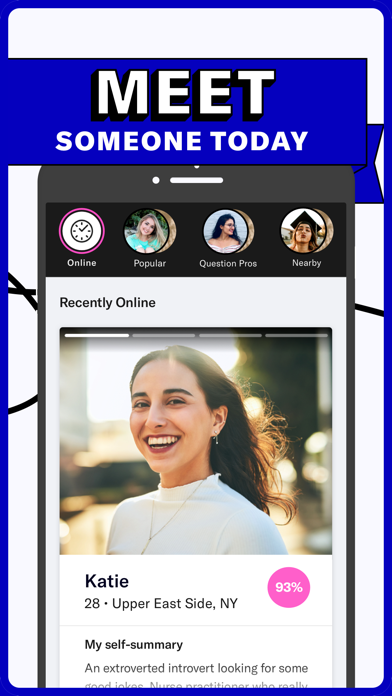 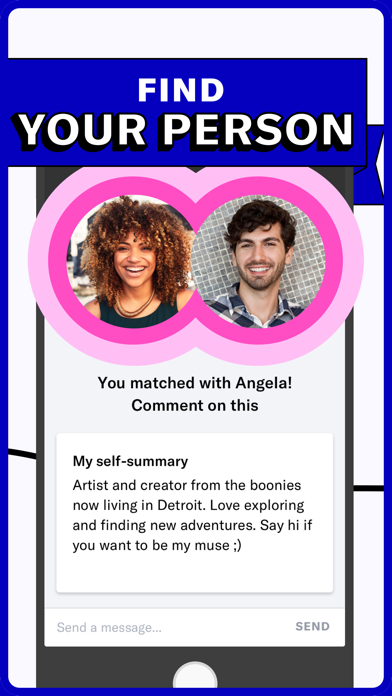 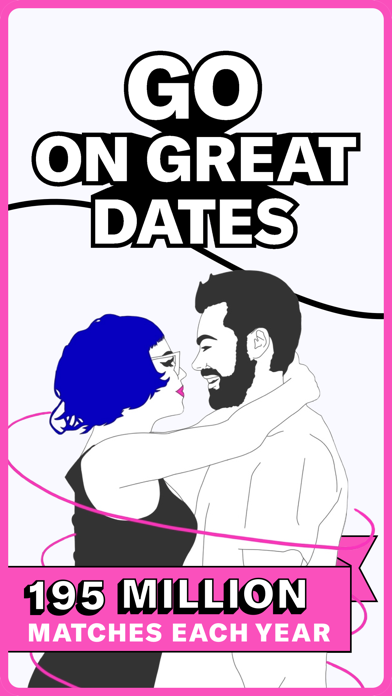 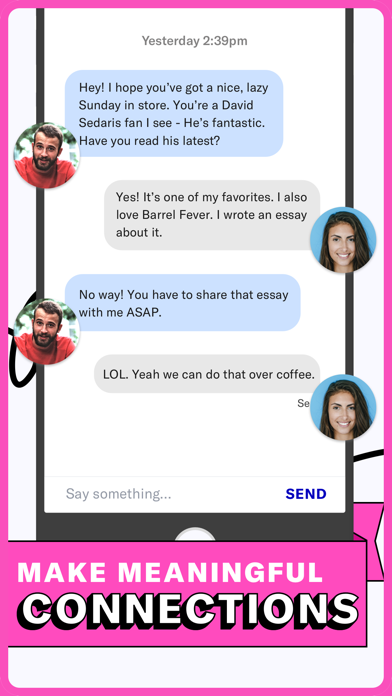 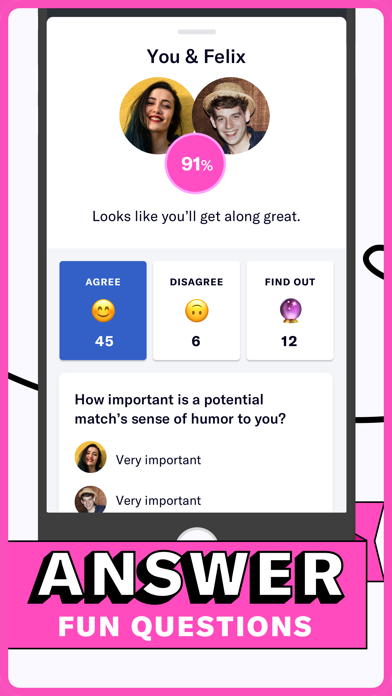