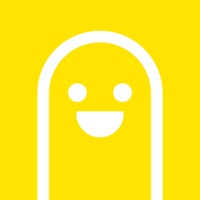 Omegle connects you with others through authentic conversations in real time. With one tap, you’ll be connected with millions of users from over 100 different countries matched by our unique match algorithm, trained by years of matchmaking user data. The video chat matches are never random, but carefully customized based on your user profile and interactions with other users. All chats are carefully safeguarded by our automated AI protection software, and all violators will be removed permanently. Combined with our state-of-the-art moderation system and proprietary live chat matching algorithm, the possibilities are endless as you get to meet new friends from all over the world in a safe and fun environment. Main Features: Video Chat – instant live matches DMs – chat with your new friends Reactions – animated fun chats Gifts – express your appreciation for a genuine convo The Omegle Experience: Live video chat and meet new people instantly around the world. All chats are carefully protected by our automated AI monitoring system in order to create the best and safest user experience for all our users. We want to create a fun and safe online community for all. There are so many unique and talented individuals from all over the world, each with their own amazing stories and experiences to share. Each non-random video chat match is a unique social experience, and a potential new life-long friendship to be formed. Stay in touch through DM text messages and discover new connections through live chats to learn about different cultures and deep personal experiences. 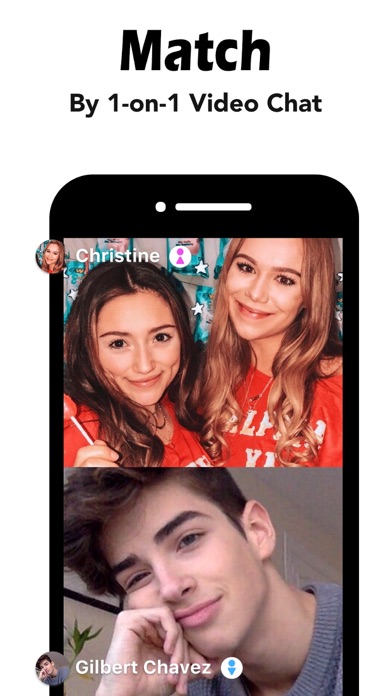 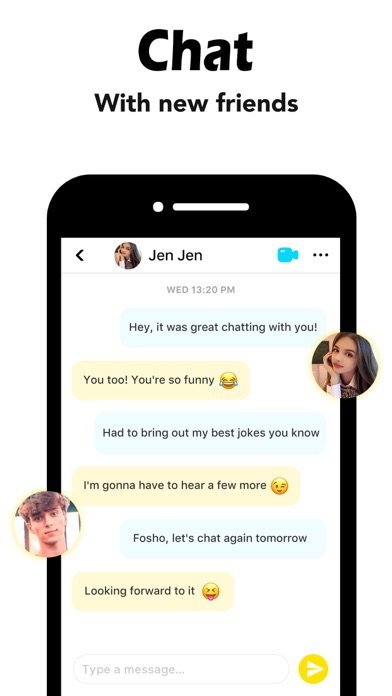 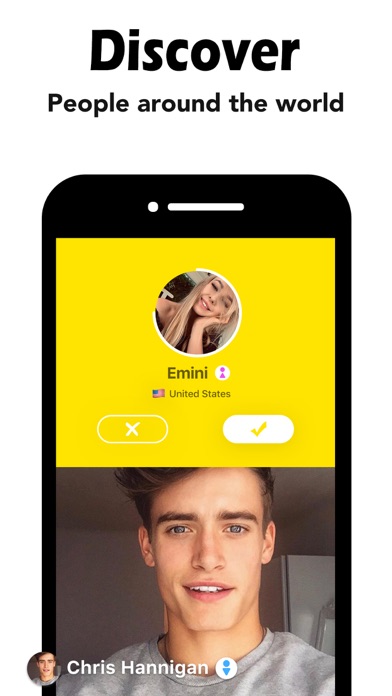