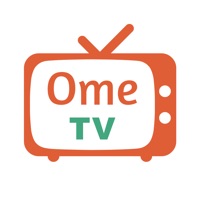 The famous OmeTV goes dating! Now, you can meet new people in the video chat and stay in touch with your friends on our new social network. Dating and making friends in the OmeTV network is a snap: - Sign up and create a profile — in less than a minute. Upload your best selfie! - Start meeting people in the video chat — in less than a second. We have no time limits for video calls! - Browse tons of profiles. Make sure to star those you like, and they will wait for you in the favorites section! - Send and receive messages. Say 'hello' to your new dates and keep in touch with old friends! As always — ads-free! Try out our VIP LOUNGE* — with premium features for higher visibility: Text up to 30 new users daily. Texting is addictive because texting is fun! Send 10x more messages per day to anyone new you like. Follow up to 30 users daily. The more people you follow, the greater is the chance that people will follow you back! Be top-ranked in your country. By becoming a top-ranked user in your country, you will get more views and more new followers. Stay on top in search results. Let your profile shine on top positions and get the attention you deserve! Find out who favorited you. Connect with people who added your profile to their favorites! Follow us on social media: https://www.instagram.com/ometv https://facebook.com/www.ome.tv https://twitter.com/ometv_chat https://youtube.com/c/ometv-chat https://pinterest.com/ometv_chat We respect your privacy. Please respect our rules: Rules: https://ometv.chat/rules Guidelines: https://ometv.chat/guidelines Privacy Policy: https://ometv.chat/privacy Terms of Service: https://ometv.chat/terms * Your 30-day trial period will begin when you confirm your payment. No money will be charged or held in your iTunes account before the end of your trial period. The subscription automatically renews until cancelled at least 24-hours before each renewal date. You can manage your subscriptions, and turn off the auto-renewal by going to your iTunes account subscription settings after purchase. Any unused portion of a free trial period, if offered, will be forfeited if you purchase a subscription to that publication. 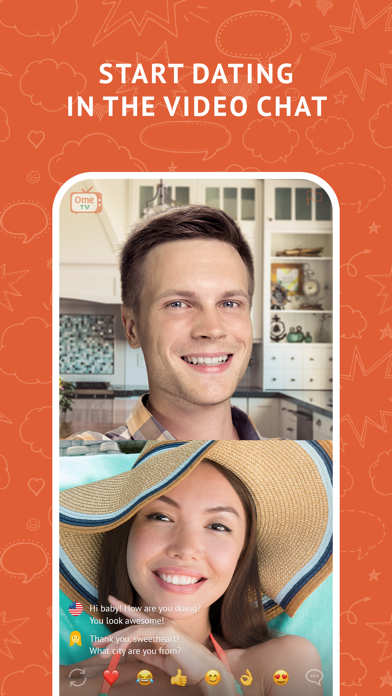 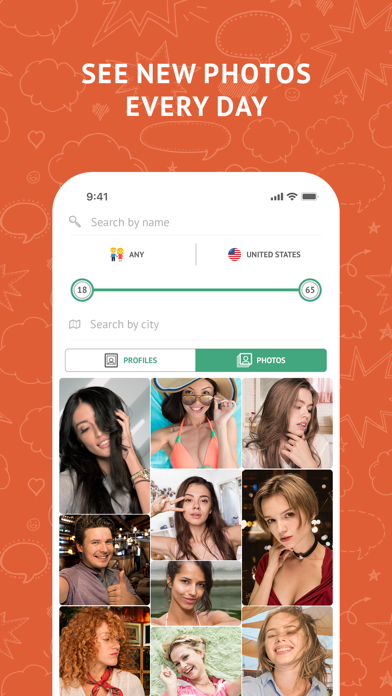 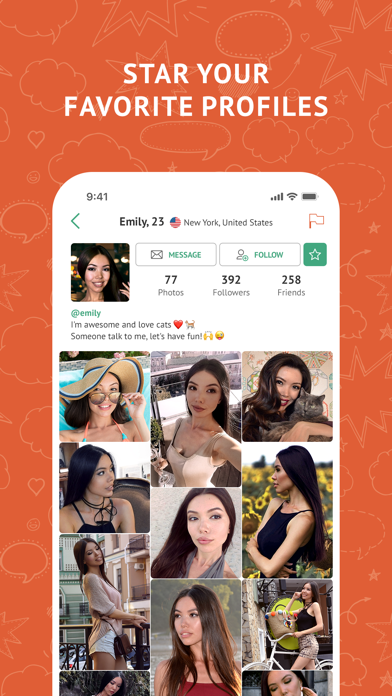 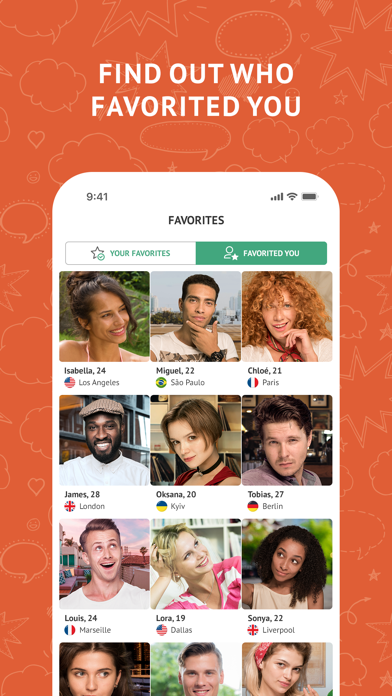 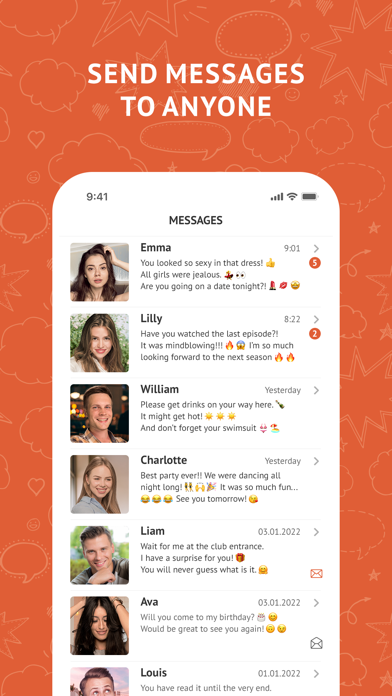