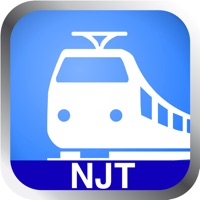 Get the next NJT train schedule in a New York Minute. onTime is fast and easy to use. It is designed with commuters in mind. With onTime : NJT, you can look up the NJT schedule anytime anywhere without having to carry and dig through paper schedules. Know exactly the next train with the count down clock. Be on time and be environmental friendly at the same time. FEATURES: - Paperless - Intuitive user interface - Count down to the next train - Holiday and Holiday eve schedules - Weekdays and Weekends - Latest schedule - Trip duration 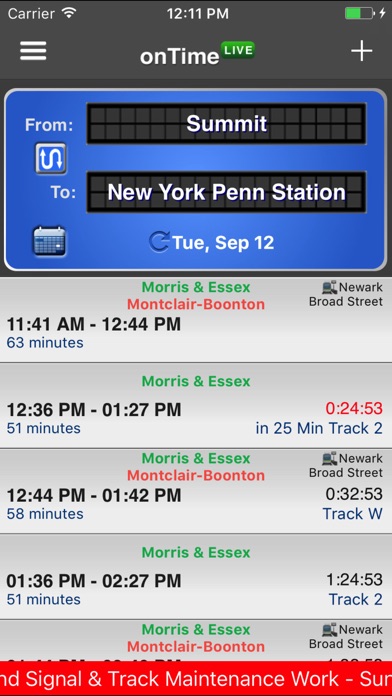 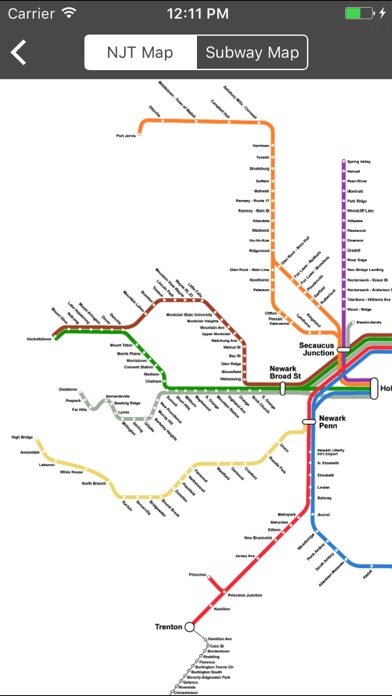 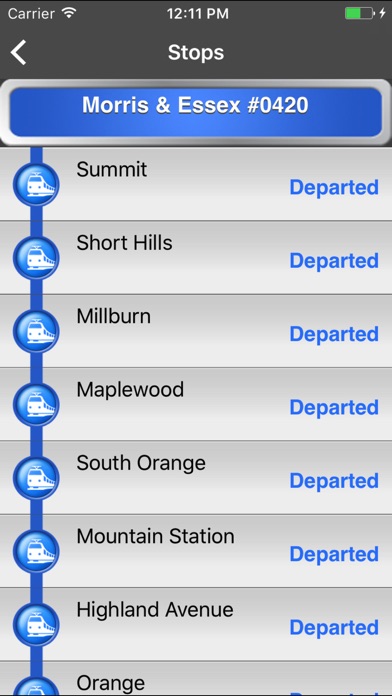 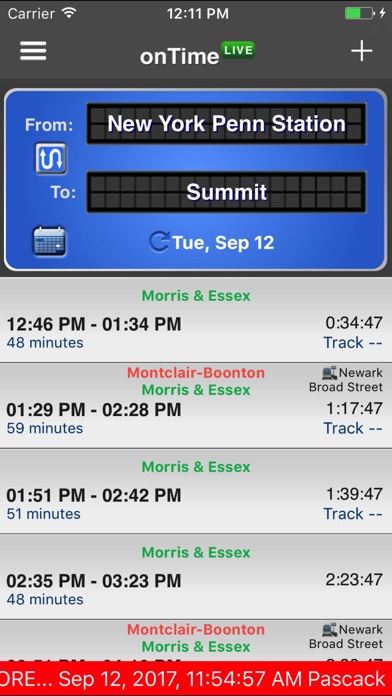 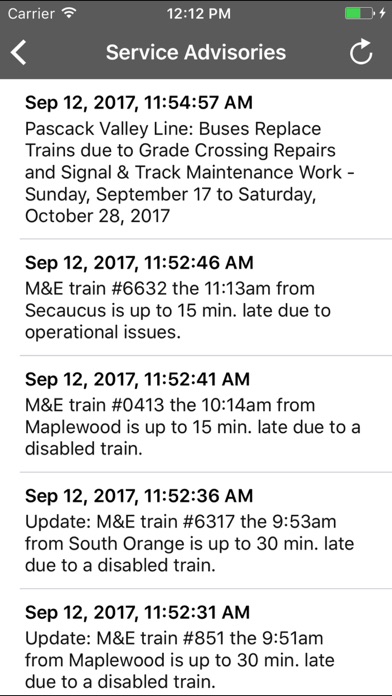