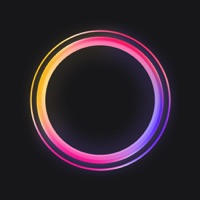 OPixels - an inspiring and easy photos editor for all of you! Now you can turn your photos to videos in several simple steps! Step 1: Edit your own photos or create your unique wallpapers or posters with cartoon effects, art filters, face aging tool, trending stickers and special texts. Step 2: Upload to Talents Gallery to share with your friends and get lots of favourites! Share artworks and joy in our life!" Just download it to open an amazing visual journey! •Cartoon Effects Turn your photos into fashionable cartoon effects. Set them to your avatar or banner of your social accounts. •Artistic Filters We design multiple series artistic filters such as season series and favor series. Also there are amazing bending effects for you. •Face Aging Special aging filter to see through your past and future. Don't you want to know what you would look like when you are 60 years old? •Make your story video Turn your photos to videos with selected background music. Make your own slideshows or stories or movies and share it with friends and family. •1000+ Trending Stickers Add the stickers to customize your body features and to decorate your photograph. Funny stickers make your life looks cool and bling. •Add Text to Photos Add text and graphic elements to your photos to make them more interesting and professional. You can change the size or the color as you like. •Everyone is a Designer No matter a professional designer or pictures/videos lover, you can find your group here. •Multiple Categories Neon, funky, glitch, glitter, hip-pop, landscapes, hot body, celebrity...We have every type you want. OPixels VIP Subscription is now available! Join in VIP, you can get: 1. Premium cartoon effects, art filters and double exposure tools 2. Premium trending stickers and texts art 3. Unlock exclusive wallpapers and live wallpapers 4. Remove watermarks and ads OPixels offers 3 subscription options. You can start with 3-day free trial or subscribe directly: •Weekly subscription is priced at $9.99/week with 3-day free trial or $7.99/week with no trial. •Monthly subscription is priced at $19.99/month. •Yearly subscription is priced at $79.99/year. Subscription Terms •The price is for US customers. Pricing in other countries may vary and actual charges may be converted to your local currency depending on the country of residence. •Payment will be charged to iTunes Account at confirmation of purchase. Subscription automatically renews unless auto-renew is turned off at least 24 hours before the end of the current period. Subscriptions can be managed by the user and auto-renewal may be turned off by going to the user's Account Settings after purchase. Any unused portion of a free trial period (if offered) will be forfeited when you purchase a premium subscription during the free trial period. •Once you cancel your subscriptions, you will no longer use the paid functions or features. •You can still use the app without vip subscriptions except for the paid functions or features. Privacy Policy: http://resource.cdn.bbcget.com/wuchuman/OPixels_privacy.html Terms of Use: http://resource.cdn.bbcget.com/wuchuman/OPixels_statement.html For complete access to all functions, you will need to allow access to the following •Photos for you to be able to import the wallpapers you like and set them up on your device; •Notifications will notify you when new wallpapers are updated. Instagram: @opixels_official Feedback Email: [email protected] 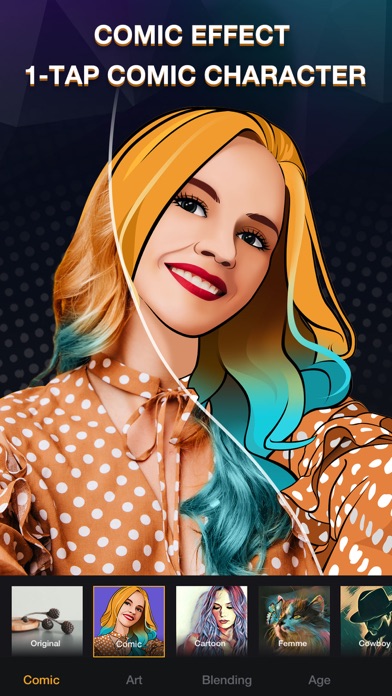 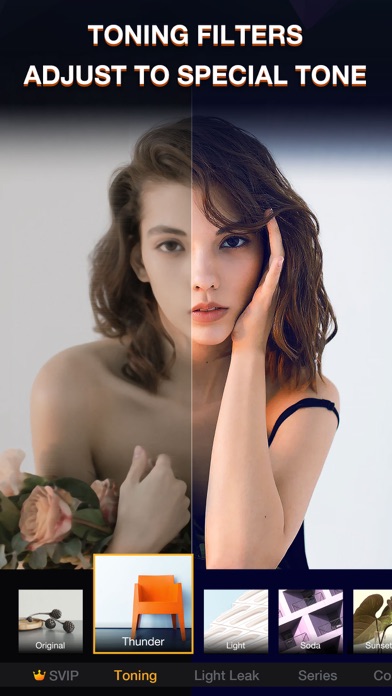 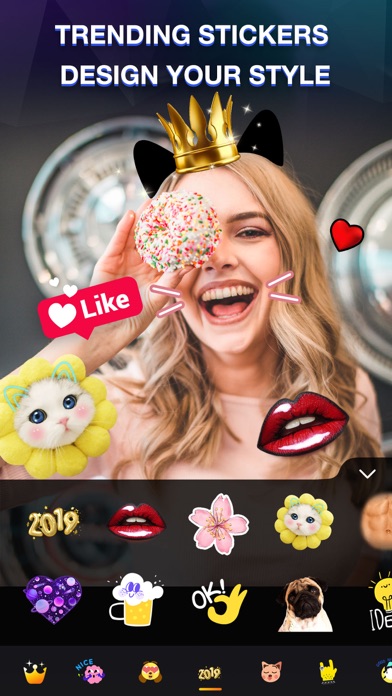 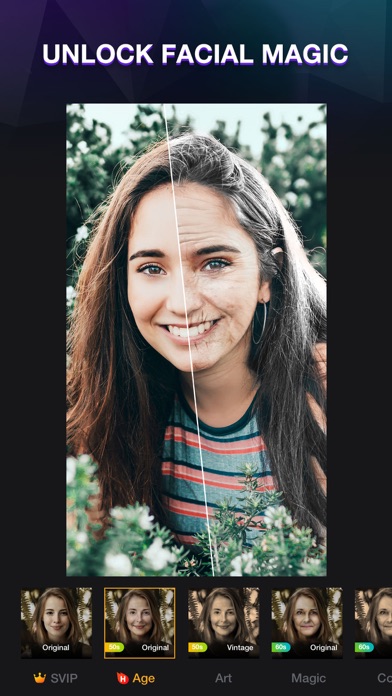 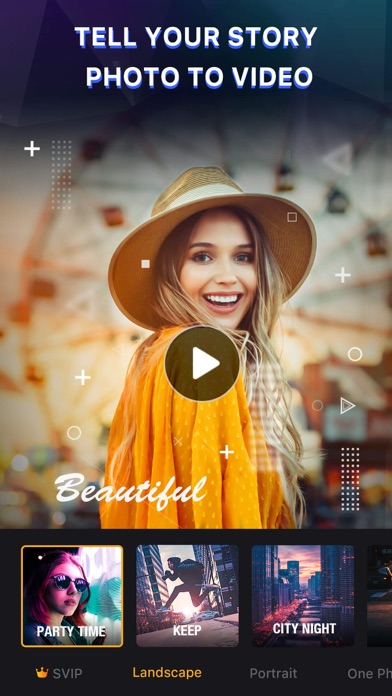 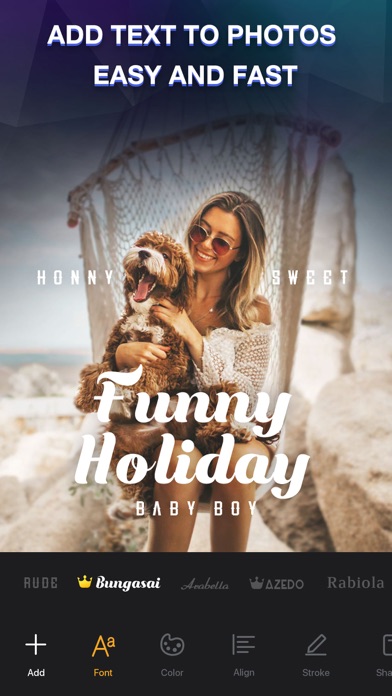 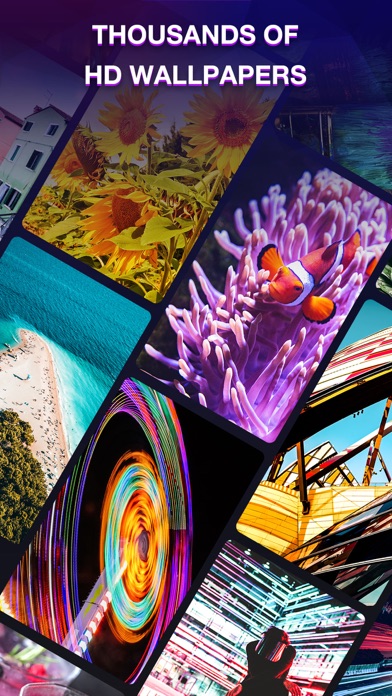 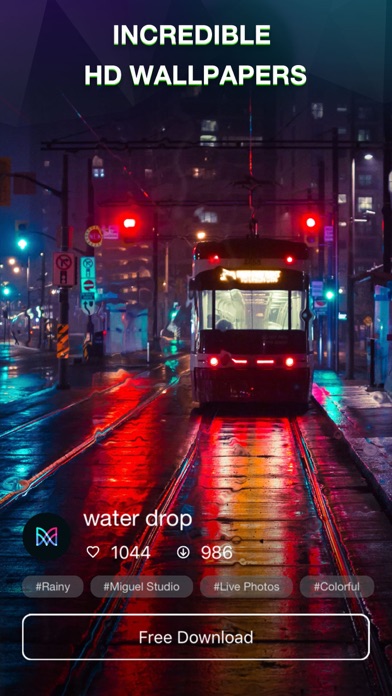 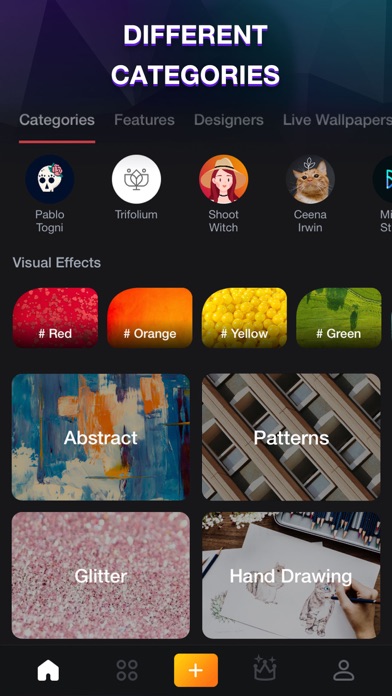 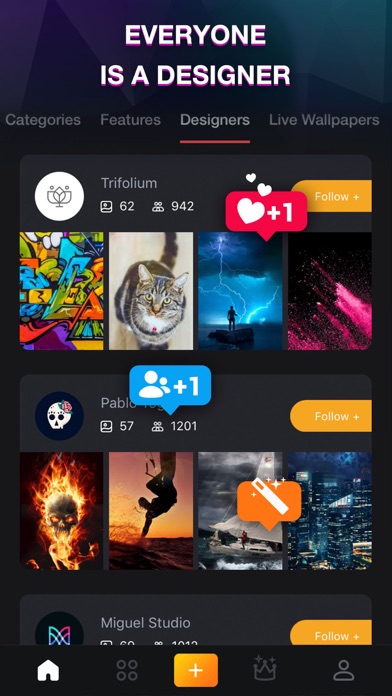