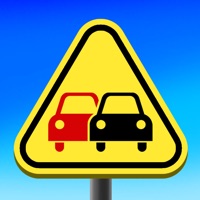 Overtaking has never been more fun! There is only one rule here: avoid head-on collisions, they are deadly. And keep an eye on the fuel, you shouldn’t run out. Just press and hold to overtake the cars in front of you and let go to return to your lane. There’s no speed limit so enjoy the drive! OverTake features: - Simple and fun gameplay - Increasingly challenging levels - New cars to unlock 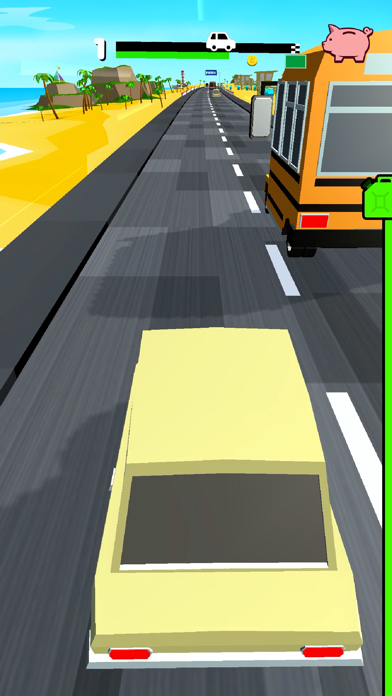 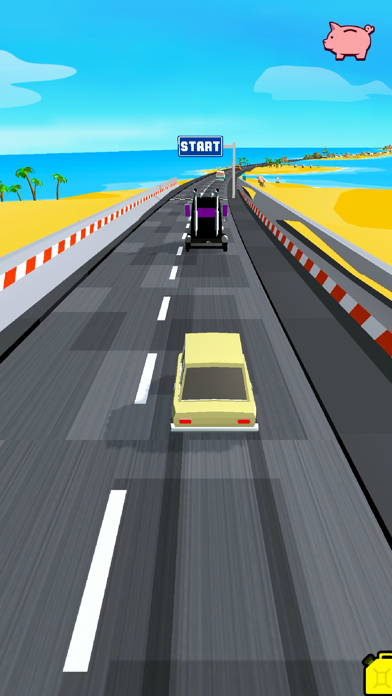 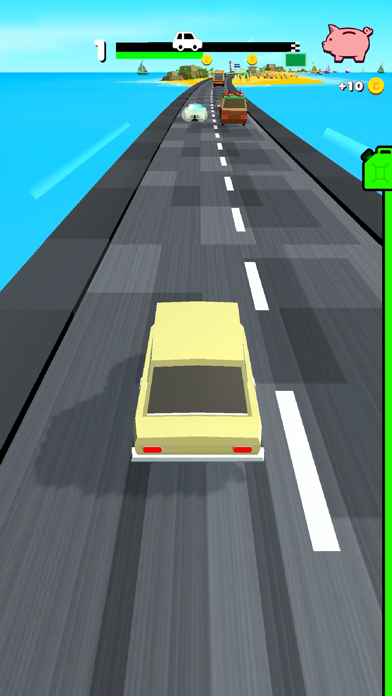 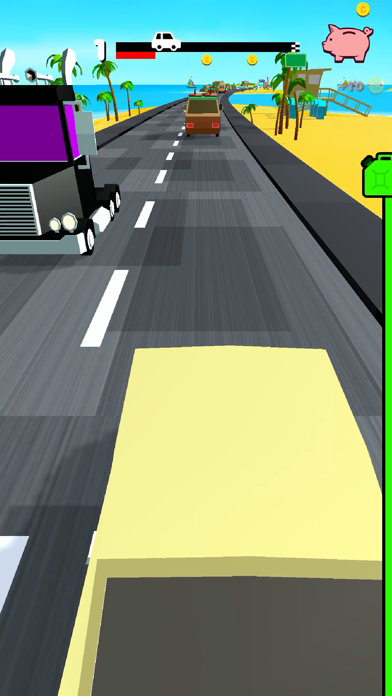 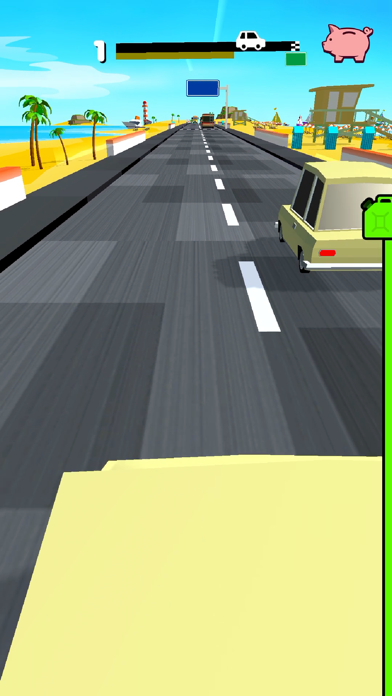