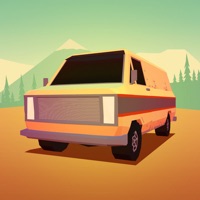 *** RECOMMENDED DEVICE: iPhone SE/iPhone6 OR BETTER *** PAKO 2 is an arcade driving game where you work as a getaway driver. Pick up your crew from heist spot, escort them to safety in dramatic chase against the cops, repeat and compete in the leaderboards! Every run gains you money which can be used to buy new rides and locations. Get in, get out, get paid! FEATURES - Absolutely NO in-app purchases or ads - Easy controls! - Pick up crew members and escort them to safety - Vast handcrafted levels full of detail - Drive-by shooting action - Huge arsenal of cars to buy - Various guns and special perk items - Electro soundtrack by DKSTR - Leaderboards to compete - Achievements 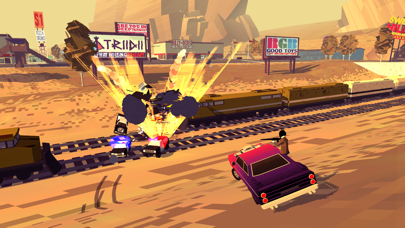 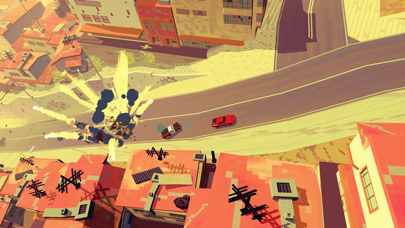 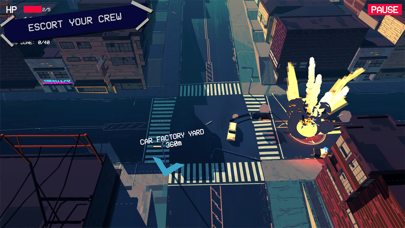 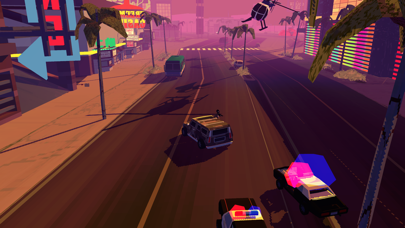 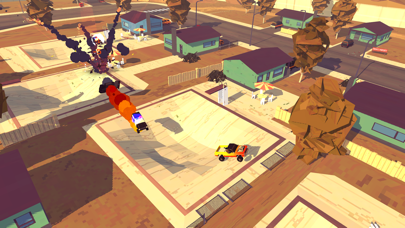 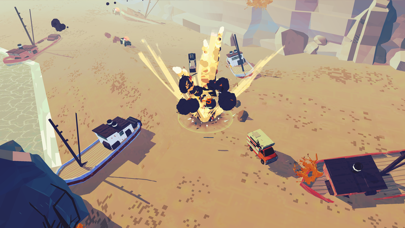 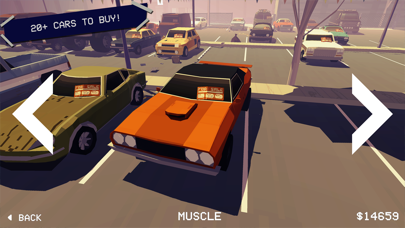 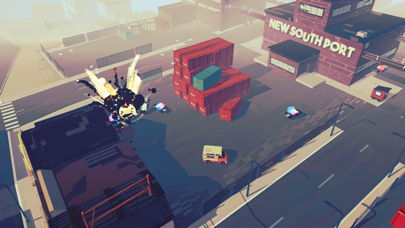 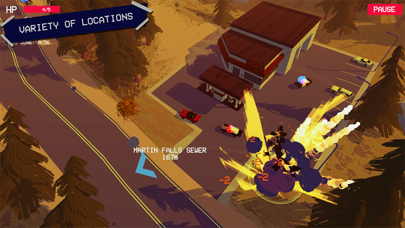 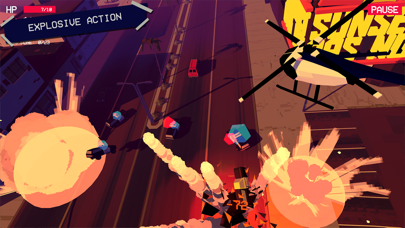