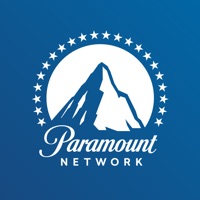 Enjoy Yellowstone, Bar Rescue, Ink Master, Lip Sync Battle and more, available right in the palm of your hand with the Paramount Network app. The latest episodes, behind-the-scenes clips, and blockbuster movies are just a tap away. Watch full episodes from your favorite series the day after they air. Sign in with your TV or cable provider to unlock even more episodes and exclusive content, including: • Yellowstone • Bar Rescue • Ink Master • Lip Sync Battle • CMT's The Last Cowboy • TV Land’s Younger Signing in with your TV provider is simple: Just tap on Settings, select your provider, and log in with your provider user name and password. For more details about signing in with your TV provider, contact [email protected] APP FEATURES: • We save your spot, so that you never miss a scene. Can't finish an episode? Continue watching right where you left off. Just tap on the series you were watching, and our video player does the rest. • Stream Live TV. That's right -- you can even watch Paramount Network in real time when you sign in with your TV provider. • Chromecast support lets you cast your favorite shows to your TV. Just hook up your TV and your Chromecast device. The Paramount Network app requires iOS 11.2 or later. Full episode streaming is available within the U.S. only. For help, contact [email protected] For more information about this app and online behavioral advertising, check out http://srp.viacom.com/sitefaq.html. The Terms of Use for this app include arbitration for disputes -- see http://legal.viacom.com/FAQs/. Privacy Policy: https://www.viacomcbsprivacy.com/policy Cookies Policy: https://www.viacomcbsprivacy.com/cookies Do Not Sell My Personal Information: https://www.viacomcbsprivacy.com/donotsell 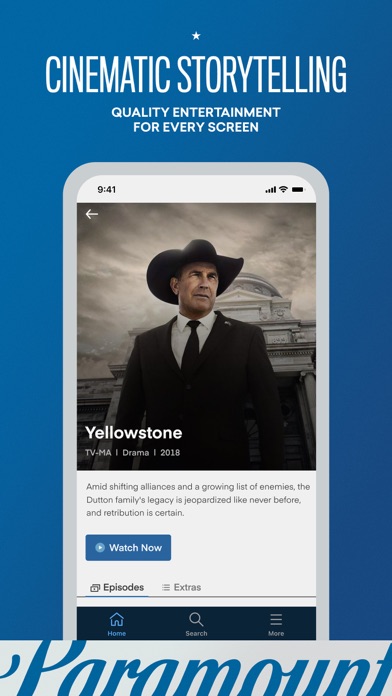 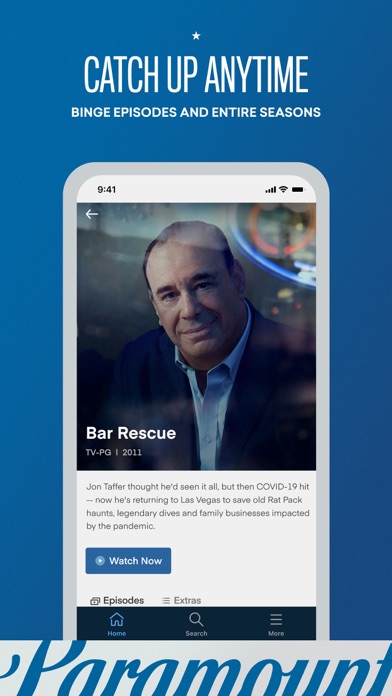 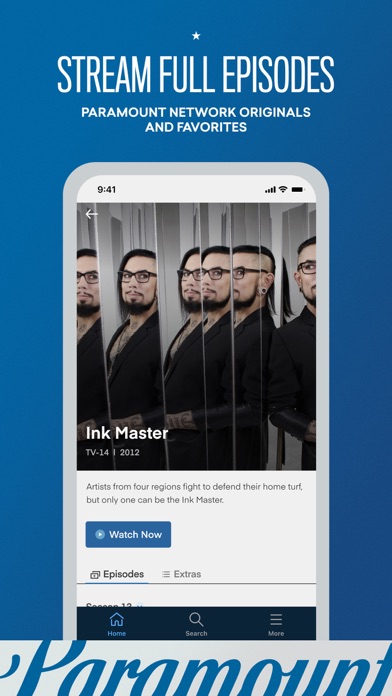 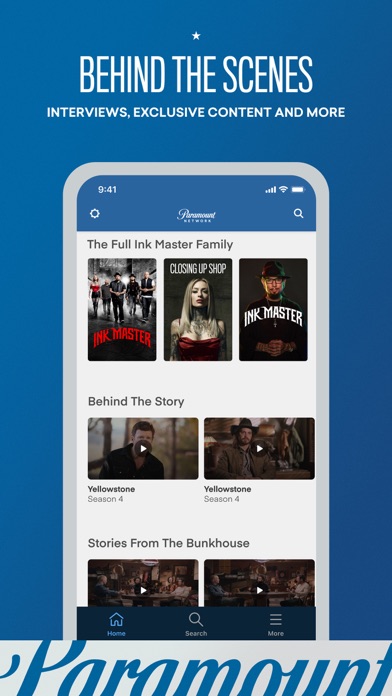 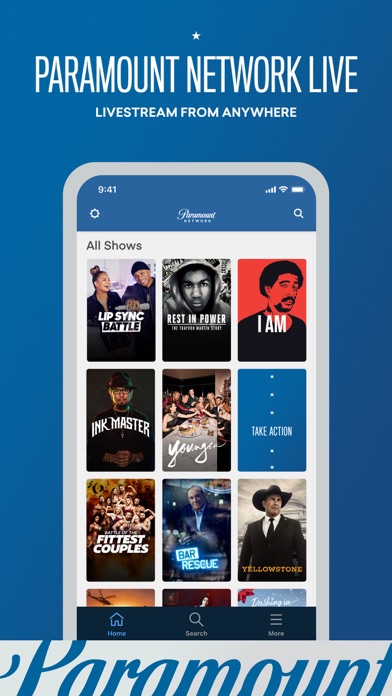