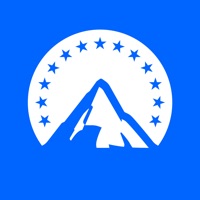 Welcome to A Mountain of Entertainment. Stream tens of thousands of full episodes—including favorites from CBS, Nickelodeon, Nick Jr., Comedy Central, BET, MTV and Smithsonian Channel—plus exclusive shows, brand-new originals, and live sporting events like UEFA Champions League and the NFL on CBS, when you subscribe to Paramount+. - Watch full episodes on demand from hit series like Survivor, NCIS, SpongeBob SquarePants, Ink Master and more! (Plus, it’s all ad-free with the Premium plan.*) - Obsess over originals. Watch subscriber-only originals such as Halo, Star Trek: Picard, 1883, iCarly, SEAL Team, and The Good Fight. - Make every night a movie night with blockbuster hits and fan-favorite films from Paramount Pictures, MGM and more. - Access 24/7 live streams with around-the-clock news coverage on CBS News, scores + highlights on CBS Sports HQ and entertainment news on ET Live, plus 20 live channels of curated favorites. - Create up to 6 individual profiles for each member of your household. Have kids? Use our Kids Mode profile feature. - Watch live sports like NFL on CBS & UEFA Champions League. - Save your faves with our watchlist feature, My List. - Stream your local, live CBS station (Premium plan only). - Catch the best in live events including NCAA March Madness, The Masters Tournament, The GRAMMYs and more (Premium plan only). - Download and watch offline* (Premium plan only). - Stream even MORE originals, movies & sports when you get the Paramount+ with SHOWTIME bundle. Try Paramount+ FREE now. After your trial, it’s only $4.99/month or $49.99/year for the Essential plan, or $9.99/month or $99.99/year for the ad-free Premium plan.* Download the app now to get started. *Live TV includes commercials and select shows have promotional interruptions. Downloaded content is accessible for earlier of 30 days from date of download or 48 hours from start of playback. Content availability subject to change. Please note use of the Paramount+ app is limited to the United States. Paramount+ promotional offers for new subscribers only. Live TV subject to availability. Prices shown are in U.S. dollars. Other restrictions apply. Your subscription will automatically renew after any applicable promotional period and your Apple ID account will be charged the subscription price on a recurring basis until you cancel. You can cancel your subscription at any time through your Apple ID account settings. If you cancel your subscription, the cancellation will go into effect at the end of your current subscription period, as applicable. You will have continued access to the Paramount+ Service for the remainder of your paid subscription period. Please note: This app features Nielsen’s proprietary measurement software which will allow you to contribute to market research, like Nielsen’s TV Ratings. Please visit http://www.nielsen.com/digitalprivacy for more information. Paramount+ Subscription Terms: https://www.pplus.legal/subscription Paramount Terms of Use https://www.pplus.legal/tou Paramount Privacy Policy: https://www.pplus.legal/privacy Cookie Policy: https://www.pplus.legal/cookies 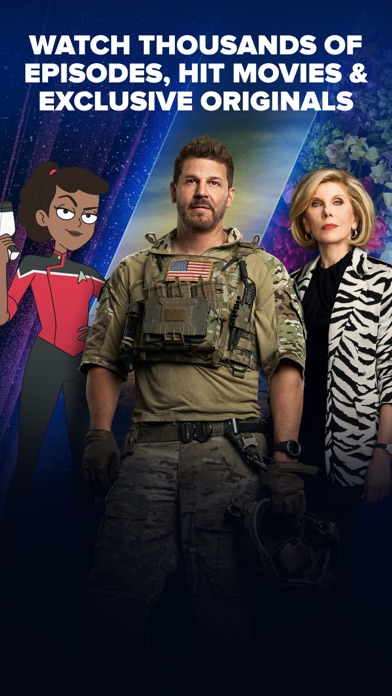 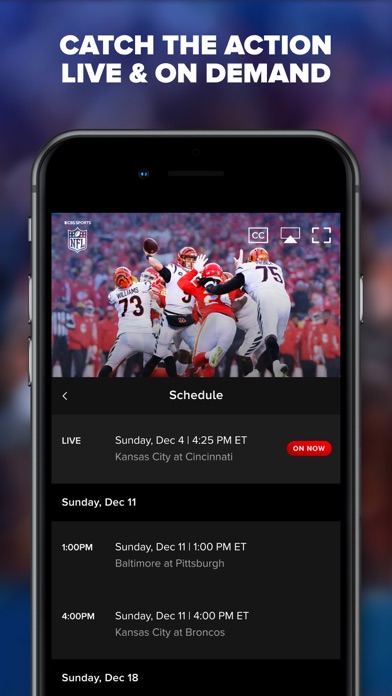 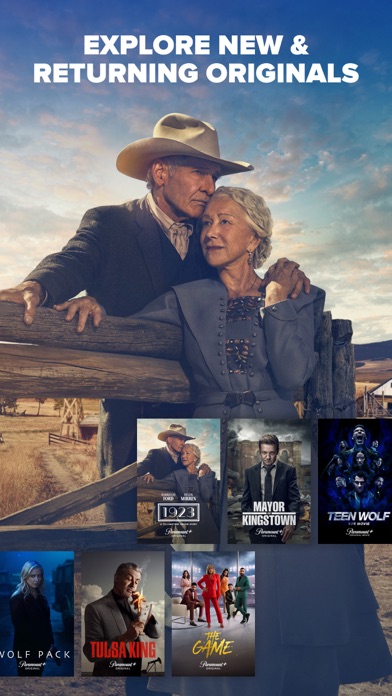 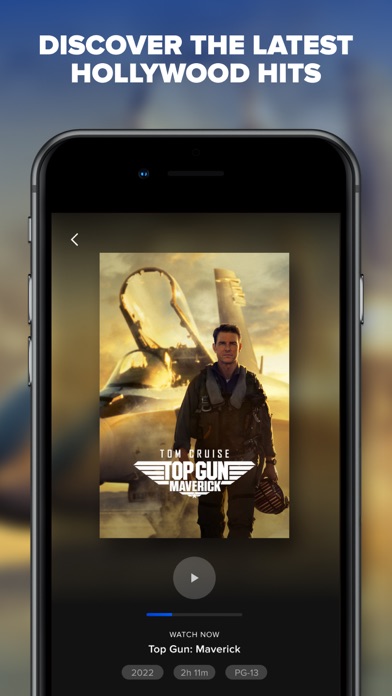 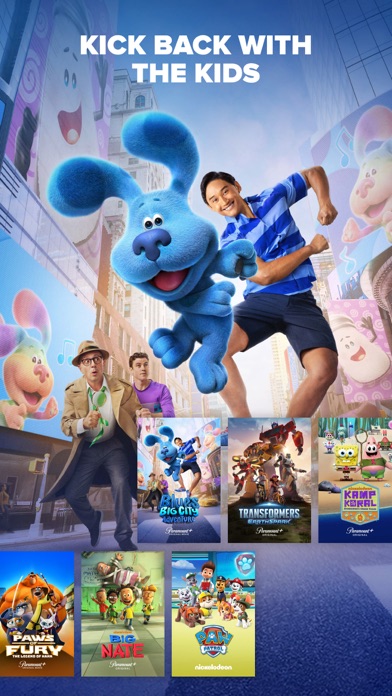 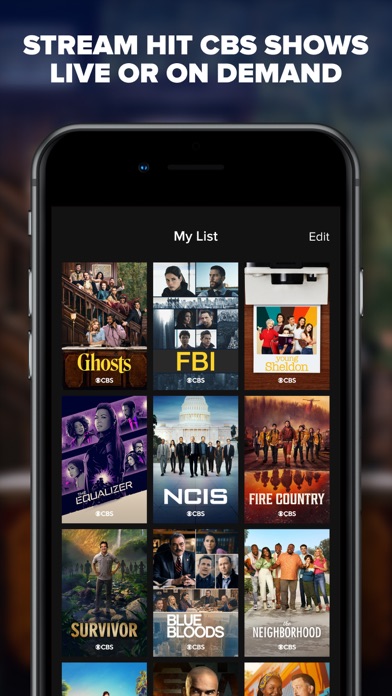 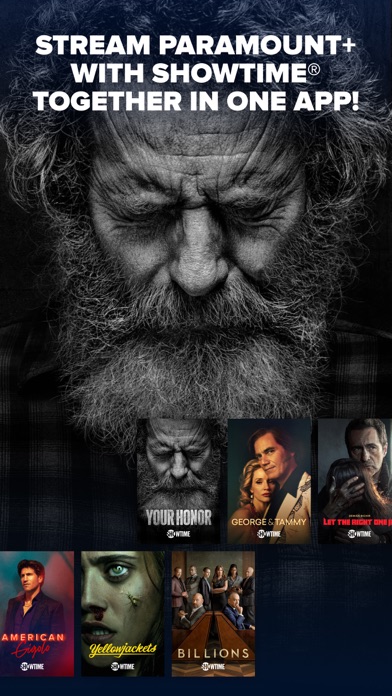 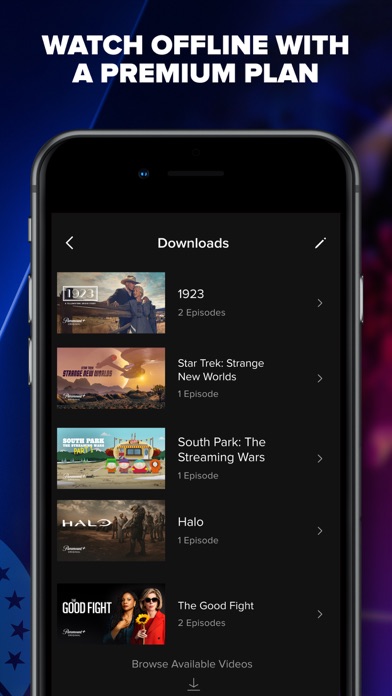