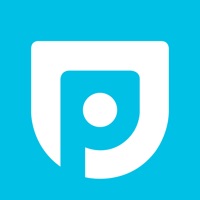 Effortlessly save money on your online purchases when prices drop at 25+ major retailers! It’s that easy. How Paribus Works: 1. Give Paribus permission to monitor your inbox for receipts. 2. You shop online as usual. 3. Paribus tracks your confirmation emails and watches for price changes so you don’t have to. 4. Advanced algorithms look for opportunities to get you money back. 5. When we detect potential savings, we let you know and help you get money back. Simply download the app, sign up for a free account and let Paribus monitor your inbox for online shopping receipts. Watch as Paribus works hard to put money back in your wallet. • Paribus is completely free. No fees, nothing your mother would frown at. • Get set up in less than a minute. Link your email and Amazon account and you’re good to go. • Sit back and relax. Paribus will let you know when there are earnings to be had! Note: Paribus requires access to your mailbox in order to track receipts and provide this service. As part of Capital One, we employ bank-level security. We do not sell your information. 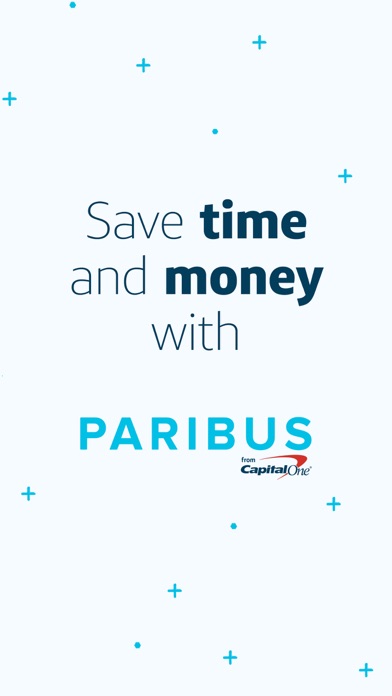 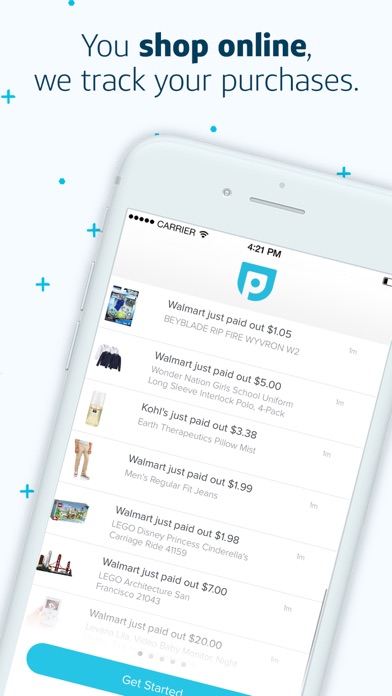 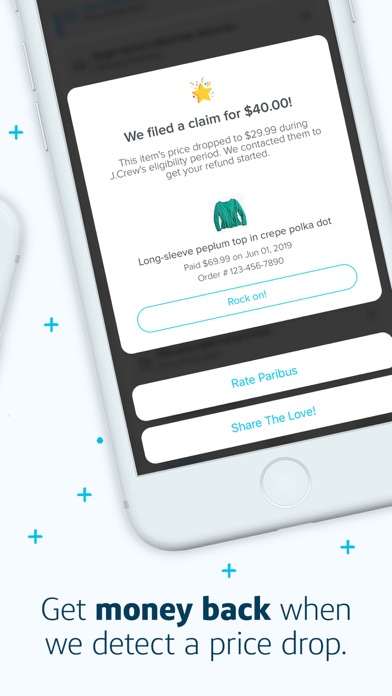 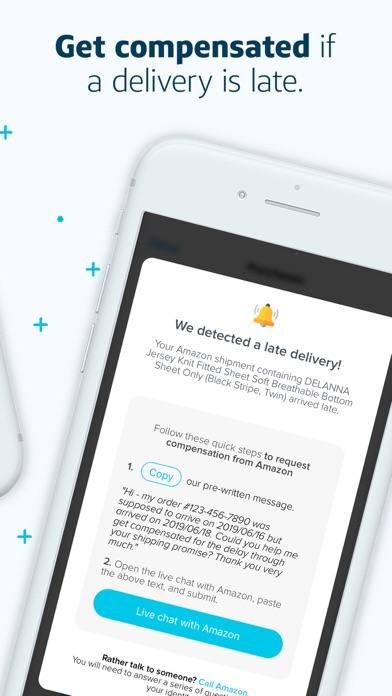 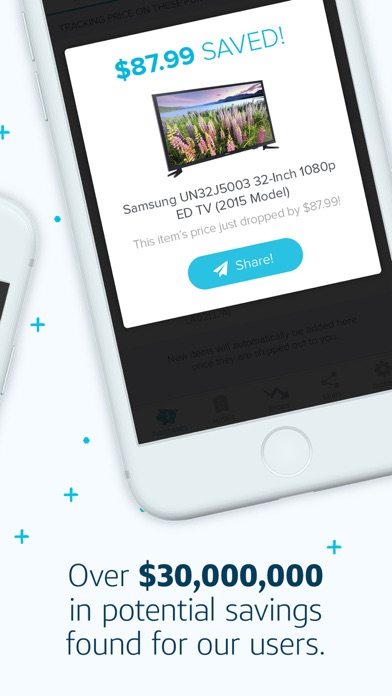 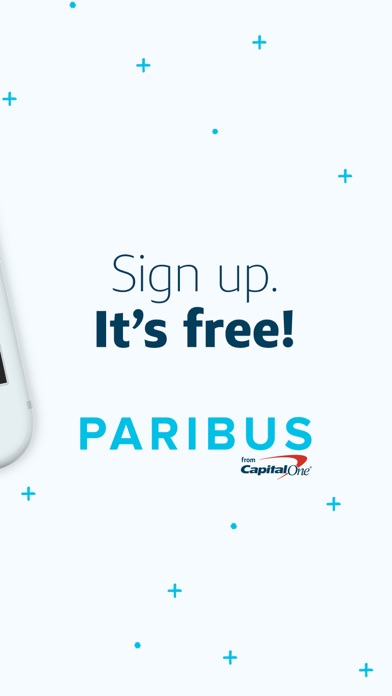