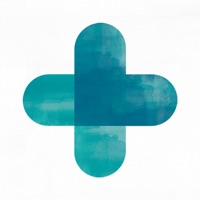 Parker is a classic teddy bear that unlocks a whole new way to play. When your child plays with this app and Parker together, they will experience the magic of caring and playing in augmented reality. Cure a tummy bug, cool a fever, and see Parker’s heart and lungs come to life in augmented reality. Utilizing the real-world doctor tools that come with Parker, your child will play along in the app while engaging in hands-on, classic play. Caring for Parker encourages empathy, promotes problem solving, and engages your child in a creative and imaginative experience. Highlights: Parker will give you different problems to solve each time you open the app Real-world tools in your Parker kit activate new visuals and effects in the app - like magic! Watch Parker’s Happiness Factor™ go up each time you cure an ailment, solve a problem, or complete a game, then use the magic camera to see how Parker’s happiness transforms the world around you with augmented reality effects [featuring ARKit]. Create your own artwork and decorate your own bandages to personalize playtime with Parker. STEAM Toy Parker the Bear is a STEAM toy, offering children a multidimensional way to learn and play. Science: Teaches basic biology through in-app doctor play. Technology: Develops Digital Literacy and explores the magic of Augmented Reality Educational: Promotes critical thinking and problem-solving skills. Encourages empathy. Arts: Create drawings, connect the dots and even design your own bandage Math: Solve puzzles, play games. Parker is for ages 3+ 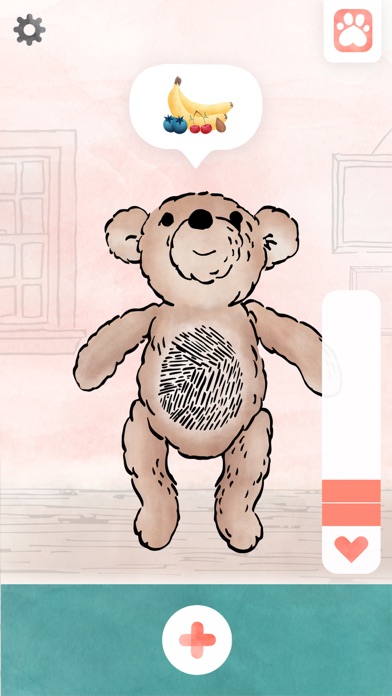 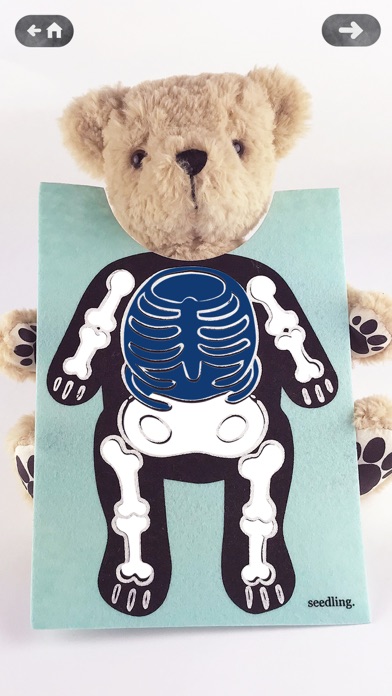 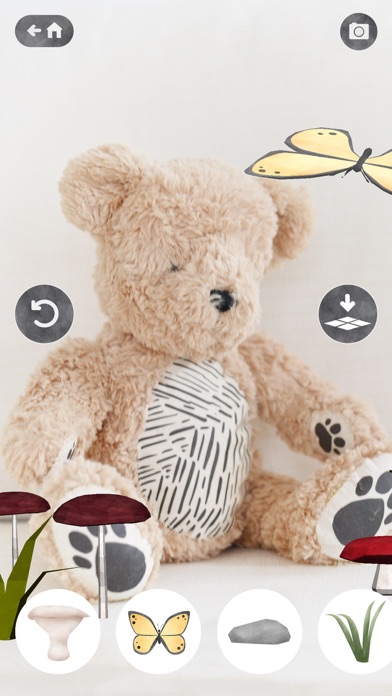 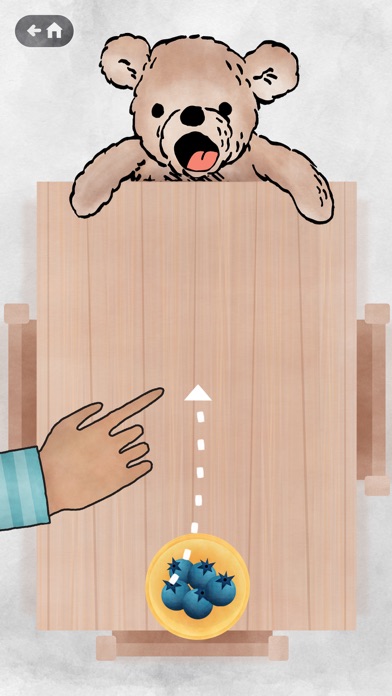 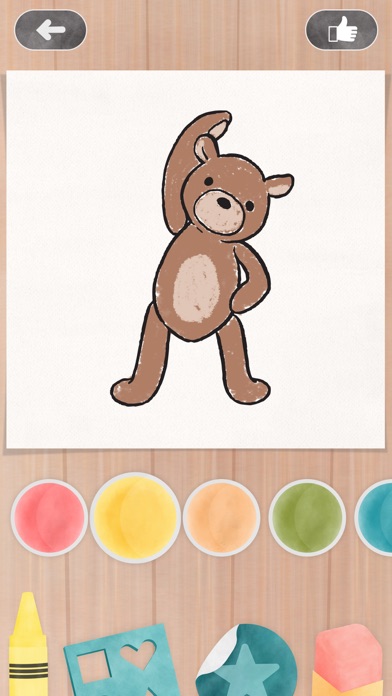