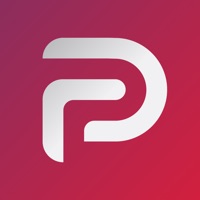 Parler is a non-biased, free speech social media focused on protecting user’s rights. Create your own community and enjoy content and news in in real time. Apply moderation tools to filter content. Empower yourself to control your social experience and be a verified member of the community! Highlights: - Discover sports, news, politics, and entertainment - Engage with official statements and thoughts from community leaders - Experience dynamic media — photos, and GIFs - Echo, Share, Vote and Comment on Parleys - Debate and Moderate - Get caught up on news headlines and videos - Be apart of the viral experience - Find out who started following you - Discover which of your Parleys were vote'd or echo'd - Respond to comments or echos - Private message your squad - Share Parleys and other media - Customize your profile with a photo, description, location, and background photo - Tell the world what you need them to know! 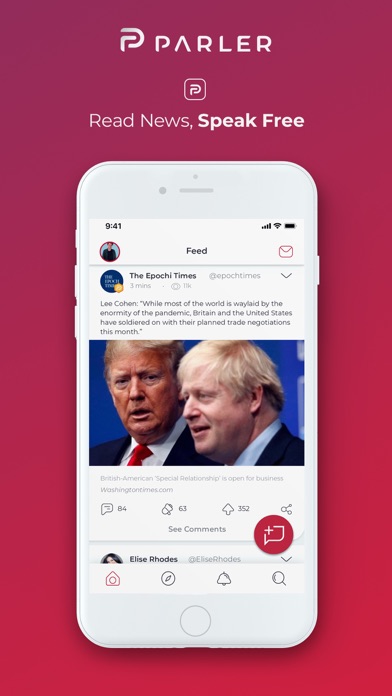 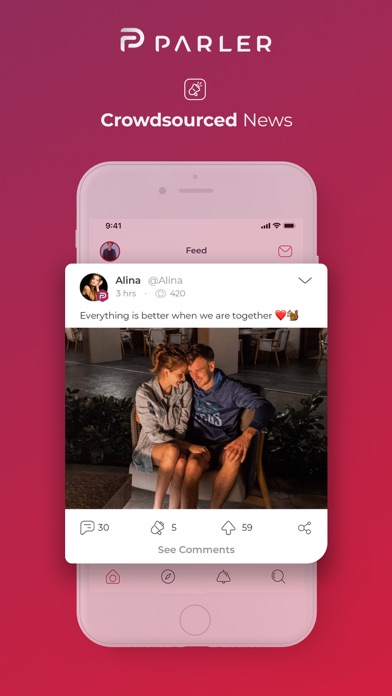 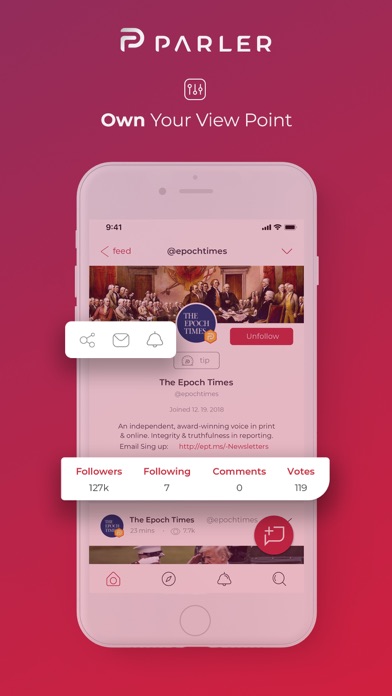 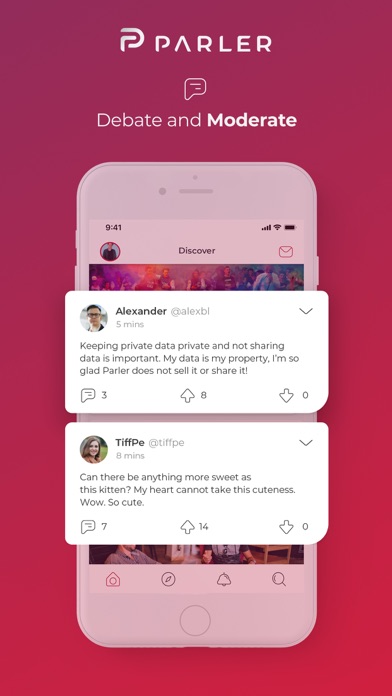 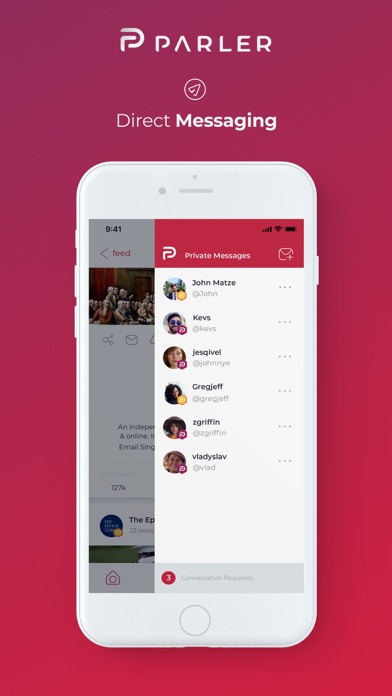