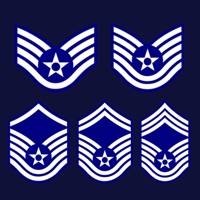 Why should you join the countless Airmen who have already been promoted using this app? Read on... 1. PURCHASE ONCE, USE FOR A CAREER! PDG PROmote provides lifetime free updates. Why should you have to pay for a new app every time the study guides are updated? You don’t pay $0.99 for these apps. You deserve lifetime updates. We know that your promotion is important to you but that doesn’t give us the right to take advantage of it. Should the Air Force resume testing for the SNCO ranks in the future, rest assured that we will include those ranks in the app too. 2. EVERYTHING YOU NEED IN ONE APP! This app contains everything you need to prepare for your WAPS testing. We're serious. You never need to leave the app. 3. ADAPTABLE TO EVERY LEARNING STYLE. Not everyone studies the same way. PDG PROmote provides all of the options you need to study in a manner that works best for you. Want to read the AFH 1 paragraphs? You can. Want to read condensed nuggets of information from AFH 1? You can. Want to study flashcard questions? You can. Want to study flashcard questions but with the answers always shown? You can. Want to listen to the slides, flashcards, or AFH 1 paragraphs on your way to work? You can. Want to listen and read at the same time? You can. Your mission is to master all the testable sections of AFH 1 and no other app offers you as many ways to do that. 4. JUST SIT BACK AND LISTEN. We made our audio even better. Sit back and listen to study slides, questions, and even AFH 1 paragraphs. Sure, it's synthetic audio but it’s a popular feature that many of our users use on their drive to and from work. 5. OUR SMART TESTS WILL SET YOU UP FOR SUCCESS. PDG PROmote knows which questions you have seen, answered correctly, gotten wrong, how many times you answered correctly, how many times you answered incorrectly, even how many consecutive times you answered a question correctly. It uses this information to always put the right questions in front of you on tests. 6. OPTIMIZE YOUR LIMITED STUDY TIME. You have a full-time job. We know you need to get the most out of your limited study opportunities. PDG PROmote makes it easy for you to maximize the effectiveness of your study sessions. 7. INTUITIVE DESIGN. PDG PROmote is simply the most intuitive and least frustrating AFH 1 study guide you will find. Experience the difference a great designed app can make. 8. OUR QUESTIONS ARE SIMPLY BETTER. Many of our users have commented to us that our questions aren't as simplistic as other apps. They make you think a little more. The actual exam seemed easier. PDG PROmote provides TOTAL COVERAGE of the AFH 1 based study guides. 9. DON’T BE TRICKED INTO PAYING SKY HIGH PRICES! You will be accused of selling yourself short. Don’t believe it. You will be asked to pay a small fortune for their "experience". Just remind yourself that you are being tested on a handbook (AFH 1) dated 1 November 2021, not 1987. You can easily find Airmen who have used our app and scored high. THEY ARE EVERYWHERE. Our users pay about half as much, get the same or better results, and get free lifetime updates. Doesn't that sound wise to you? ON MAC AND PC! Go to http://forcereadiness.com/pdg-promote-pdg-study-guide to learn more. PDG PROmote is an application aimed to prepare Airmen who are taking the Air Force Promotion Fitness Examination (PFE) or the USAFSE-United States Air Force supervisory examination. Its sole source of reference is The Study Guide for Promotion to (SSgt, TSgt), 1 November 2021. All study guides are sourced from Air Force Handbook 1 (AFH 1) dated 1 November 2021. Just select the appropriate study guide for the promotion grade that you are testing to and begin studying! 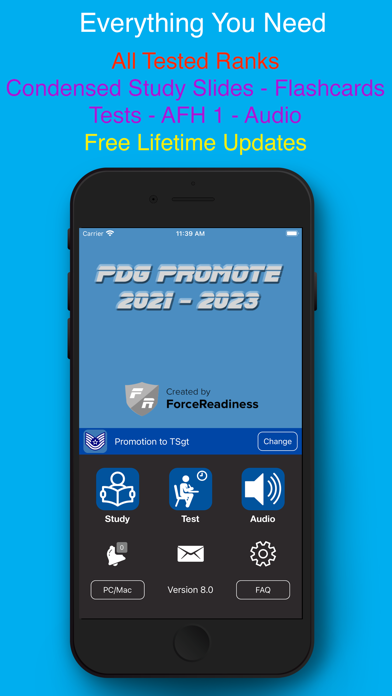 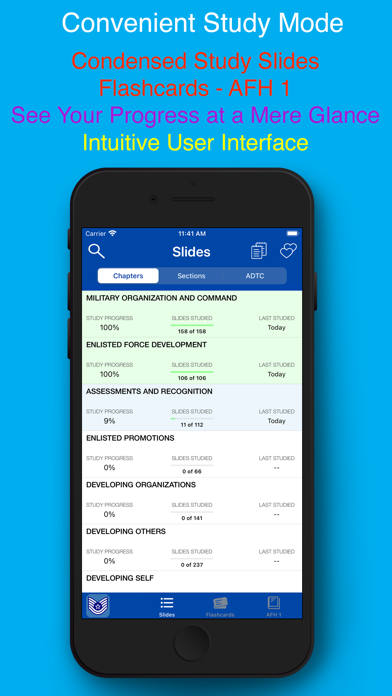 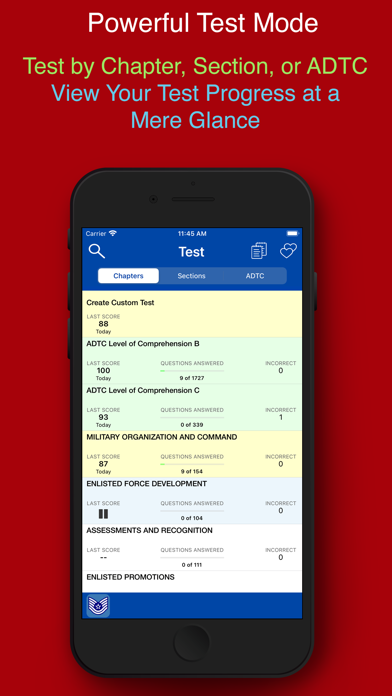 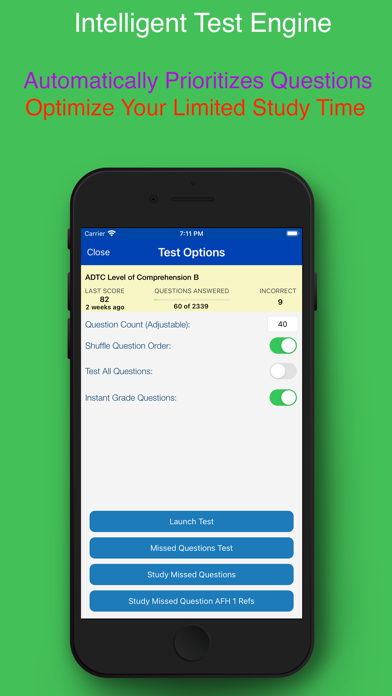 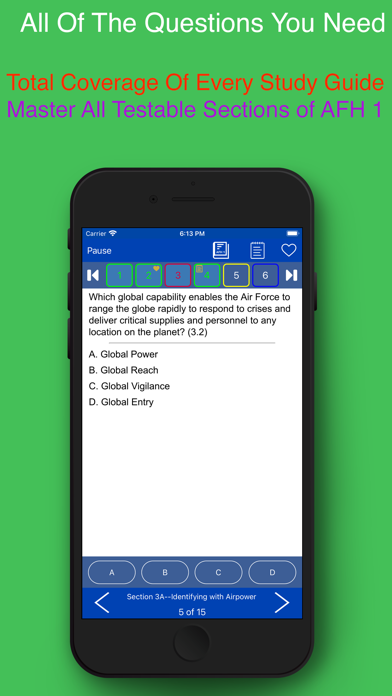