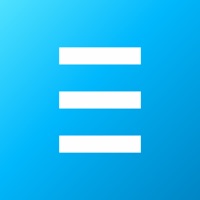 It’s time to play smarter and feel sharper with Peak, the app that was chosen as Best App 2014 in over 24 countries around the world. Join millions of brain trainers worldwide and see what the fuss is all about. Reach Peak performance with over 40 unique games, each one developed by neuroscientists and game experts to challenge your cognitive skills and push you further. Use Coach, the personal trainer for your brain, to find the right workout for you at the right time. Choose from Coach’s best recommendations to push your skills to the max. Or take contextual workouts like Coffee Break if you’re short on time. Coach will help you track your progress using in-depth insights and keep you going when you need it most. Play for free or upgrade to Pro and get the best brain training experience available. PEAK FEATURES: - Free games that challenge your Memory, Attention, Problem Solving, Mental Agility, Language, Coordination, Creativity and Emotion Control. - Learn which categories you excel in, and compete with friends by comparing your brainmap and game performance. - Get access to Peak Advanced Training Plans: intensive programs that train a specific skill, including the new Wizard memory game created with Professor Barbara Sahakian and Tom Piercy in the Department of Psychiatry at the University of Cambridge. - Unwind with Peak’s relaxing activities to bring calm and balance to your experience. - Available for Apple Watch with 3 games that assess your memory and attention. DEVELOPED BY NEUROSCIENCE EXPERTS Peak games are designed in collaboration with experts in neuroscience, cognitive science, and education (Peak's scientific advisory board includes Professor Barbara Sahakian FMedSci, DSc, Professor of Clinical Neuropsychology at the University of Cambridge). IN THE NEWS Wall Street Journal, Financial Times, The Guardian, Techcrunch, Venturebeat, Wired Apple: App Store Best of 2014, Best App of September and Editor's Choice Have questions, feedback, or just want to say hi? Contact us at [email protected] or visit peak.net. PEAK PRO Peak is free to use, but you can get even more from your training by upgrading to a Pro Training Account. Peak Pro offers personalized workouts, unlimited access to all games, and in-depth insights so you can track and review your performance. Follow us - twitter.com/peaklabs Like us - facebook.com/peaklabs Visit us - peak.net Say hi [email protected] PEAK PRO PRICING & TERMS For Peak Pro upgrades we offer the following subscriptions: 1 month from $4.99* [NB/ Changes per local]  12 months from $34.99* * Prices displayed are USD$, actual charges might be converted to local currency depending on your country of residence. Payment will be charged to your iTunes account at confirmation of purchase. Subscription automatically renews unless auto-renew is turned off at least 24 hours before the end of the current period. Account will be charged for renewal within 24 hours of the end of the current period, and the cost of the renewal will be provided.  Subscriptions may be managed by the user. Auto-renewal may be turned off by going to the user’s Account Settings after purchase. No cancellation of the current subscription is allowed during active subscription period. Any unused portion of a free trial period, if offered, will be forfeited when the user purchases a subscription to that publication. For more information:  Terms of Use - http://www.peak.net/terms-and-conditions/  Privacy Policy - http://www.peak.net/privacy-policy/  Payment Policy - http://www.peak.net/payment-policy/ 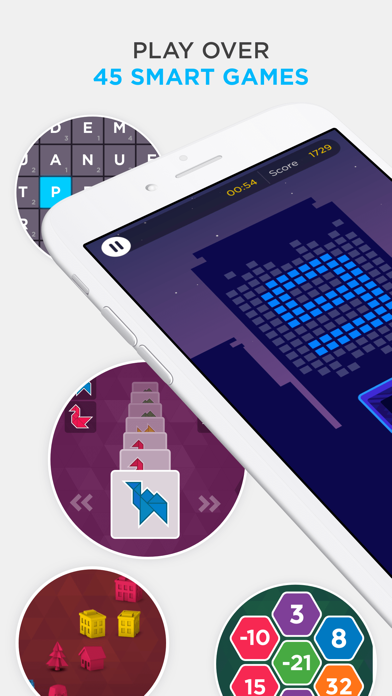 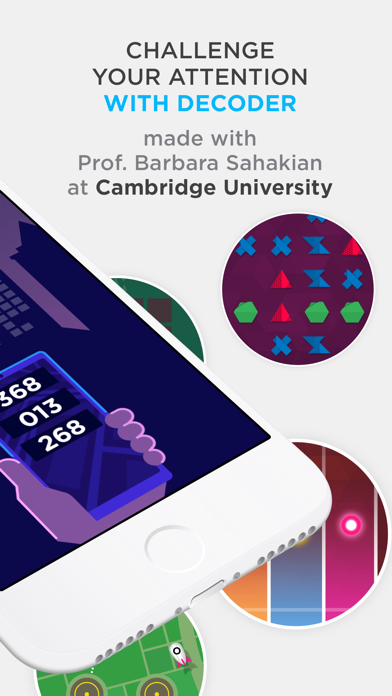 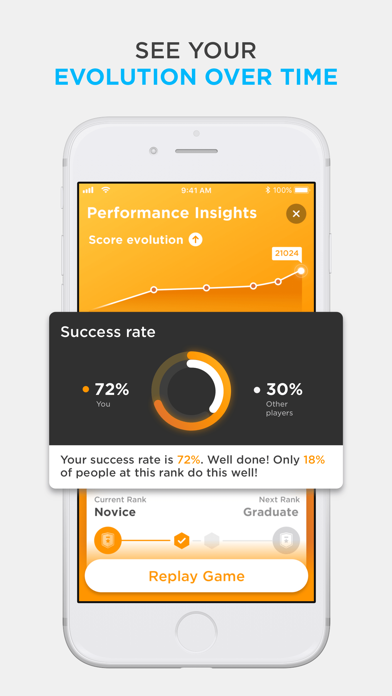 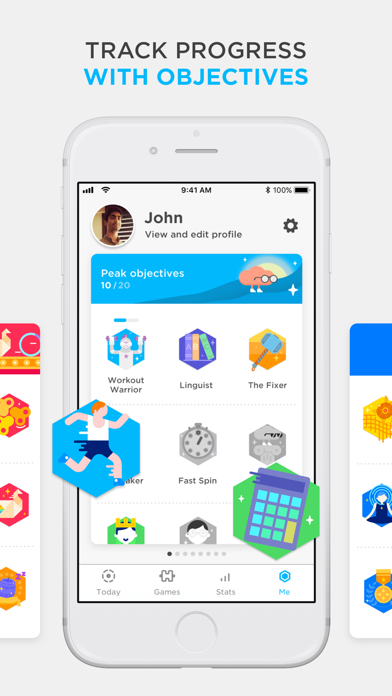 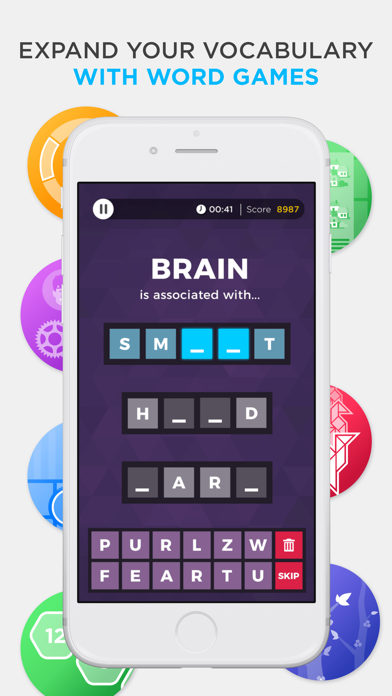 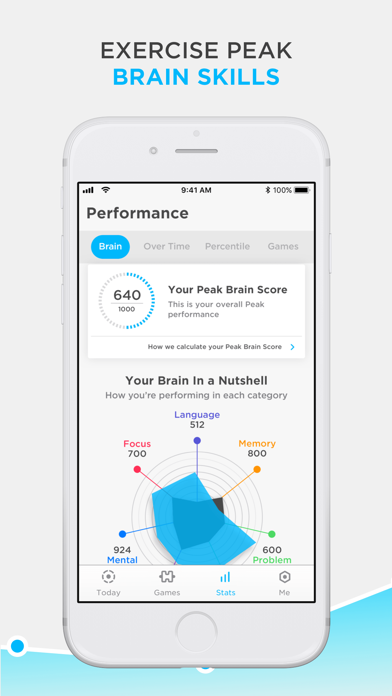 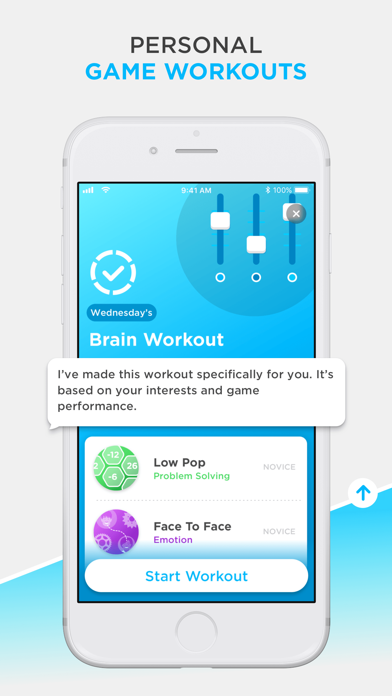