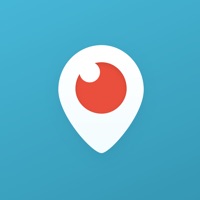 NEW: Start earning when you go LIVE! Super Hearts are virtual gifts you can give and receive during live broadcasts. Use Periscope to: • Broadcast live video and interact with people through hearts and comments. • Discover popular live video streams from around the world or search for broadcasts by location or topic. • Give and receive Super Hearts to show support. • Missed out on a live video? Don't worry — watch the best parts with replay highlights. • Instantly share your live videos to Twitter and other social networks. • Broadcast privately to specific followers or friends. 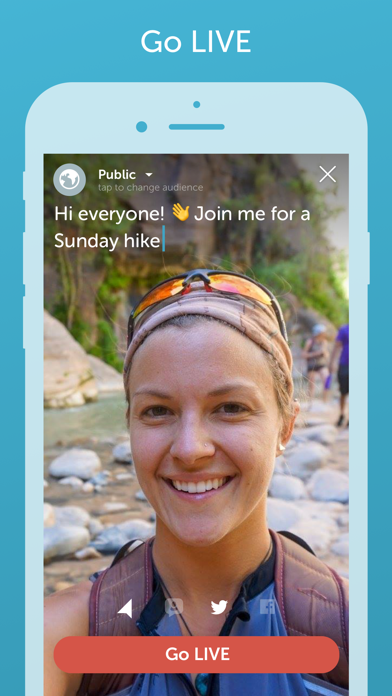 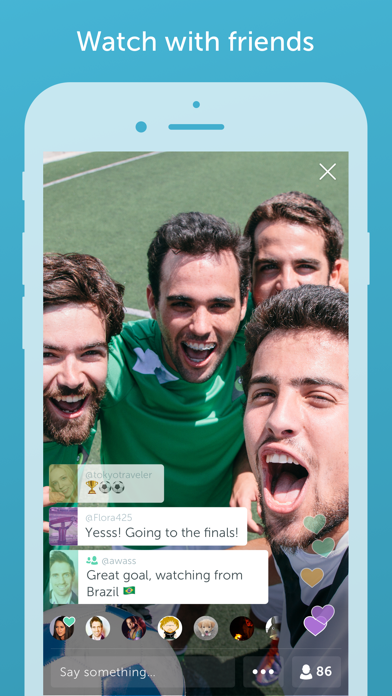 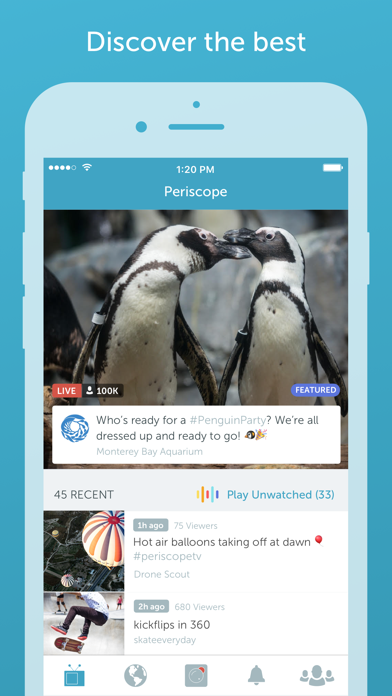 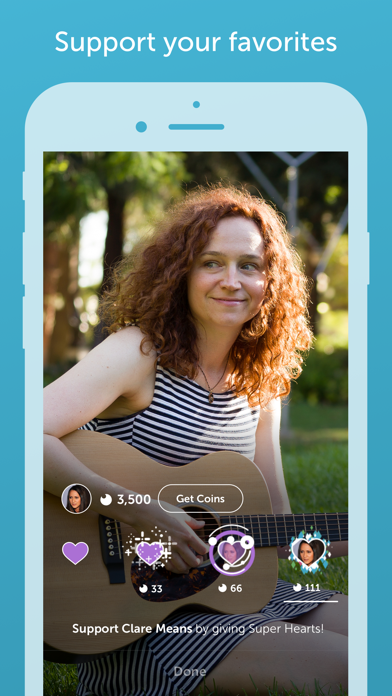 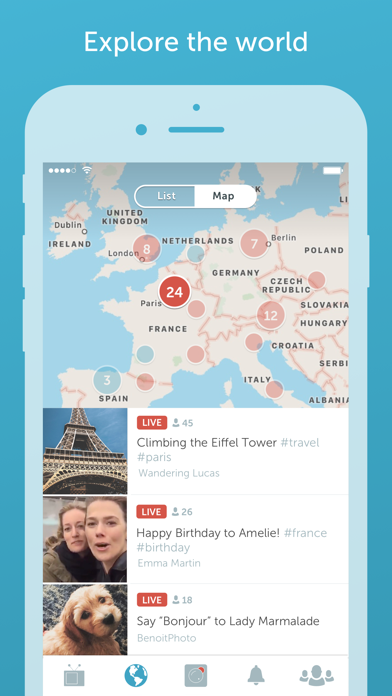