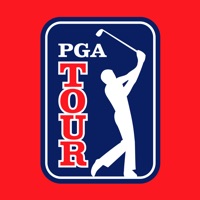 PGA TOUR Fantasy Golf is a free to play fantasy game that allows you to show off your knowledge of the sport by picking a team of 6 PGA TOUR Professionals (4 Starters, 2 Bench). Scoring is live and exclusive using PGA TOUR Shotlink and based on player performance on the course. Play with your friends in a private group or test your skills in one of our public groups. Whether you want to play for prizes, glory or bragging rights PGA TOUR Fantasy Golf is the only live fantasy game where the outcome of each shot matters. LIVE SCORING (all season long!) PGA TOUR Fantasy Golf provides Live-Scoring displayed on your team's roster page. This live experience includes the latest content, video clips, shot trails and play by play for each player. 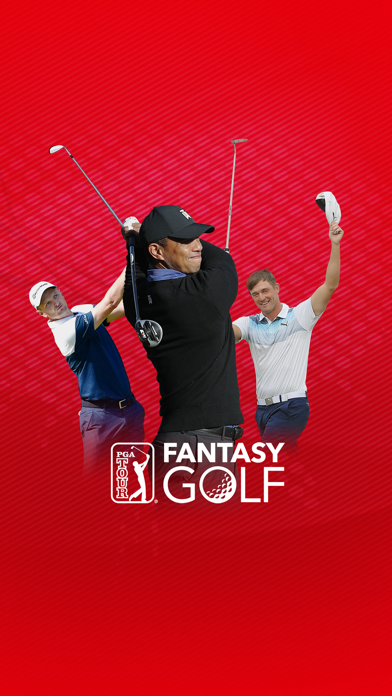 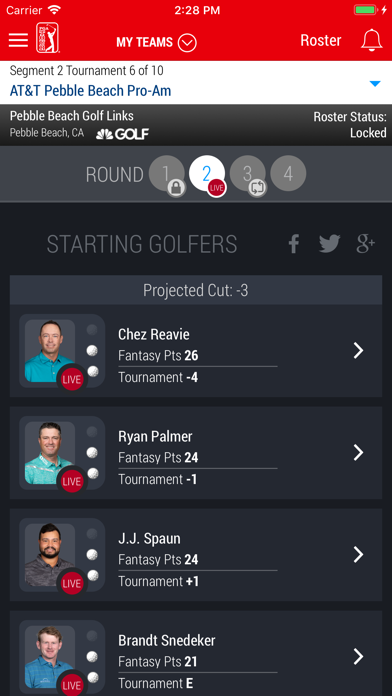 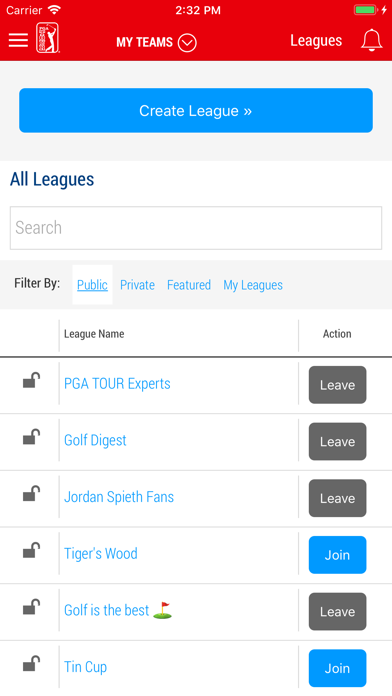