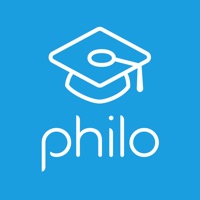 NOTE !! Philo Edu is only available at participating US colleges & universities. !! To find out if Philo Edu is available at your school, connect to your school's WiFi network, and visit watch.philo.com. FEATURES - Watch live TV. - Record your favorite shows and watch them on any device. - See what's trending at your school. REQUIREMENTS - Philo Edu will not work on jailbroken devices. - Must be connected to the participating college or university's WiFi network. Check out support.philo.com for help getting started or questions about eligibility. 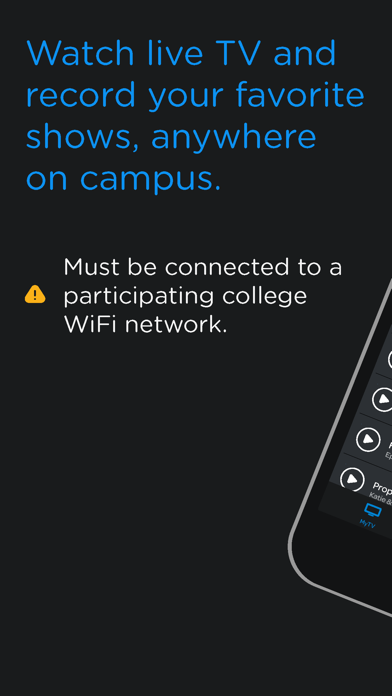 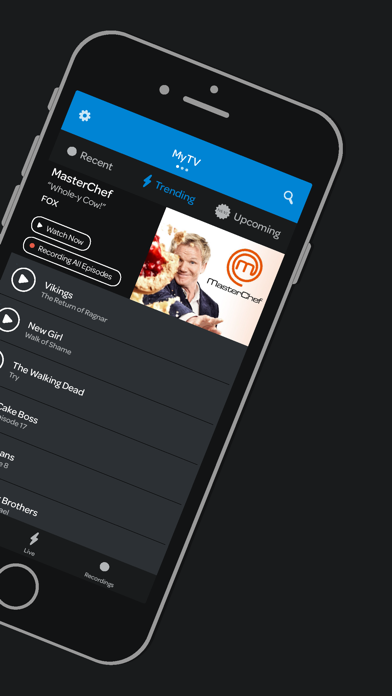