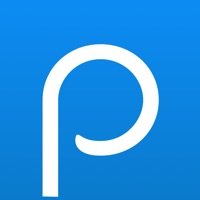 Philo - Live and on-demand TV With more than 50 channels available, Philo has a TV experience you’ll love. Catch your favorite shows live, or save as many as you like and watch them in HD on up to 3 devices. You’ll be charged each month starting at the end of your free trial, and your subscription will renew automatically unless canceled. Cancel by visiting subscriptions on iTunes (cancellation will take effect on your next monthly billing date with no refund for a partial month). Payment automatically renews unless you cancel at least 24 hours before the end of the current subscription month. Philo is available to US customers only. Terms of Use: https://about.philo.com/terms/ Privacy Policy: https://about.philo.com/privacy/ This app features Nielsen's proprietary measurement software which will allow you to contribute to market research, like Nielsen's TV Ratings. To learn more about our digital measurement products and your choices in regard to them, please visit http://www.nielsen.com/digitalprivacy for more information. 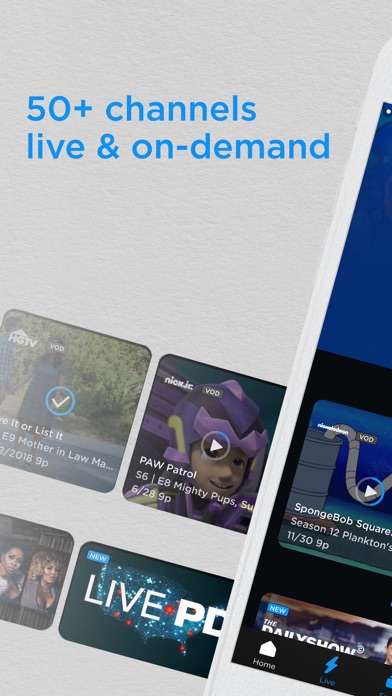 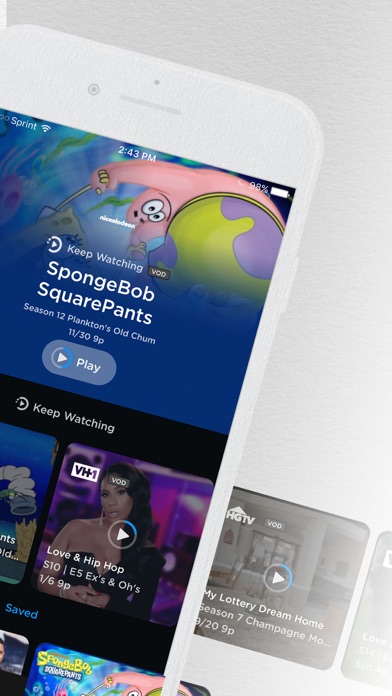 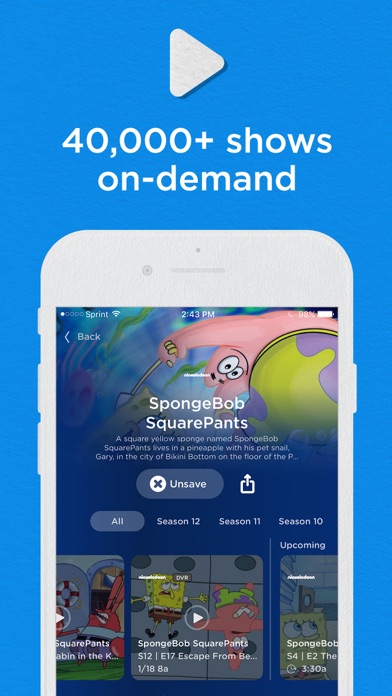 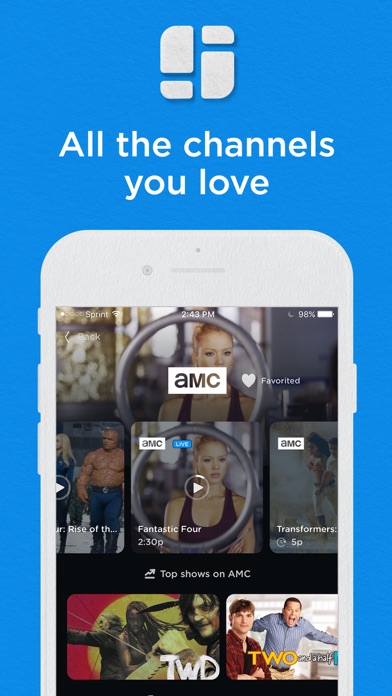 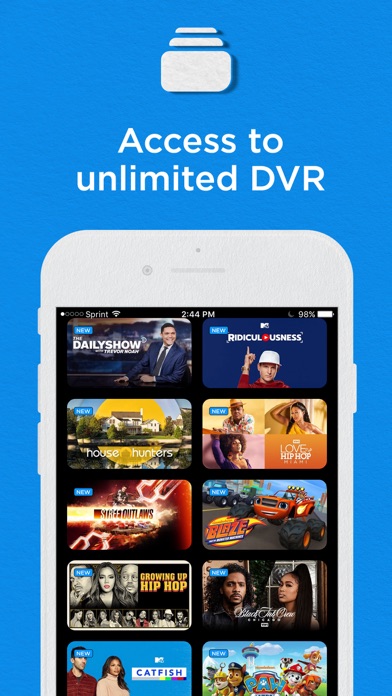 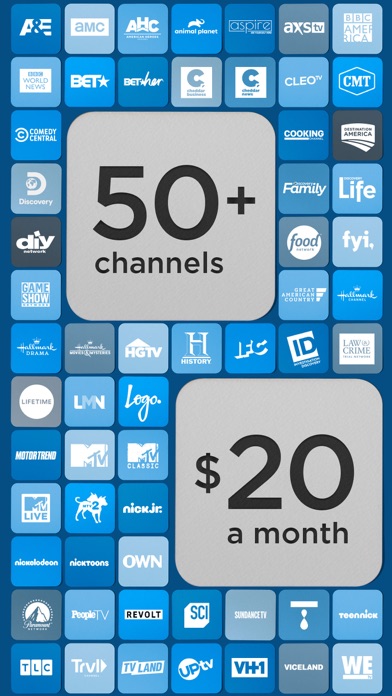