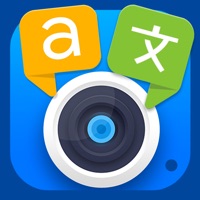 Turn your camera into a Photo Translator. Just take the photo and get the translation right away. The translation text will be rendered right on the original text. √ Auto language detection √ Translate offline √ Most advanced OCR technology √ Most advanced AI Translation technology √ 100+ languages supported PREMIUM SUBSCRIPTIONS √ Completely Ad-free √ Auto language detection √ Unlimited photo translation √ 100+ languages supported You can upgrade to Premium with onetime payment or buy subscription options: - a yearly subscription (which comes with a 3-day free trial). - a monthly subscription – Payment will be charged to iTunes Account at confirmation of purchase. – Subscription automatically renews unless auto-renew is turned off at least 24-hours before the end of the current period. – Account will be charged for renewal within 24-hours prior to the end of the current period, and identify the cost of the renewal. – Subscriptions may be managed by the user and auto-renewal may be turned off by going to the user’s Account Settings after purchase. – Any unused portion of a free trial period, if offered, will be forfeited when the user purchases a subscription to that publication, where applicable. Privacy: https://evolly.app/privacy-policy/ Terms: https://evolly.app/terms-of-service/ 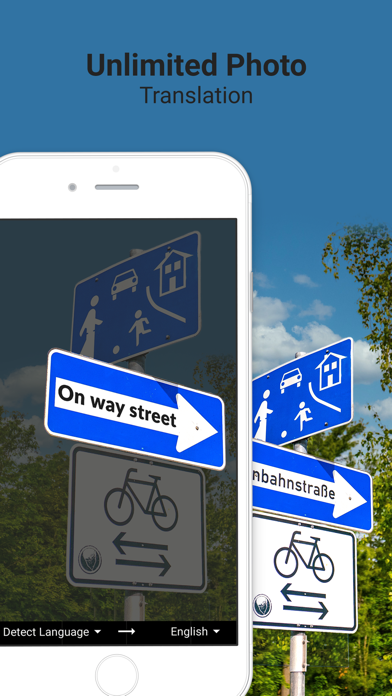 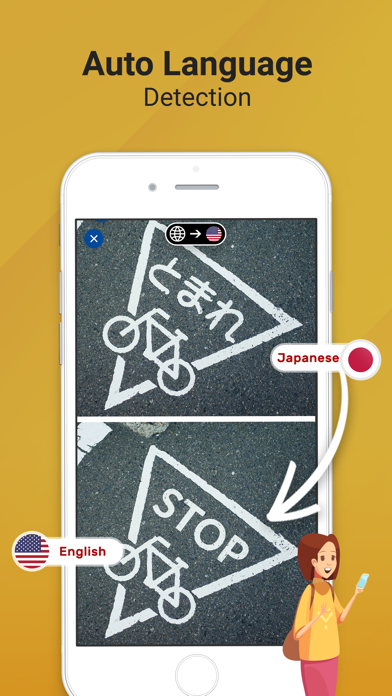 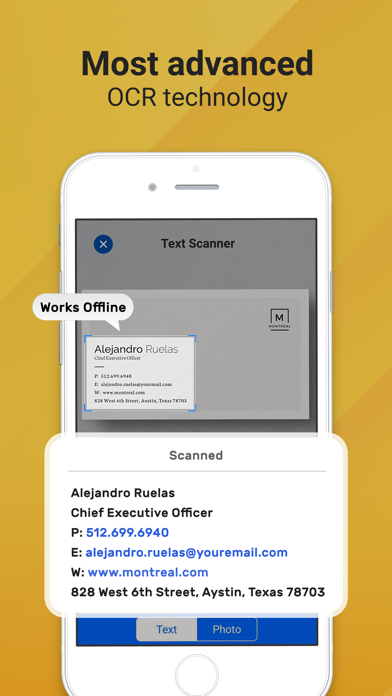 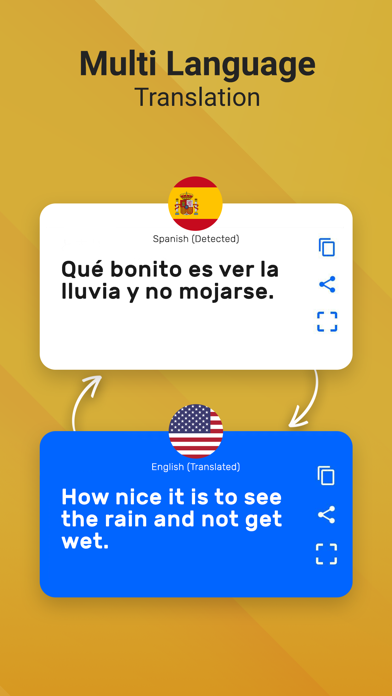 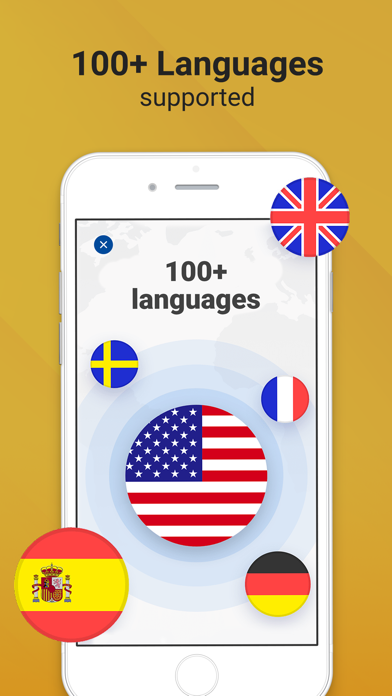