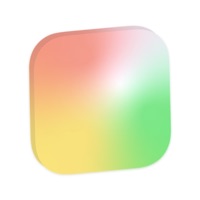 Photo Widget is the easiest way to decorate aesthetic your home screen & it's free - Photo Widget is a free application with no additional payment. - You can register photos you want for each widget. - Supports 3 sizes, 2 ratios (1:1 / 2:1) of any number of widgets. - Decorate your iPhone home screen with your favorite photos such as precious memories of your family and friends, pinterest pictures, your favorite celebrities and k-pop idols, pets and so on (Photo widget is a home screen widget that applies from iOS14) [Photo Widget Latest News] * Official Instagram https://www.instagram.com/ios.photowidget * Official Twitter https://twitter.com/photowidget_ios * Inquiries related to partnership [email protected] 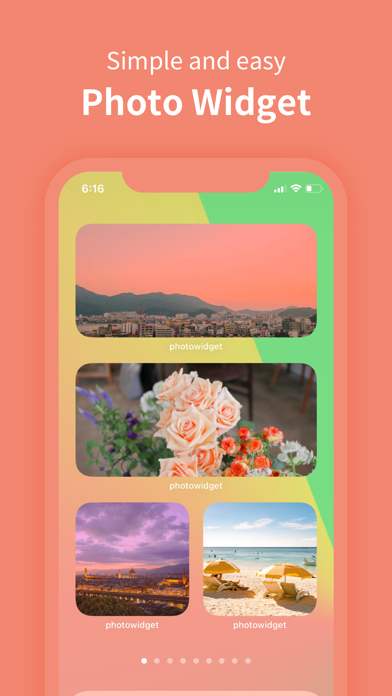 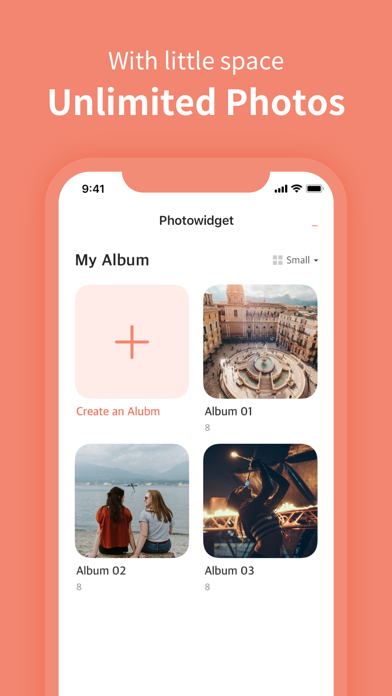 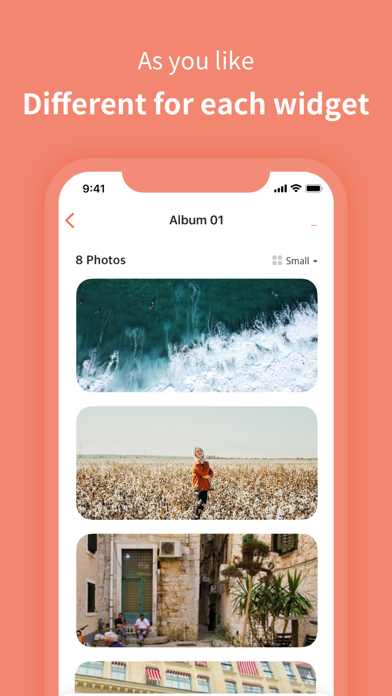 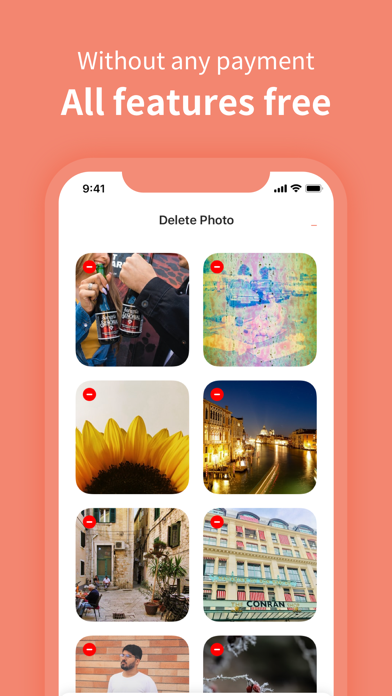