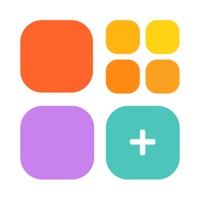 Easy to select your photos, create widgets, and view the photos you have selected! • Create widgets quickly in 3 steps • Various widget sizes • Add Photos from camera roll • Show your happy photo memories on both iPhone and iPad Home Screen. • Adjust interval to refresh all your pictures at the time you want. • Today's date can be displayed if you like it! Simply enable in settings. Photo Widget is a home screen widget that only works with iOS14. Terms & Conditions: https://impalastudios.com/terms Privacy Policy: https://impalastudios.com/privacy WE LOVE YOUR FEEDBACK As always, we appreciate and value your opinion. Enjoying Photo Widget or have a suggestion? Let us know! [email protected] Please show us some love by giving a 5-star review, enabling us to continue updating and adding great new features! Thank you! 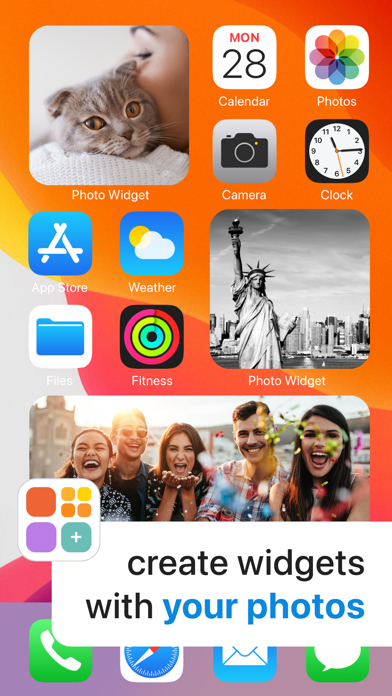 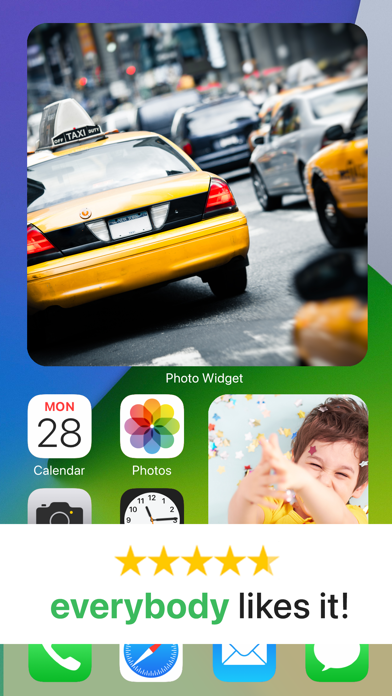 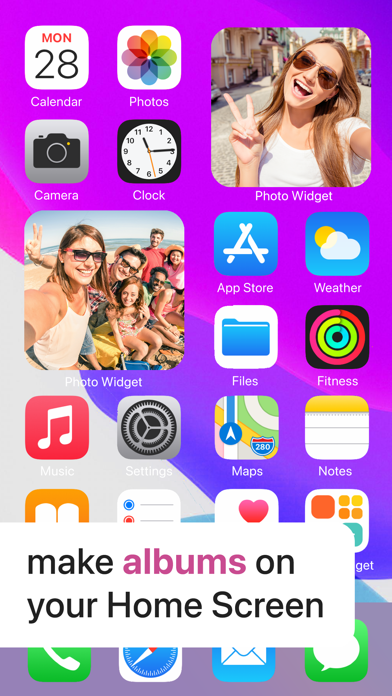 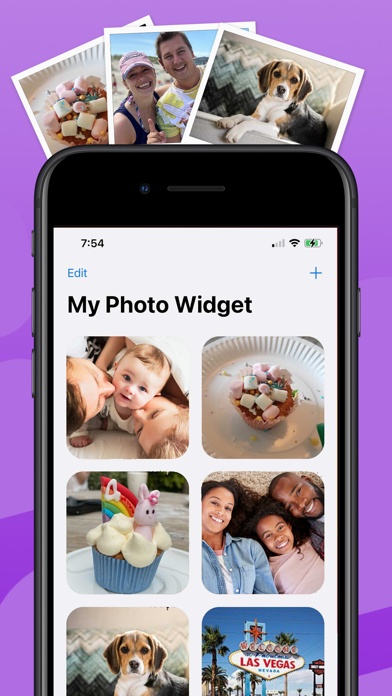