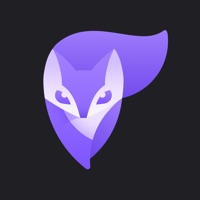 You’ll never believe what you can create on your iPhone with Photoleap, the most powerful photo editing app on the market! Whether you’re an artist, or you just simply love to edit & create, you'll be blown away by all the creative possibilities packed into this sophisticated photo editing app. From layers and blending modes, to special effects, brushes, filters, fonts, tonal adjustments, film, black and white and duo presets, with Photoleap photo editor, you’ll turn the ideas in your head into brilliant art right on your phone. There’s no reason to struggle with complicated desktop software ever again. Unleash your creativity and start transforming photos into artistic masterpieces. Creative Combinations • Superior photo mixing. Superimpose images, create double exposures and surreal iPhone art • Sophisticated Layers! Combining photos made simple, plus the ability to re-edit each layer at any time • Photo Blending: Adjust blending modes, transparency, and transform (perspective change) images • Change the background of your photo with your fingertips Artistic Masterpieces • Add text, draw, or doodle on your image • Utilize cool tools to create graphic designs, street art, abstract and contemporary masterpieces • Use our one of a kind photo filters to set mood • Create professional-looking social media posts, flyers or posters for your business • Have some fun and easily create memes that will keep you laughing • New packs designed just for you, added all the time: light leaks, filters, elements, styles, backdrops, fonts, effects, brushes, stickers Image Correction & More • Masking built-in to nearly every tool, with smart new quick select brushes to save time • Control & adjust it all: tonality, color, grain, vignette, fade, structure, intensity and much more • Colorize images and apply beautiful gradients with duo filters • Quick blemish/object remover to get rid of defects • Easily resize and crop images while keeping aspect ratios intact • Blur photos for effect or privacy Pro Editing • RAW support • 16 bit image depth support for high quality tonal adjustments • You can set the size of your canvas • Not done editing? Photo sessions are auto-saved, simply continue later UNLIMITED ACCESS SUBSCRIPTION - You can subscribe for unlimited access to all features and content offered for purchase within Photoleap. - Subscriptions are billed monthly or annually at the rate selected depending on the subscription plan. Alternatively a one time payment plan is available (this is not a subscription). - Subscriptions auto-renew at the cost of the chosen package, unless cancelled 24-hours in advance prior to the end of the current period. The subscription fee is charged to your iTunes account at confirmation of purchase. You may manage your subscription and turn off auto-renewal by going to your Account Settings after purchase. Per Apple policy, no cancellation of the current subscription is allowed during active subscription period. Once purchased, refunds will not be provided for any unused portion of the term. - Terms of use: https://static.lightricks.com/legal/terms-of-use.pdf - Privacy policy: https://static.lightricks.com/legal/privacy-policy.pdf 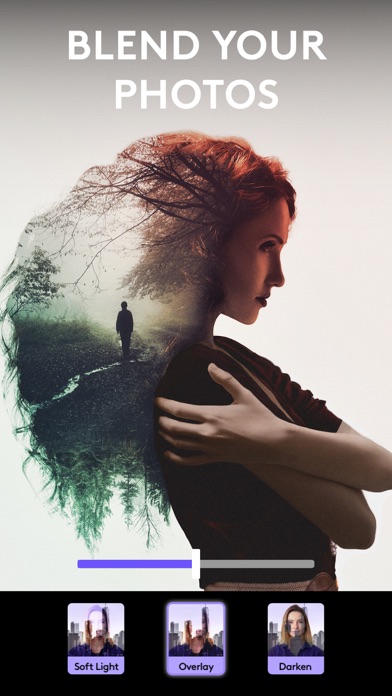 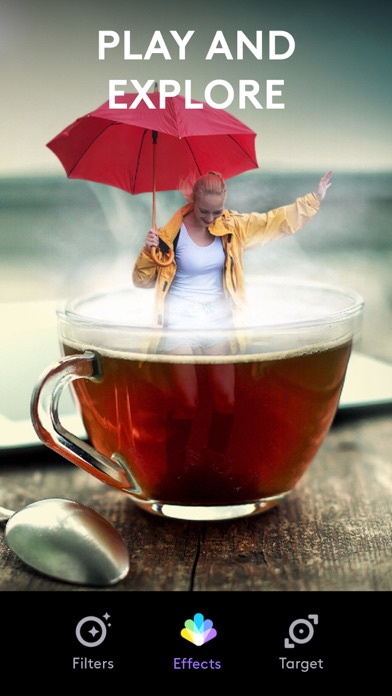 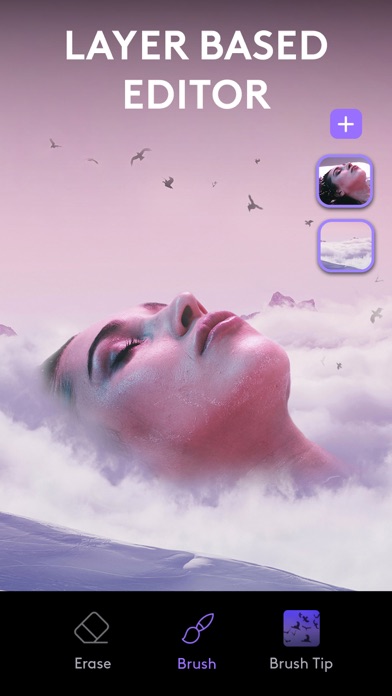 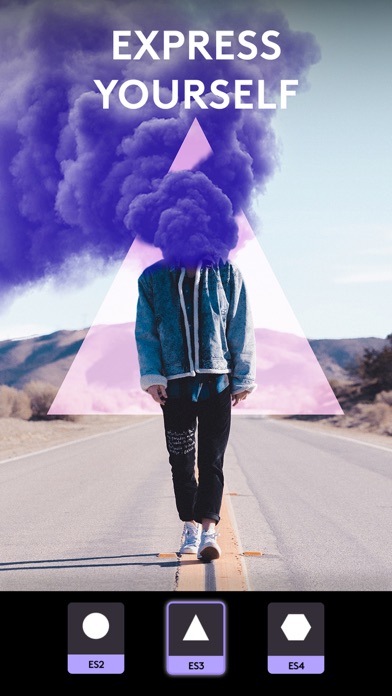 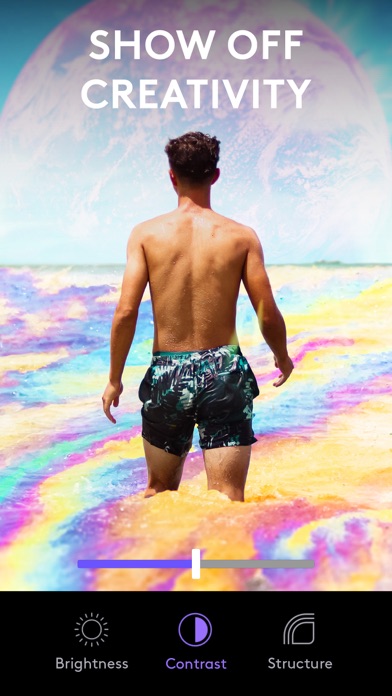 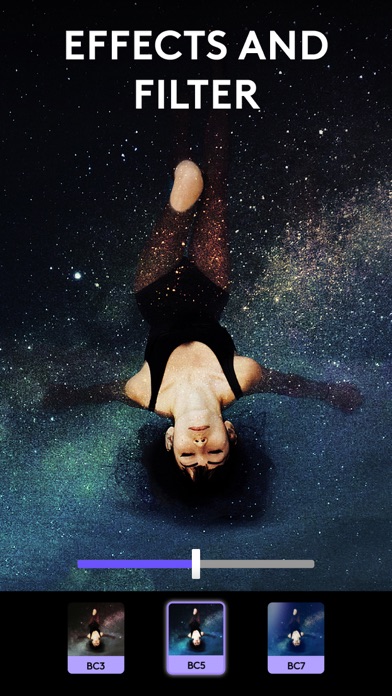 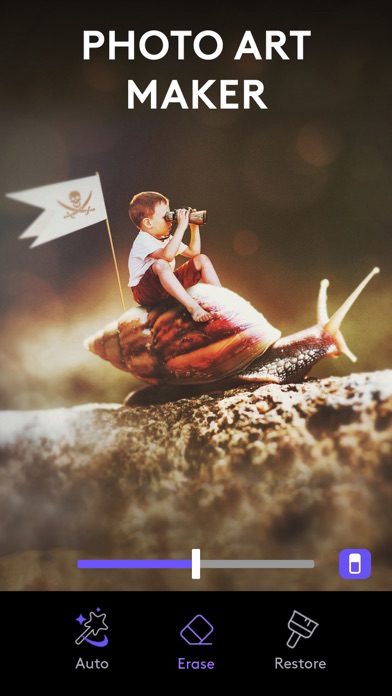 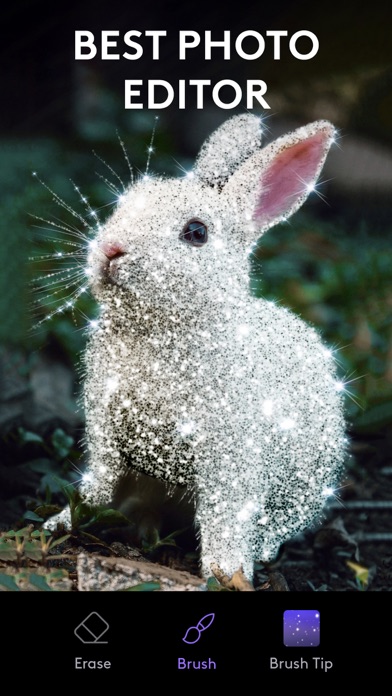 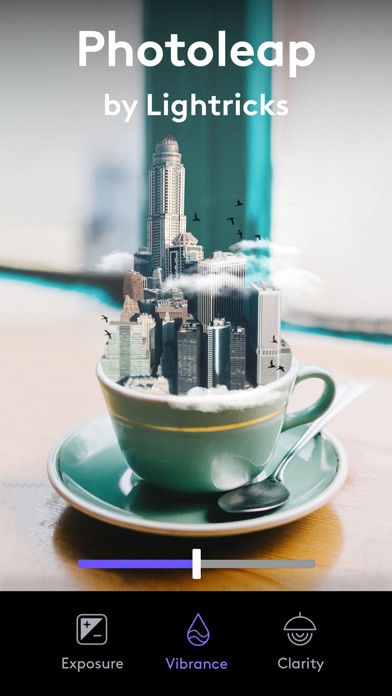