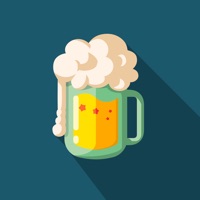 Just add each player's name and Picolo will take care of the rest! As a group or one by one, answer the questions and follow the instructions, no matter how crazy they get! A fun app that comes with you on your night out. Good times and hysterical laughter guaranteed! This new drinking game will spice up your night. Whether you're at a bar or having a chill night with friends, this game is the perfect addition to your evening. Forget complicated rules and the same old classic games (Spin the Bottle, Never Have I Ever, Beer Pong, 21, Caps, Buffalo, Pyramid, Flip Cup etc), Picolo is fun for everyone! All you need is to come armed with drinks (whiskey, vodka, martini, rum, jagermeister, malibu, gin, tequila, beer, cocktails, wine, champagne – take your pick!) Have fun! This app contains subscription : - You can subscribe for this app to get access to premium features and unlimited content - Subscription options are: 1-week with 3-day trial, 1-month, 1-year - Links to our Terms of Use and Privacy Policy can be found below http://www.marmelapp.com/terms-of-use http://www.marmelapp.com/privacy-policy 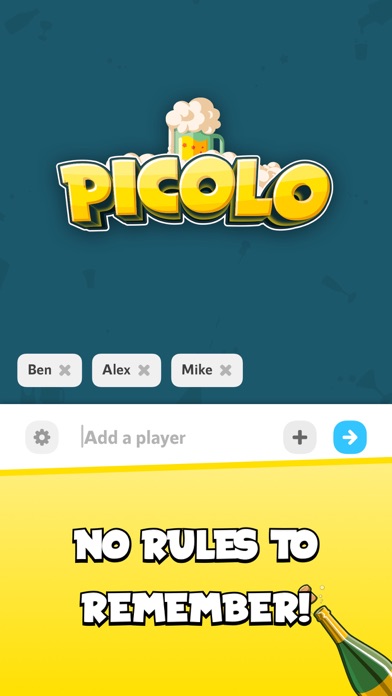 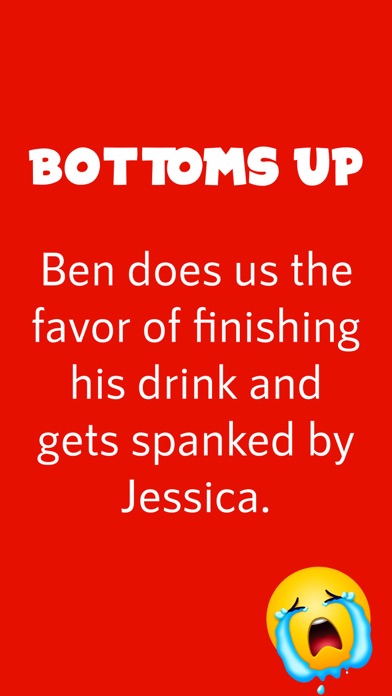 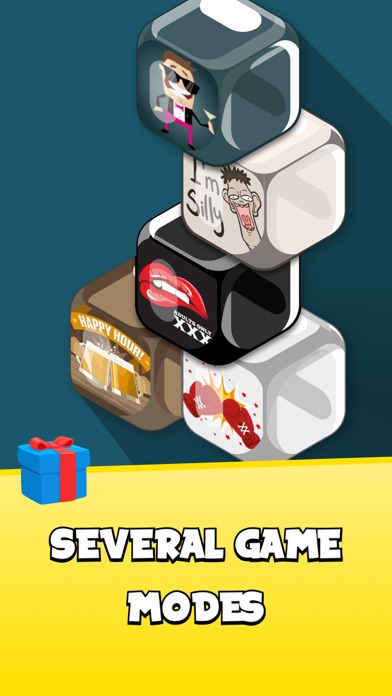 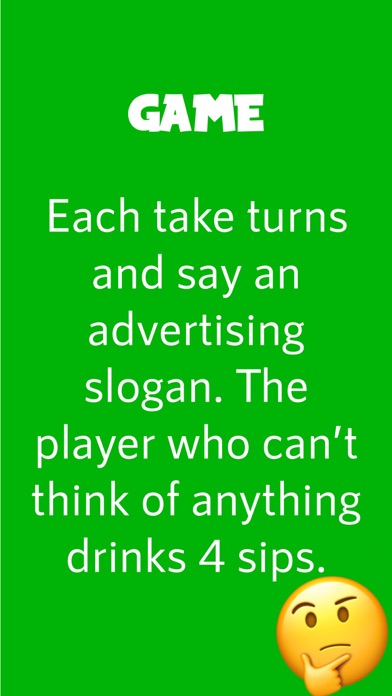 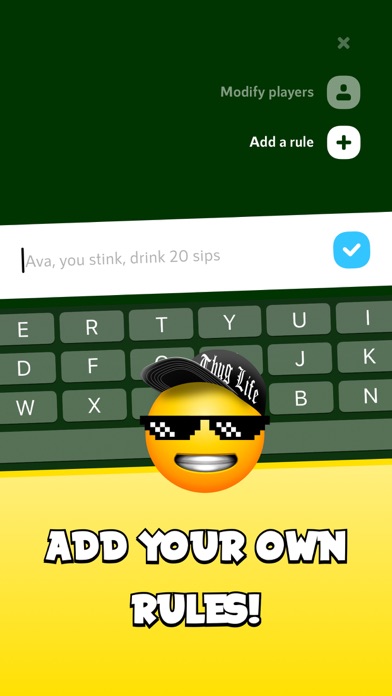