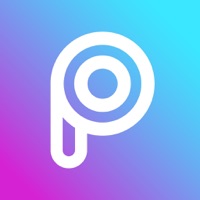 PicsArt is an all-in-one photo and video editor on mobile with impressive photo effects, drawing tools, image editor, collage maker, sticker maker, camera, photo filters, video editor, free image library, face editor with face swap, Beautify tools, and more! Unleash your creativity with the 14th most downloaded app worldwide in 2019 with over 700 million downloads to date. Start with your picture or one from our network and give it a crop, cut out, or grid. PicsArt is home to the hugely popular Sketch effect, Glitch effect, vintage filters, aesthetic stickers, and more. AND it's FREE! Show off your awesome pictures on Instagram with #picsart and you might be featured! PHOTO EDITOR Thousands of amazing tools for cropping, stretching, and cloning. A full library of artistic photo filters (including HDR), frames, backgrounds, and borders. Use brush mode for fine-tuning and make double exposures using layers with adjustable transparency. 100+ fonts make it easy to add text to pictures and create memes. VIDEO EDITOR Some of our coolest photo features are now enabled for video. Bring your unique story to life by adding fun filters and stickers, then adjusting the size for social media. No professional experience required! REMOVE OBJECTS TOOL Quickly and easily remove any unwanted objects from any photo. Brush over the area you want gone and change the size of the brush as needed. Then let PicsArt work its magic. Use the Remove Tool on people, buildings, blemishes, lines, and more. REPLAY Cut your editing time in half. Replay allows you to view editing steps (from start to finish) and easily apply them to your own image with just one tap per step. Each step is customizable to your liking. The PicsArt community adds hundreds of new Replays a day and recently added Replays are available to use at any time. REMIX AND FREE-TO-EDIT IMAGES PicsArt was the first to allow image remixing on mobile! Start with any photo with the #freetoedit hashtag, add a personal touch by editing it your way, then share back to the PicsArt community. SKETCH Take any selfie and create a sketch that looks hand drawn. The Sketch effect automatically detects the outline of your portrait and does the work for you. Change the background and line color to your liking. Five Sketch effects available. PICSART GOLD Go Gold! PicsArt’s Gold subscription gives you access to THOUSANDS OF PREMIUM STICKERS, FONTS, FRAMES, COLLAGES, AND MASKS! We’re adding NEW EXCLUSIVE content all the time. All of this with an ad-free editing experience. Get over $3,000 worth of content for a nominal monthly or annual subscription fee. Start your PicsArt Gold membership with a free trial. Limit one free trial per account. Once the trial is over, you’ll be charged a nominal subscription fee. Your Gold subscription will automatically renew unless auto-renew is turned off at least 24 hours before the end of the current period. If your subscription is subject to any promotional discount, the discount will expire upon the end of the current period and you’ll be charged the standard rate upon renewal. Go to your iTunes Account under subscriptions to manage your membership and to turn auto-renew off. Your iTunes Account will be charged when the purchase is confirmed. Read more about our terms and conditions here: https://picsart.com/terms-and-conditions FREE STICKERS & STICKER MAKER PicsArt’s Cutout Tool lets you create and share custom Stickers out of any picture. 5 million+ free user-made Stickers and clipart are already available in-app. Add Stickers to pictures (30+ Stickers per edit), remix others’ images, and share them via iMessage. COLLAGE MAKER AND GRIDS PicsArt’s collage maker provides 100+ free, easy-to-use templates. Make grid-style, templated, or freestyle collages. DRAWING PicsArt Draw includes customizable brushes, layers, and professional drawing tools. About Ads: https://picsart.com/privacy-policy#interest-based 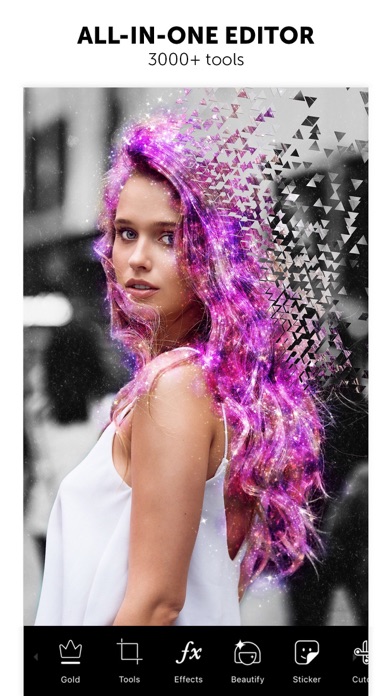 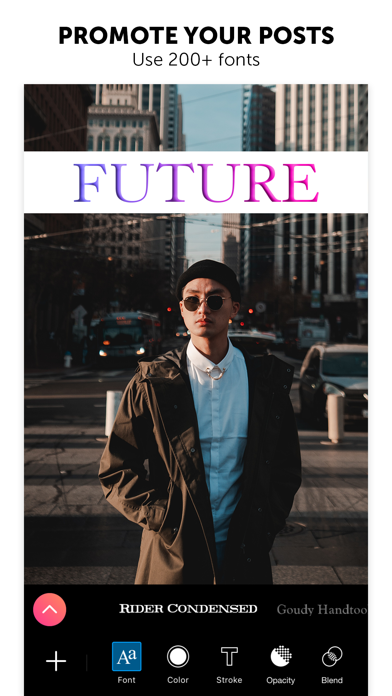 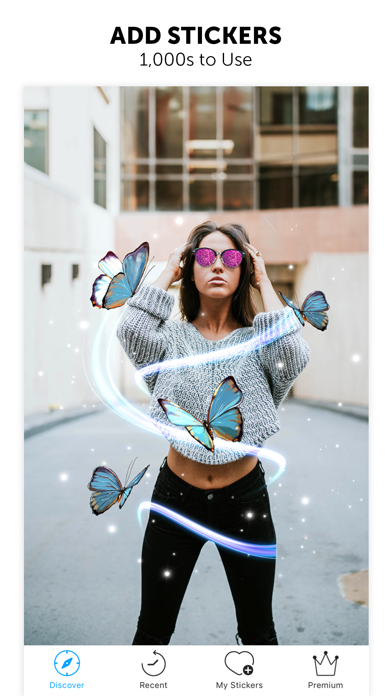 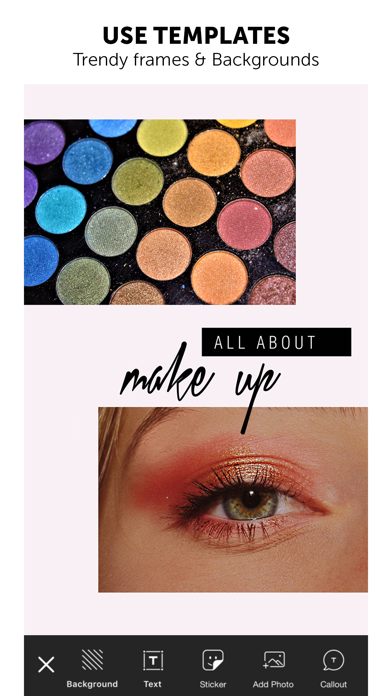 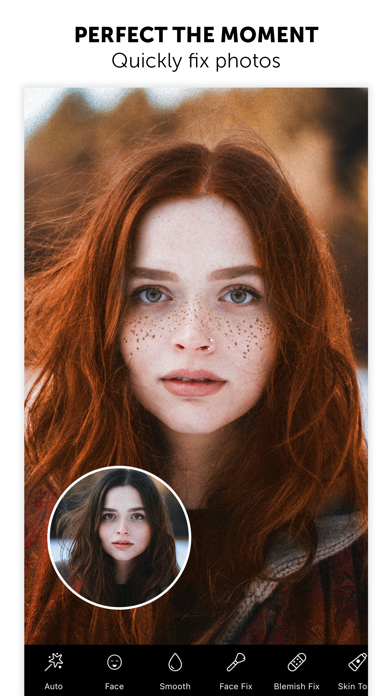 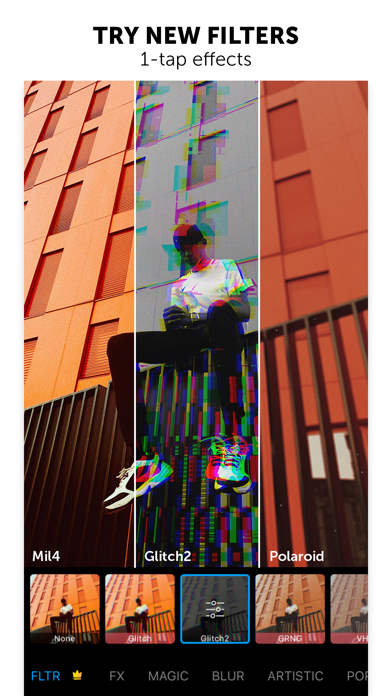 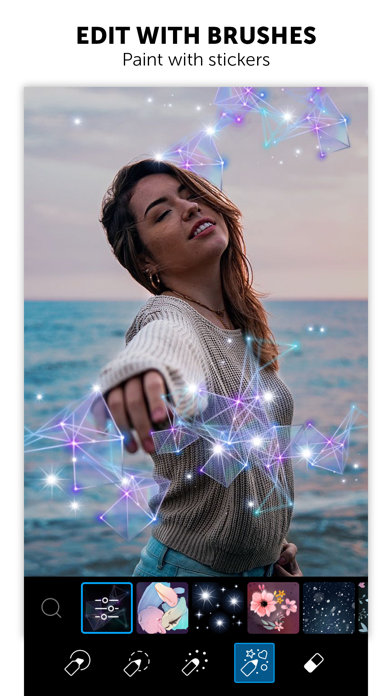 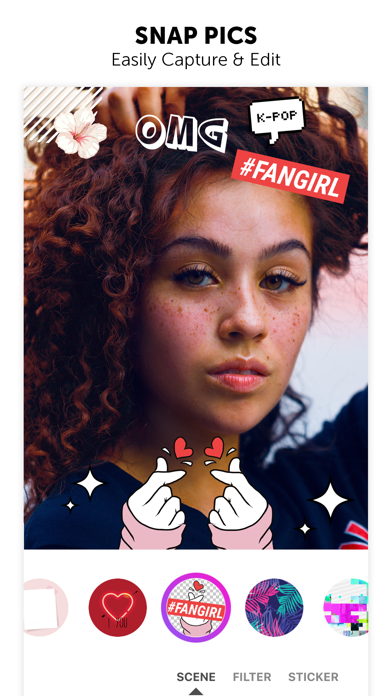 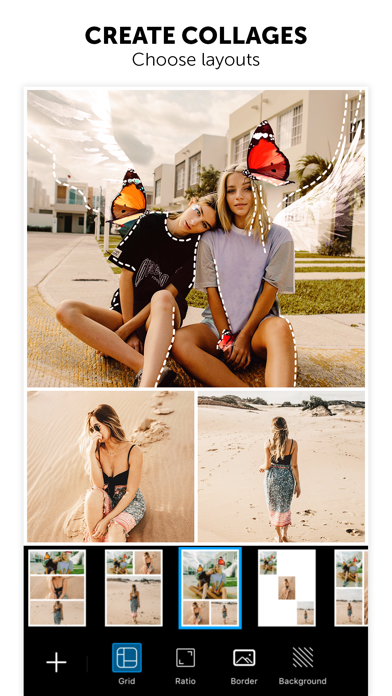 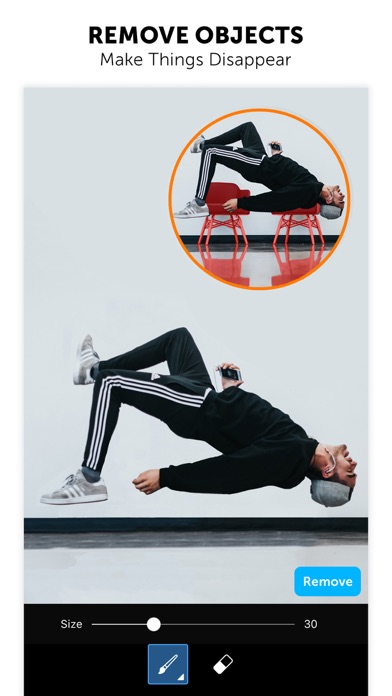