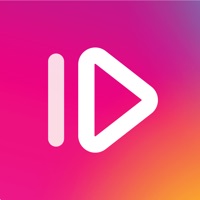 Make awesome videos with the Video Maker & Movie Editor app from PicsArt! It’s as simple as one - two - wow! Select a video from your phone or record something on the spot, choose from dozens of cool video effects, and don’t blink as your video transforms right in front of your eyes. But it doesn’t stop there. With a fully re-designed multifunctional video editor, you are going to love creating awesome video slideshows or mixing it up with the new easy-to-use crop, trim and transition tools. Add animated stickers to your videos or upload stickers from Giphy, move them around with our awesome tracing tool and adjust them to your liking. Combine multiple videos and live photos, apply Action or awesome video effects and export as a Gif, video or live photo. Add some music for the full experience and have a blast. Video editing has never been this easy! Share your movies on YouTube, Instagram or other social networks and watch the likes pour in! Download today and start making magic before all your friends do. 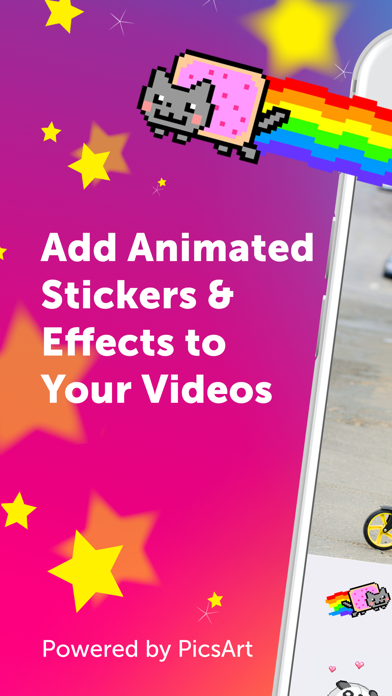 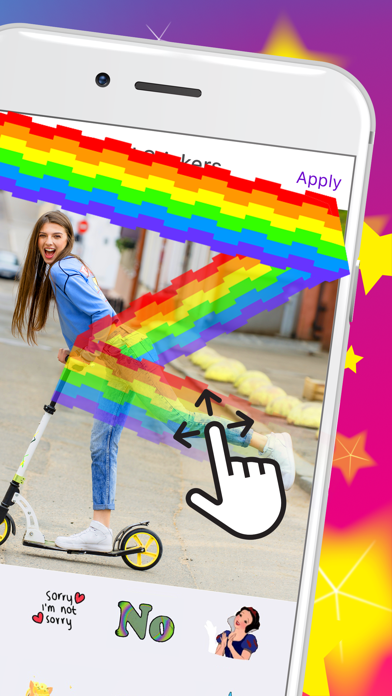 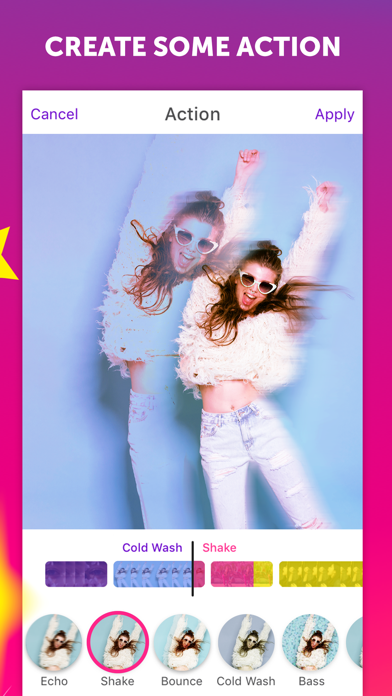 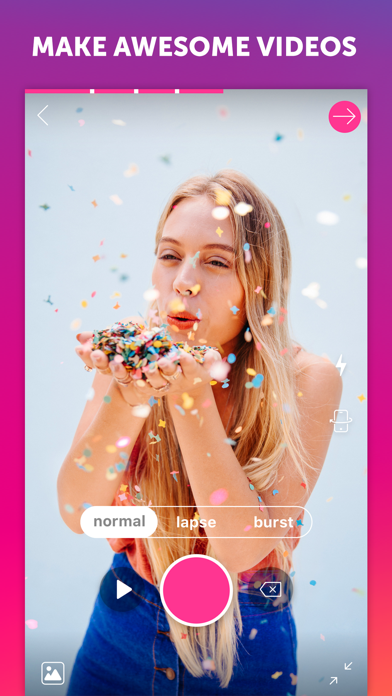 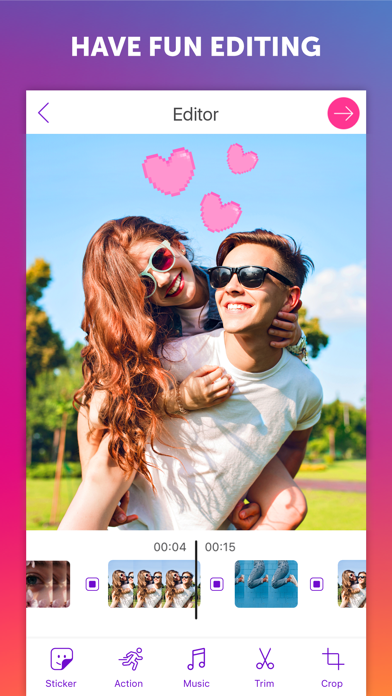