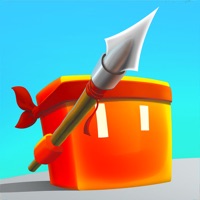 A brutal io game waiting for you to join the combat and dominate the arena now! Take pikemen squad down and grow your pike to win the brutal battle of the knight. Don’t forget to loot idle squares to chase brutes faster! When you starve for squares, you cannot speed up in a knight combat. Collect the remaining of brutes and make your boost bar full; then, speeding up is only one button away. In pikes io game, regardless of the size of your pike, you can defeat the top brutes. Chase the top scorers to earn more points and climb up the leaderboard faster. Don’t forget to defend yourself during the combat. Build up your pikeman to survive from the brutal knight. IO game of survival and domination by Clown Games: Pikes.io! FEATURES: • No lag. Works on many devices without performance issues. • Internet connection is not needed. • Easy & smooth control on mobile devices. • Control options: Choose joystick or arrow mode to change your direction. WE VALUE YOUR FEEDBACK The creator of popular io games: Landix, Twix, Blobie, Jellies and Shootersio presents Pikesio Brutal Squad. We will listen you and develop our game according to your feedback! Your reviews are important for us! Please send us any feedback. https://www.facebook.com/pikesio https://www.twitter.com/pikesiogame 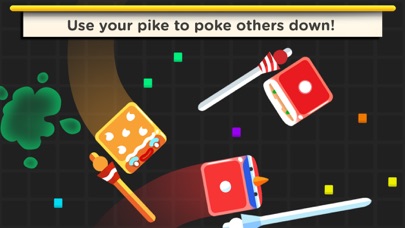 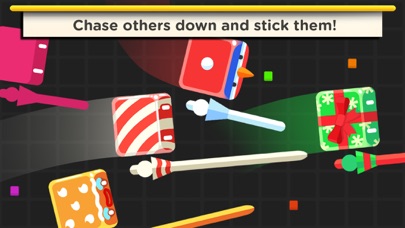 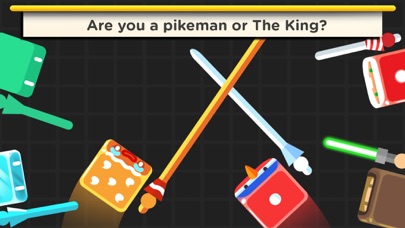 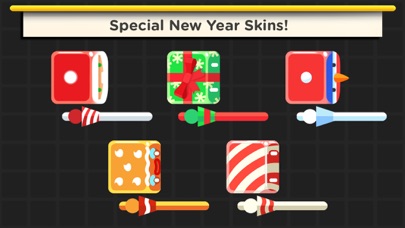