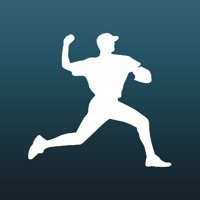 Pitch Counter + Speed Calculator bundles a pitch counter with a radar gun (speed calculator). With a simple and easy to use interface, this app is a great tool to have at a baseball or softball game. Pitch Counter + Speed Calculator Features: • Simple & easy to use pitch counter (great for Little League) • Radar Gun (speed calculator) with the ability to change pitching distance • Speed unit measured in MPH or KPH • Apple Watch App If you have any suggestions for future updates/improvements please let us know through the app! 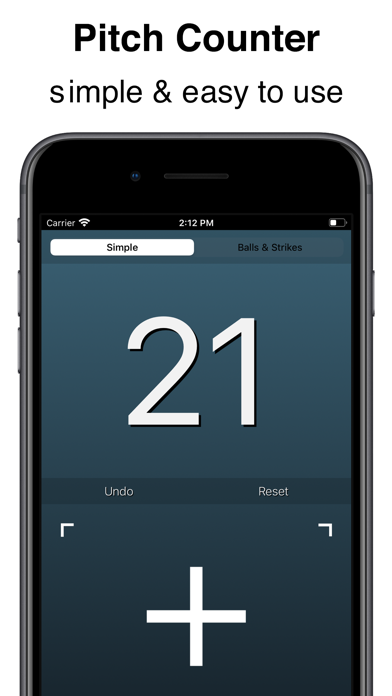 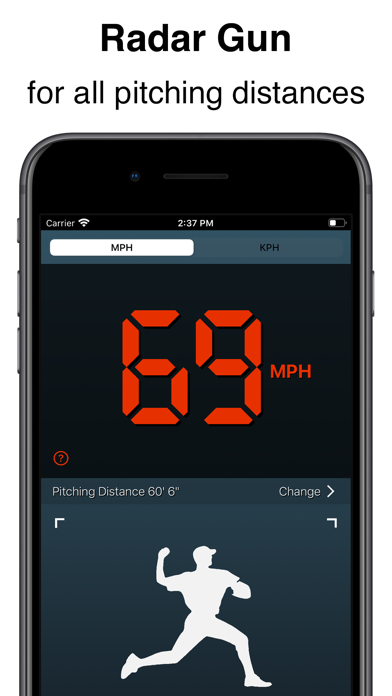 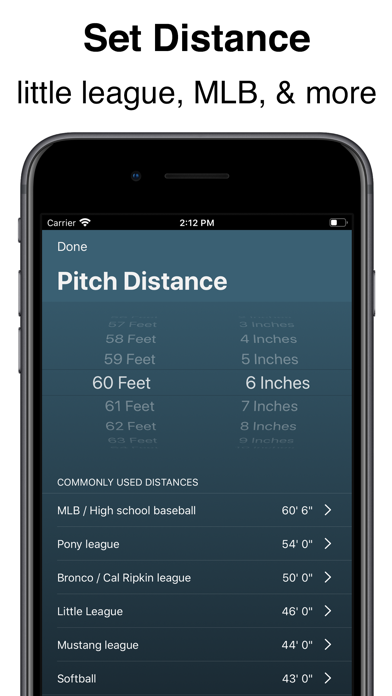