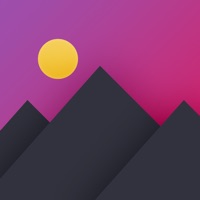 Want professional-grade photo editing at your fingertips? There’s no training needed! Pixomatic will help you elevate your images and create captivating compositions with a full range of photo-editing features. Explore endless options through available tools like: background and objects removal, clipping out shapes, сropping, text, filters, photo merging, adding logos or watermarks, and more. You’ll be able to remix and reimagine your images like a master with our digital photo editing app. -MAGIC CUT- Clip out objects of any shape – no matter the complexity. Try the revolutionary Magic Cut tool. It identifies objects on your photos and automatically separates them from their backgrounds. Curly hair? No problem! -REMOVE BACKGROUND- Want a change of scenery? Replace reality with thematic or fantasy backgrounds. You can even add shadows. With Pixomatic, it’s easy to make changes and almost impossible to even notice the editing! -PHOTO BLENDER- Want the best parts of multiple photos? Merge them! Using multiple layers, you can play with colors, textures, and opacity. The simplest edits can change the style or shift the mood. The only rule here is to have fun and enjoy the creative process. -FILTERS- Set the mood! Have different looks for different social networks? Choose from 45 different filters for the look and feel you want. Old-school fans will also appreciate 17 Polarize effects. -FACE TUNE- Show your best face: Smooth skin, white teeth, and no red eyes. Selfies and portraits will show the real you – only slightly improved. -TEXT- Classic or modern? Your choice! Choose from a vast collection of fonts for all occasions to convey the message you desire. -ADJUST TOOL- A perfectionist’s paradise: Add finishing touches manually to get the exact contrast, exposure, shades, and color depth that you want. -LOGOS and WATERMARKS- Add transparent and opaque watermarks to your photos using the Blend feature. Insert your personal or brand logos by downloading them from your device and placing them anywhere you want. -VARIETY OF FORMATS- Work with both JPEG and PNG formats. Mix them if necessary to create custom works of art. -SHARING TO INSTA, FB, TWITTER, ETC.- Share directly to your favorite social media platforms. Your following will no-doubt notice your cool, modern content – whether it’s for personal or professional purposes. Be on trend. Be different. And always be creative. Become a Premium member to unlock all of the features. * Subscription payments will be charged to your iTunes account at confirmation of your purchase. * Subscriptions will automatically renew and payment will be charged to your iTunes account unless auto-renew is turned off at least 24 hours prior to the end of the current period. The cost of the renewal depends on your Subscription Plan. Our standard Subscription Plans are: * 1-month Subscription with a 7-day Trial * 1-year Subscription with a 7-day Trial For other currencies, the price corresponds to the same price tier on the App Store Pricing Matrix. * Subscription with a free trial period will automatically renew to a paid subscription. You can cancel or manage your free trial's auto-renewal in your Account Settings after purchase. The cancellation will take effect 24-hours after the last day of the current subscription period and you will be downgraded to the free service. * Please note: any unused portion of a free trial period (if offered) will be forfeited when you purchase a premium subscription during the free trial period. EULA - https://conceptivapps.com/eula.html Privacy Policy - https://conceptivapps.com/privacy_policy.html AdChoices - https://conceptivapps.com/privacy_policy.html 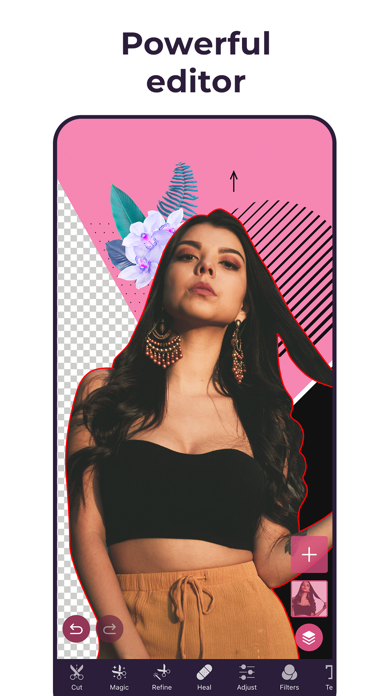 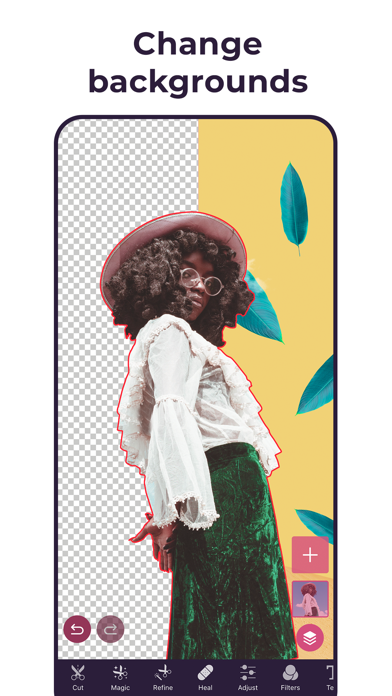 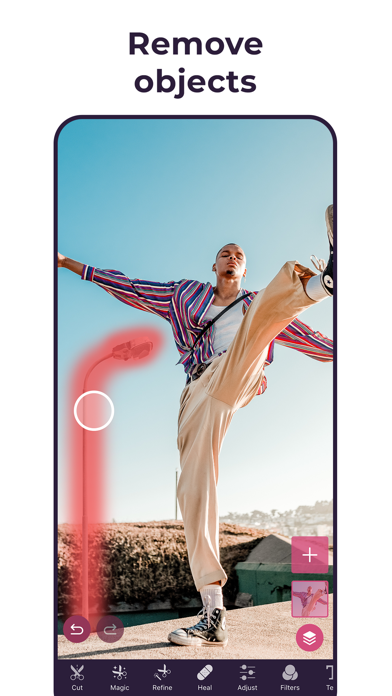 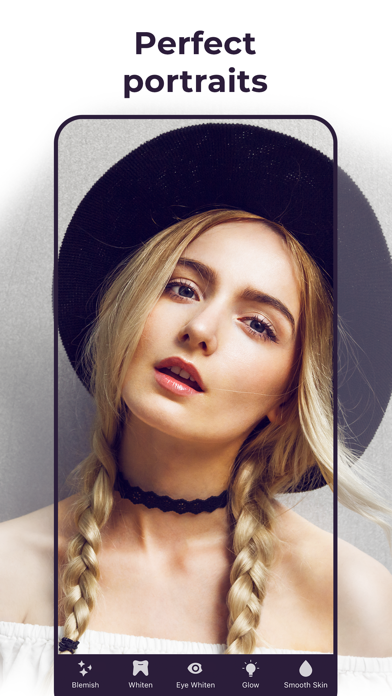 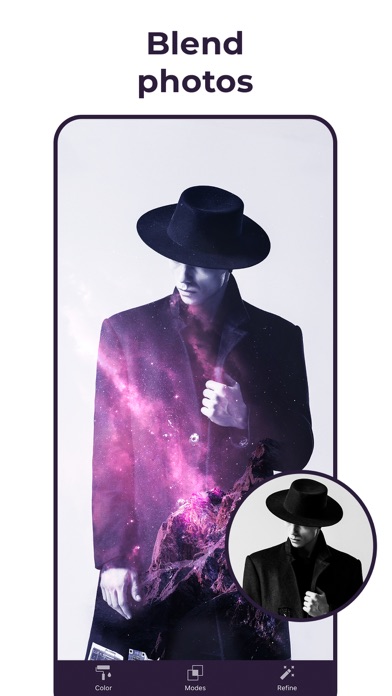 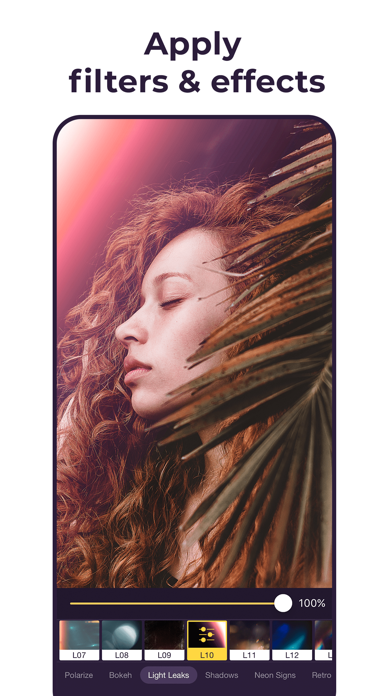 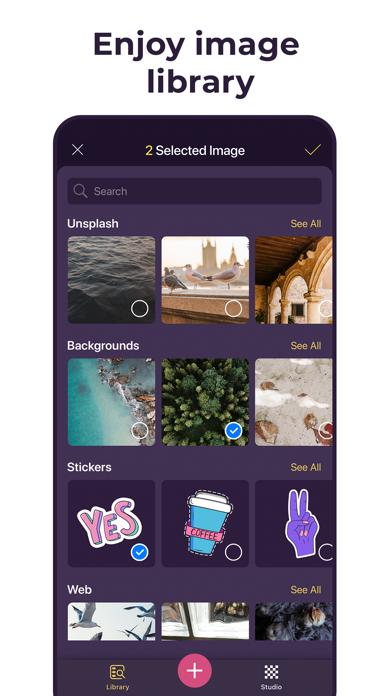 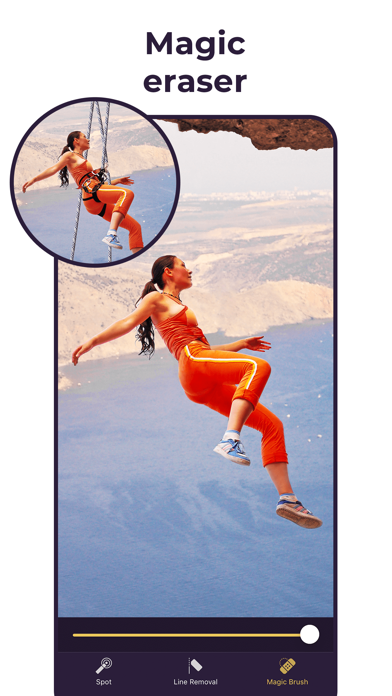 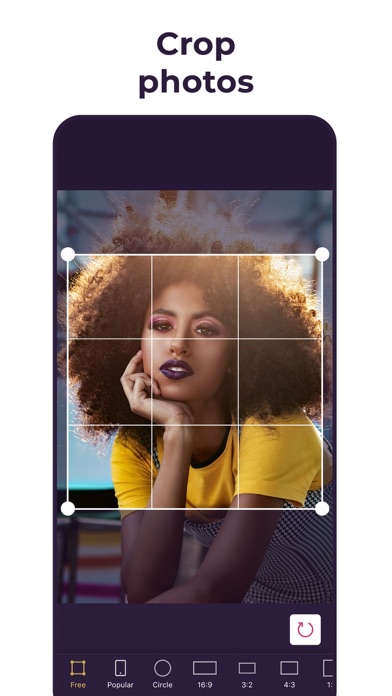 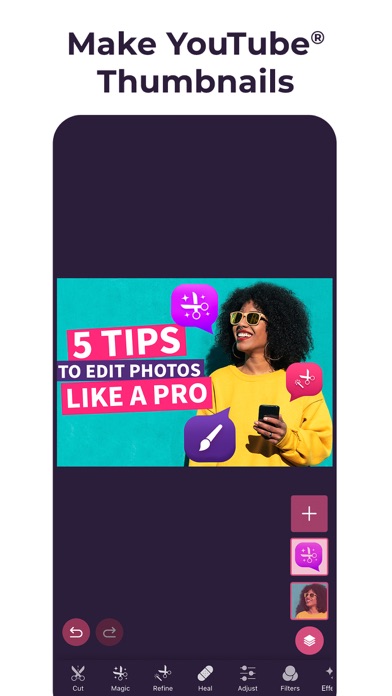