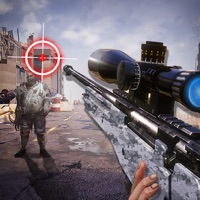 Zombie siege, recruit survivors, lead your army to survive, break through the siege, and find a safe place. It’s an abandoned city, and you need to lead your army to build it to resist the attack of zombies. Sometimes zombies will attack you in the sewer, please be careful. In an environment of scarce resources, train your army, upgrade your technology, and find other survivors to lead the light. ### Features### -Survive- Build abandoned cities, protect yourself and the army, recruit survivors, find heroes, and fight zombies together. -Danger- Warning! There will be zombies in the city’s sewers at any time! You need to destroy them and protect the residents. -Choice- Resources are limited, would you choose to share it with other survivors or grab them? -Cooperation- Zombie mutation, destroy it with other survivors! -War- Found a new refuge with limited capacity. You need to cooperate with some survivors to defeat other survivors to get more resources to survive. And more… Facebook: https://www.facebook.com/plagueofz/ 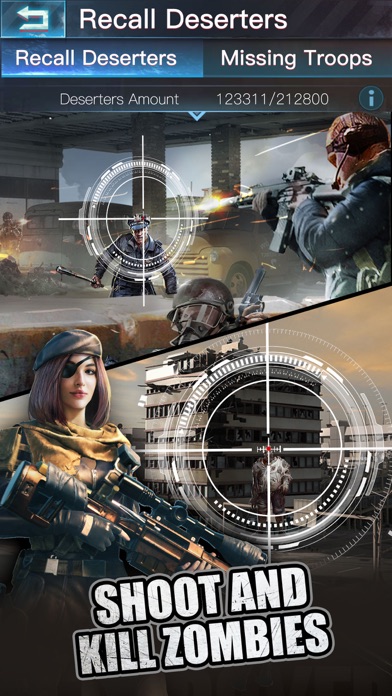 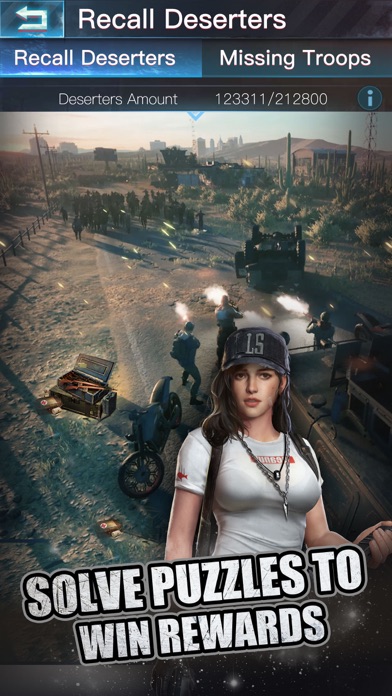 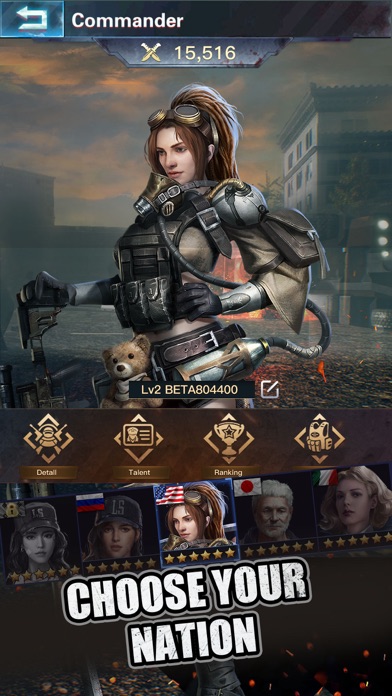 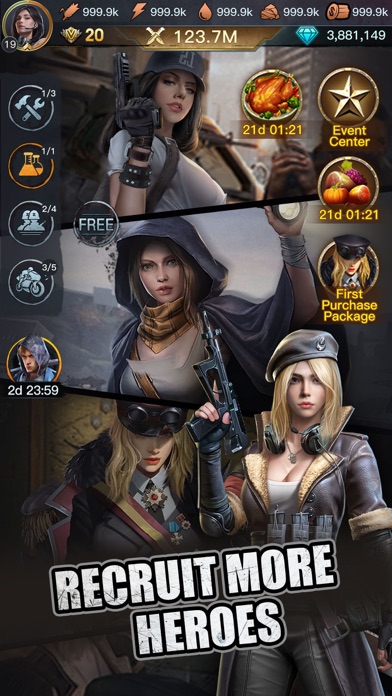 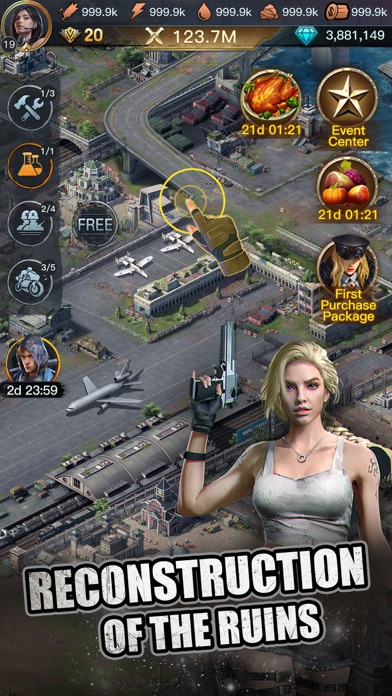