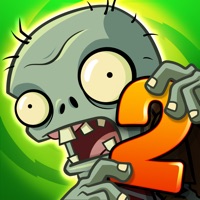 Play the award-winning hit action-strategy adventure where you meet, greet, and defeat legions of hilarious zombies from the dawn of time, to the end of days. Amass an army of amazing plants, supercharge them with Plant Food, and devise the ultimate plan to protect your brain. 200 Million Downloads – This app has received more than 200 million overall downloads. DISCOVER HUNDREDS OF PLANTS AND ZOMBIES Collect your favorite lawn legends, like Sunflower and Peashooter, along with hundreds of other horticultural hotshots, including creative bloomers like Lava Guava and Laser Bean. Go toe-to-missing-toe with a massive array of zombies at every turn, like Jetpack Zombie and Mermaid Imp – you’ll even have to protect your brain from rampant Zombie Chickens! GROW POWERFUL PLANTS Earn Seed Packets as you play and use them to fuel your potent plants. Power up attacks, double-down defenses, speed up planting time, and even gain entirely new abilities. Boost your plants to ensure those zombies are lawn-gone! COMPETE AGAINST OTHERS IN ARENA Think your zombie-bashing strategy is the best? Put your planting skills to the test when you face other players in Arena. Enter Arena and compete against other players to get the highest score on unique levels. Earn coins, piñatas, and more to top the leaderboards, level up through Leagues, and become the ultimate garden guardian. JOURNEY THROUGH SPACE AND TIME Battle across 11 crazy worlds, from Ancient Egypt to the Far Future, and beyond. With more than 300 levels, ultra-challenging endless zones, fun mini-games, and daily Piñata Party events, there’s always a new challenge to complete. Plus, ready your best defenses – Dr. Zomboss is waiting to take you on at the end of every world! Requires acceptance of EA’s Privacy & Cookie Policy and User Agreement. User Agreement: https://tos.ea.com/legalapp/WEBTERMS/US/en/PC/ Privacy and Cookie Policy: https://tos.ea.com/legalapp/WEBPRIVACY/US/en/PC/ Visit https://help.ea.com/en/ for assistance or inquiries. 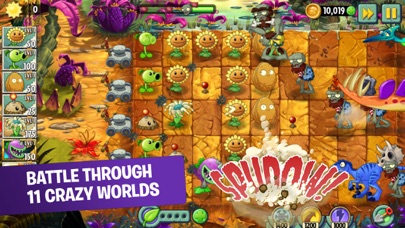 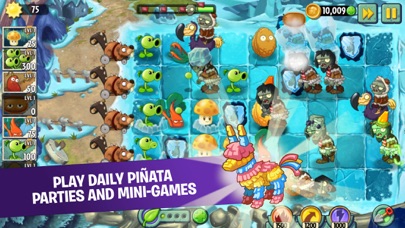 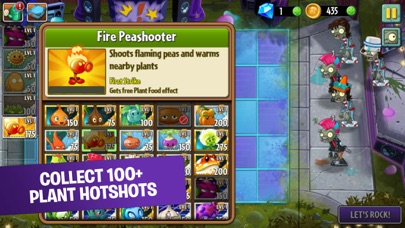 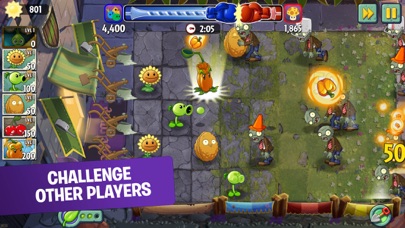 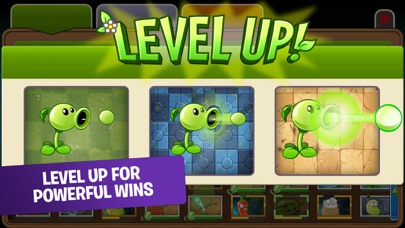