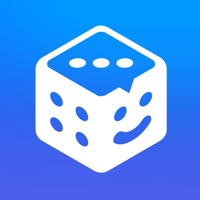 Plato: Games To Play Together

Plato: Games To Play Together App

Plato is the best chat app with group games built around having fun with friends. No sign-ups, emails, or phone numbers are required! FUN TOGETHER Chill with your squad or make new friends while playing games and chatting at the same time. CONNECT FREELY Plato features private 1:1 messaging, group messaging, and lots of public chat rooms. Join one of dozens of rooms and talk about your favorite movies, tv shows, music, or whatever else is on your mind. MEET PEOPLE Plato is all about connecting you with your friends or meeting new people. Just upload a profile picture and get chatting. With 10 million+ people, you'll find your clique in no time. SAY HI TO US! We'd love to hear from you. If you have any suggestions, please reach out to us at [email protected] 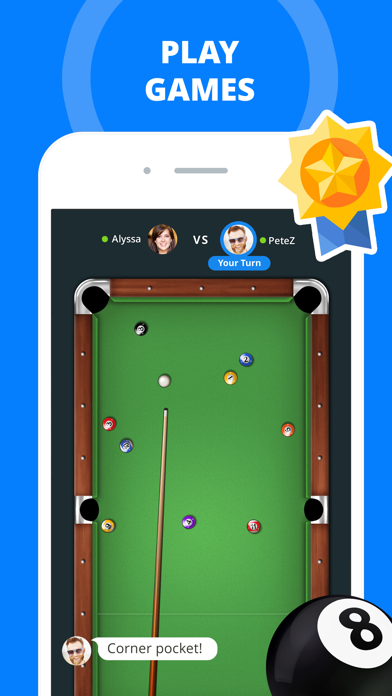 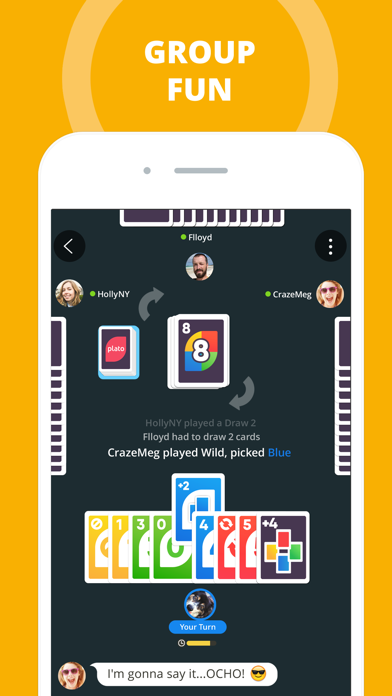 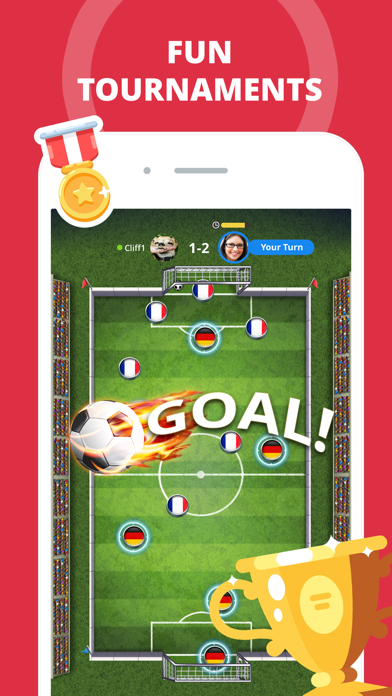 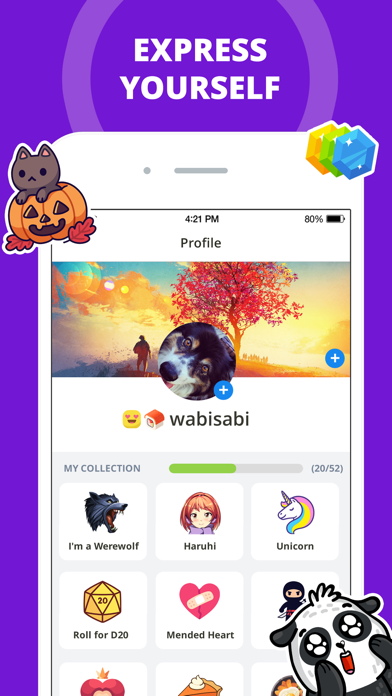 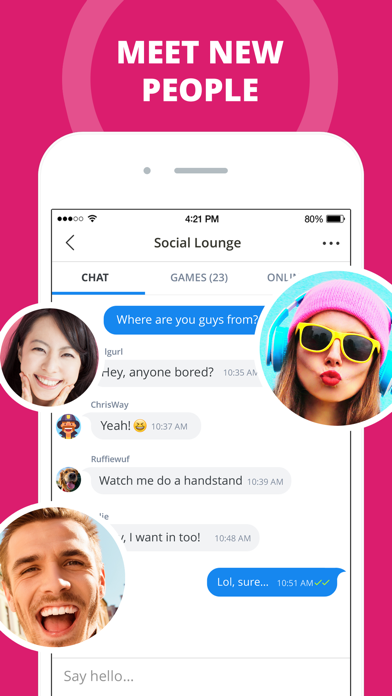 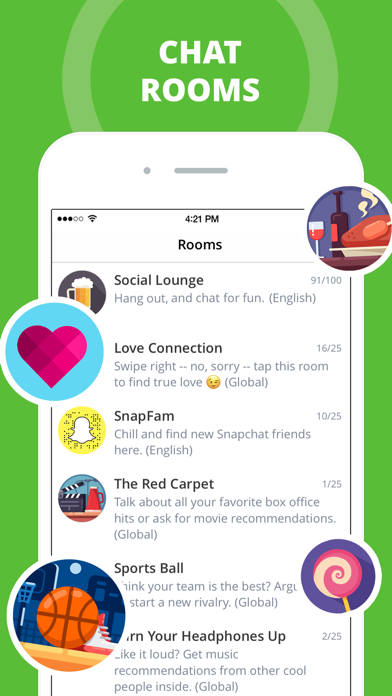