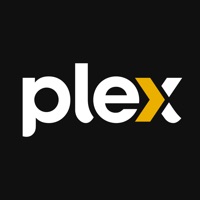 Stream movies and TV shows, plus 300+ channels of live TV, instantly, without a subscription. Watch live TV and movies anywhere, from any device, with Plex. Streaming movies has never been easier with Plex. Watch your favorite movies from A24, Crackle, Warner Brothers, MGM, Lionsgate and more! Enjoy hundreds of free, full length movies from every genre: anime movies, children's movies, documentaries, and much more. Watch TV series you know and love or discover brand new shows with Plex’s streaming services. Enjoy on demand TV channels and shows, all in one place. Watch TV anywhere, on any device, together with your friends! Watch 300+ channels of free live programming—instantly. Stream any of your favorite TV shows and channels. From food to news, sports to kids, and international content, there's something for the whole family! Watch news from over 190 global publishing partners, including CBS, Financial Times, Euronews, and top local news sources for over 80% of markets in the U.S. Plex also offers a media server that organizes your personal data, lets you listen to your favorite podcasts, find new recommendations, and stream new music. Watch now: stream TV, movies and more with Plex. PLEX FEATURES: Live TV Streaming: - Stream live TV with access to 300+ channels of free live programming - Enjoy many live channels for everyone in the family: watch kid shows, news, sports, and more - Watch the news with CBS, Financial Times, Euronews, local news channels and more Watch Movies Anywhere: - Watch movies online or offline, anytime - Stream movie favorites from your favorite studios, all for free - Full movies of all categories: children movies, anime movies, new movies and more TV On-Demand: - Stream on demand TV shows instantly - Watch TV series favorites or find something new for the whole family - Watch TV shows anywhere, on any device Plex Media: - Organize your personal data, search your favorite podcasts, discover new ones, and stream music - Store all your personal media such as photos, music, movies and shows, and stream them any device Download today and start video streaming, with Plex. Note: If you’ve already purchased the app on the App Store or you have a Plex Pass, you do NOT need to purchase again! Your previous purchase will be automatically detected. Note: Playing media from your Plex library on mobile devices is limited (one minute for music and video, watermark on photos) until the app is unlocked. For full functionality, get a Plex Pass -OR- make a small, one-time, in-app purchase for app access. Streaming personal media requires Plex Media Server version 1.18.3 and higher installed and running to stream to other devices. DRM-protected content, ISO disc images, and video_ts folders not supported. Some features of this app are supported by interest-based advertising, to learn more about this and your choices regarding it visit the Plex Privacy Policy. The app offers (but does not require) a Plex Pass In-App Purchase. Plex Pass is available for the equivalent of US$4.99 charged monthly to your iTunes Account, charged yearly for the equivalent of US$39.99, or as a one-off lifetime payment for the equivalent of US$149.99. Subscriptions automatically renew unless auto-renew is turned off in your iTunes Account at least 24 hours before the end of the current period. Your account will be charged for renewal within 24 hours prior to the end of the current period, charged at the same rate for renewals. Subscriptions may be managed and auto-renewal may be turned off by going to your iTunes Account Settings after purchase. See the terms of service at https://www.plex.tv/about/privacy-legal/plex-terms-of-service/ 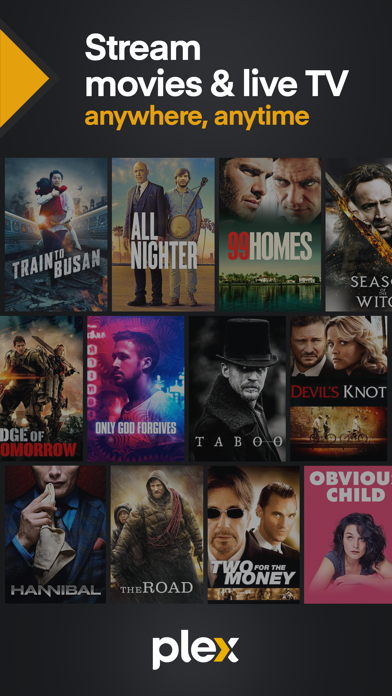 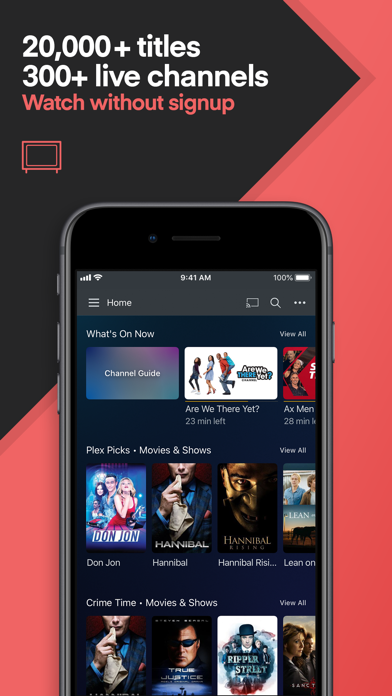 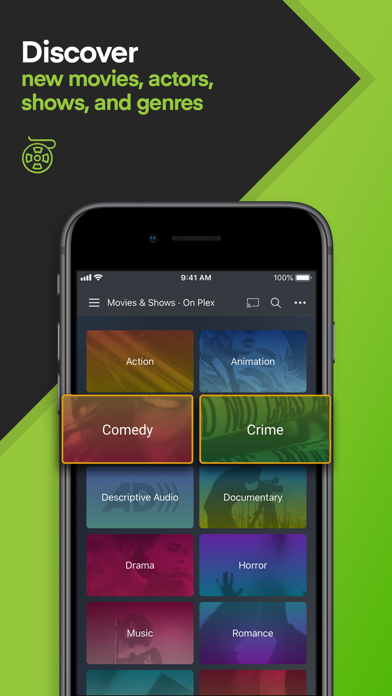 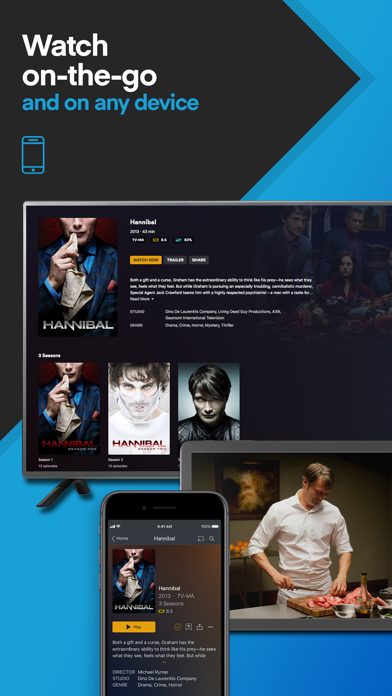 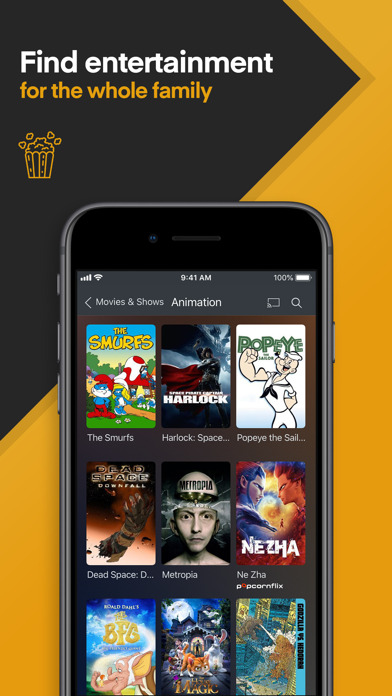 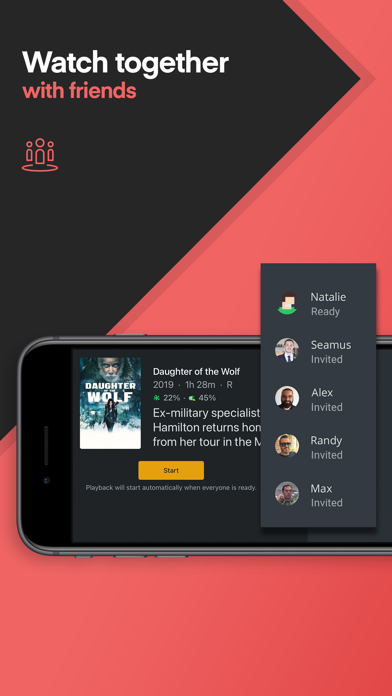 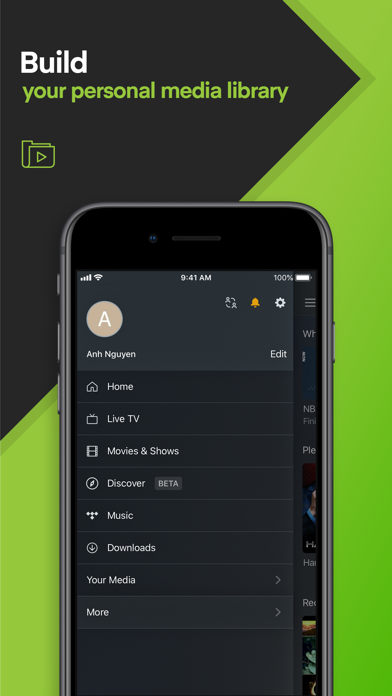