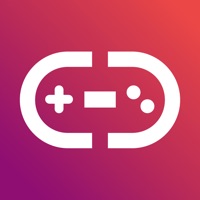 Match. Chat. Play. Plink – the revolutionary app for gamers. Forget about playing alone - find your perfect teammate, influence game history and plunge into a global game community. Want to improve your gamerscore? Play with supreme teammates that match you through age, country and language. Get results you couldn’t even imagine before! Learn how the leaders play, chat with them, discover a thrilling game stats, share it with friends. Be the first to play new trending games. All of these make Plink a unique solution for gamers. Ever dream of becoming popular in the game community? Create your own squad with hundreds of gamers! Follow popular streamers and stream online! Get thousands of followers easily for free! Use Swipes to like or pass on players. If someone likes you back, it’s a Match! No stress. No rejection. No playing alone. Just go through profiles, chat or call, play together, and see how your stats improve. Trust us. Our search system will analyze your game skills and find the best teammate for you. MMORPG or FPS? “Counter-Strike” or “Dota 2"? Stop pestering each other with questions! Be in the loop for the favorite genres and the available games of your teammates. Create your own game community and spark something new. Be in touch. With our user-friendly news feed, you’ll be the first to find out when your teammates kill an imbalanced monster or achieve a new high score. Share your in-game results and stream in a community where it’ll be appreciated by thousands of gamers. - Plink supports all popular games, including Call of Duty, Apex Legends, Battlefield 5, Destiny 2, Overwatch, Counter-Strike and many others. - Never play alone - with Plink, you'll discover gamers who play the way you do! - Enjoy sharing, voting, and discussing games. - High-quality voice calls, group chats, private messages – feel free to use either the mobile or desktop version. With Plink, there are no limits! 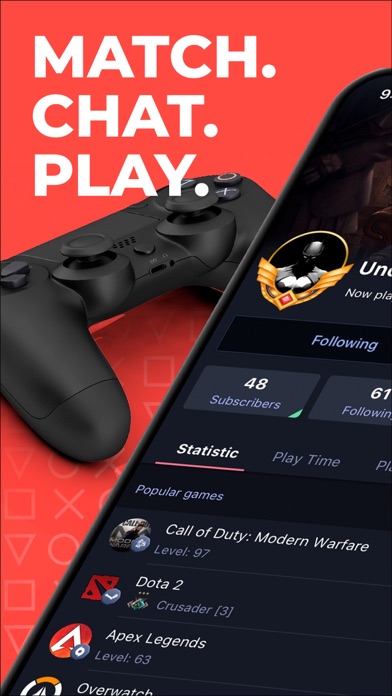 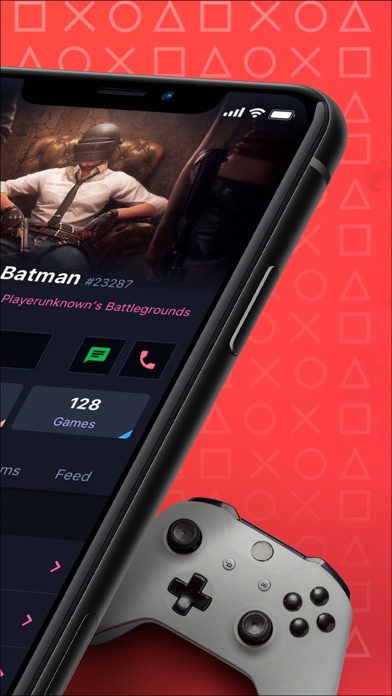 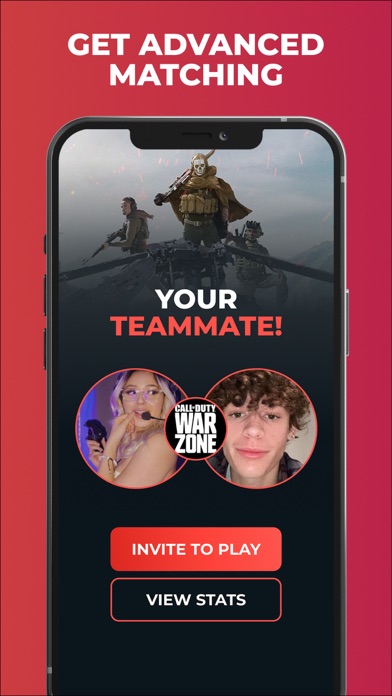 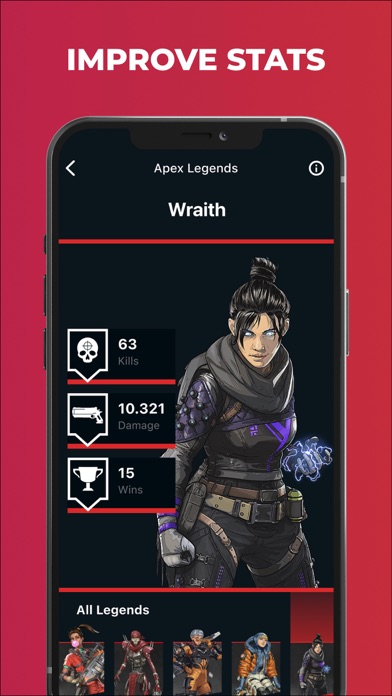 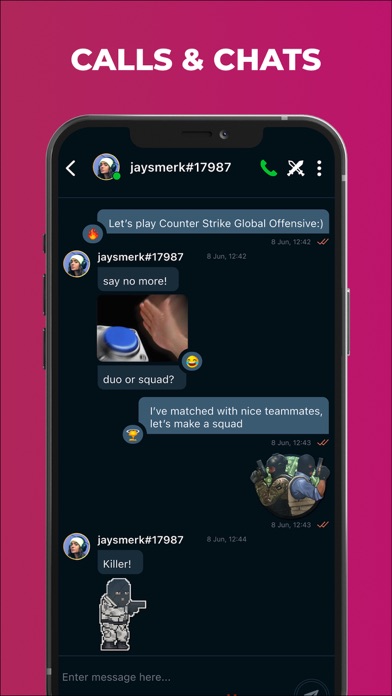 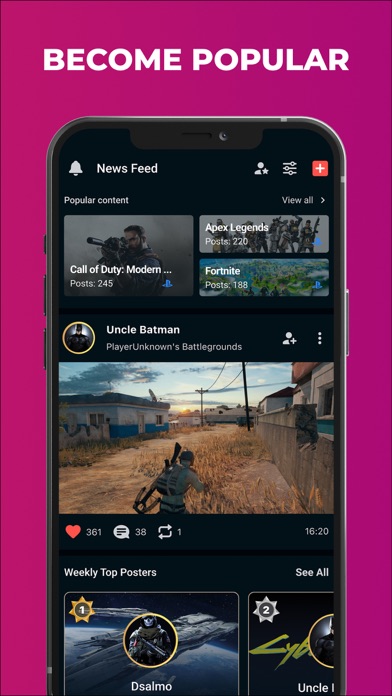