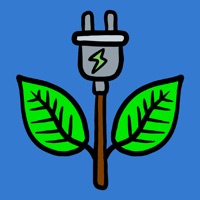 Plug for Terraria is a revolutionary new app that lets you add (and keep) any item in your player's inventory. The first app to let you add items to your own inventory in Terarria for iOS. This is not a guide app, or one that only works on the PC version, Plug for Terraria will really let you get any item you like for Terraria on iOS, and keep it forever. Plug For Terraria also provides ALL developer items like Red's Wings, and lets you add modifiers to any item to increase its statistics. For example using the Modifier 'Massive' will increases the item's size by 18%, while Legendary adds 5-15% to every trait! Now you can get any item in Terraria and use it in your own worlds or any multiplayer worlds. Need more items? No problem, open the app and get some more! There's no extra charges or in app purchases, you can really get as many items as you like forever! Another world first in the Plug series of apps - we've been bringing you commands, inventory add ons and mods in the Minecraft world for years, now it's time for something amazing for Terraria :). Be sure to check out our developer page to see our other apps in case you missed them. Disclaimer – This is a third party App, it is not the game Terraria or Minecraft and is not affiliated with the game, or its creators in any way. 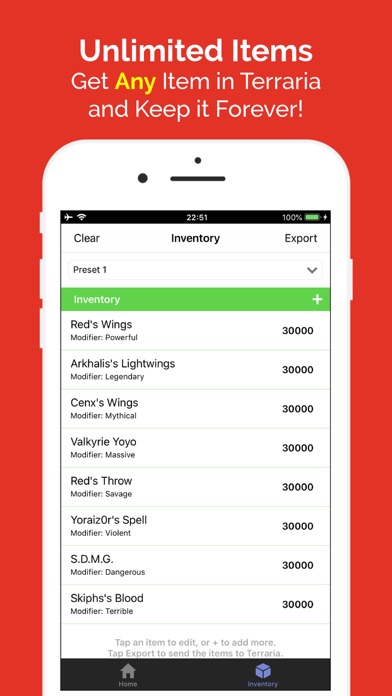 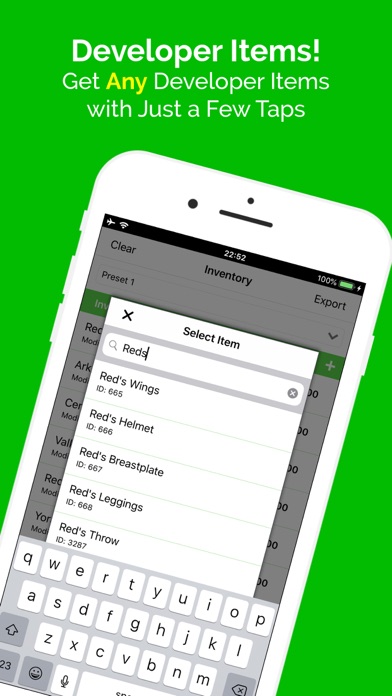 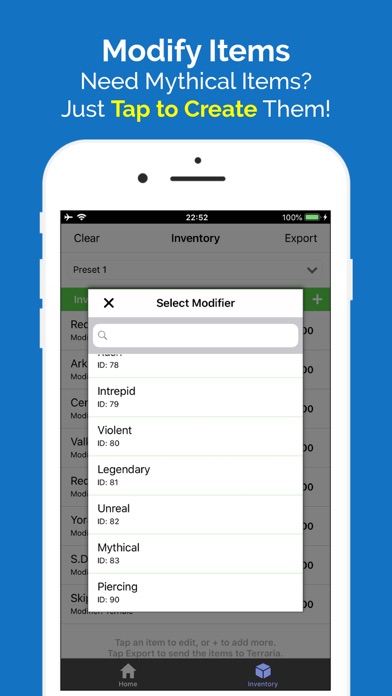