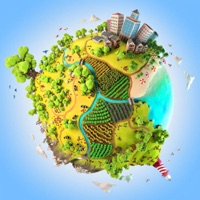 Have you ever wanted to make your own little fantasy world? A farm, some kind of castle, or just an epic fantasy city? Pocket Build is an open world game where you can build with no limitations or restrictions. Build whatever you like, whenever you like, however you like. The possibilities are endless! - Featured as Game of the day. - #1 game in over 57 countries. - "An open world sandbox building game with a great 3D graphics engine." - AppAdvice Castles, people, animals, trees, fences, farms, bridges, towers, houses, rocks, land, it's all their for the building. The only limit is your imagination! - Hundreds of items to build. - Huge open world. - Build instantly. - Collect resources and build special items. - Command your humans to do various tasks. - Beautiful 3D graphics. - New items added every update. - Endless possibilities. - Buildings, Trees, People, Animals, Fences, Pathways, Castles, Skulls, Barrels, Farms, Bridges, Towers, Houses, Rocks, and loads more! - Build, rotate, and place items anywhere in the world. - Control the camera view, rotate, zoom. - 3D touch support. - Haptic feedback. The possibilities are endless! Build your own city, build your own world, build your own castle, be creative, craft your land, build a town, create your own adventure, build anywhere in an open world. Become a Pocket Builder today! ----------------------------------------- The game contains an optional subscription feature. It is not required to play and enjoy the game. If you choose to purchase the subscription, payment will be charged to your iTunes account, and your account will be charged for renewal within 24 hours. Subscription starts at $0.99/week. Prices are in US dollars and may vary in other countries. Auto-renewal can be turned off at any time by going to your settings in the iTunes store after purchase. The subscription can be cancelled at anytime. If you don't choose to purchase the subscription, the game can still be fully played without it. Terms & conditions can be found here https://moonbear.com/terms-and-conditions 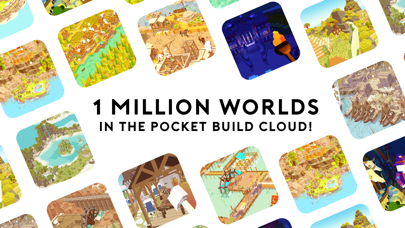 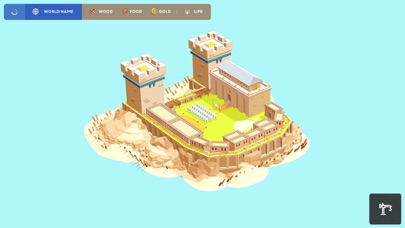 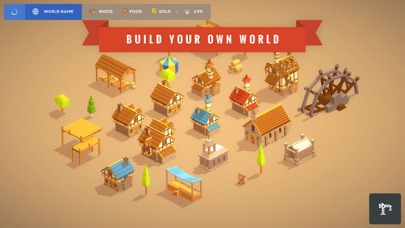 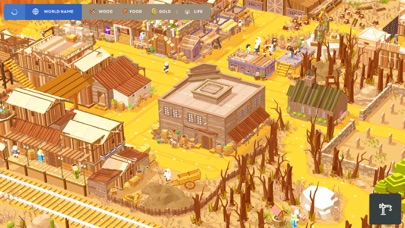 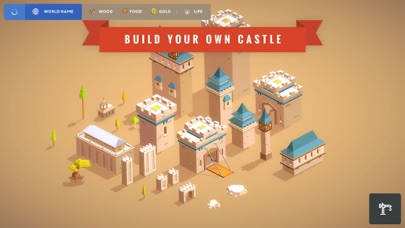 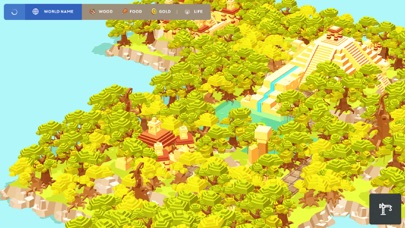 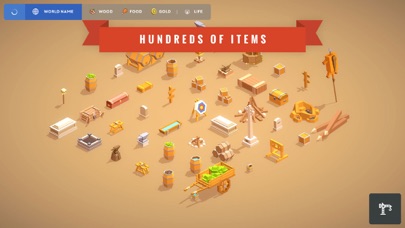 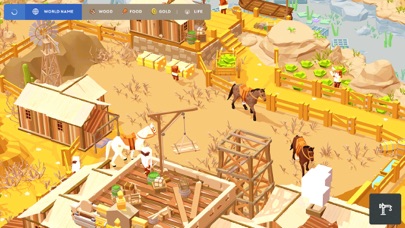 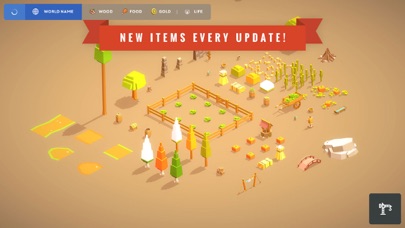 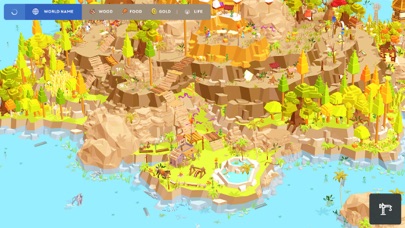