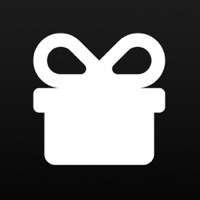 Are you in college, broke, and addicted to your phone? Pocket Points incentivizes you to put your phone away and stay focused with coupons at local merchants and big online brands. Get your school work done, pay attention in class, and be rewarded for it. Earn points! Use our timer to track how long you’re not using your phone. For every minute you’re not using your phone, you’ll earn points. Get the most points you can and spend them on awesome student discounts. We’ll help you put your focus on your studies so you can be more productive and feel more accomplished. Now take those points and shop on our marketplace of gifts and treat yourself to student coupons and discounts for food, apparel, accessories, and much more. Students get updates on new coupons. Never miss a good deal, because every penny counts. Students spend more money on food than anything else, so check out our food deals or suggest deals you want to see in your college town. Save money at Lulus, Chick-fil-a, Papa John’s, Dutch Brothers, Chegg, Amazon, Barnes & Noble, and more. Some deals might not be available in your location. The leaderboards and achievements for students who stay focused the most create a competitive atmosphere in class. Are you staying focused more? Find out how you rank against other students at your school and students across the nation. Save money, stay focused with Pocket Points. Features > Timer: Stay focused and earn points > Marketplace: Spend points on student coupons and rewards > Leaderboard: See where you stack up on the leaderboard > Achievements: Get achievements for hitting goals Tweet us @PocketPoints or email us at [email protected] for suggestions or support. Disclaimer: continued use of GPS running in the background can dramatically decrease battery life. 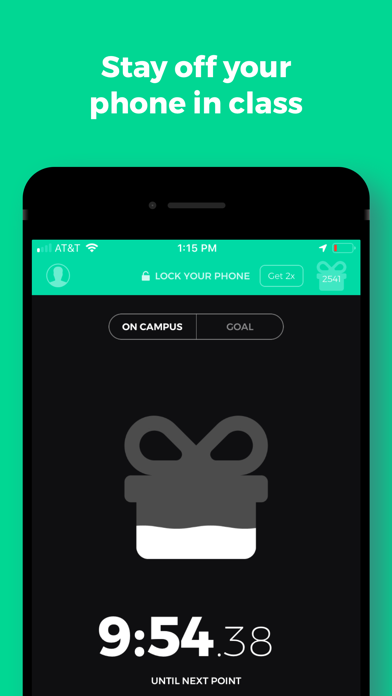 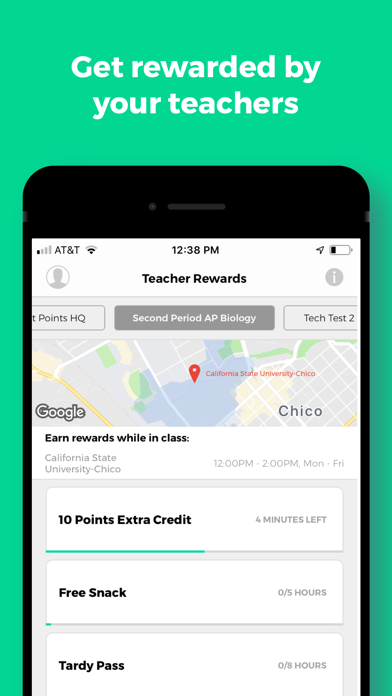 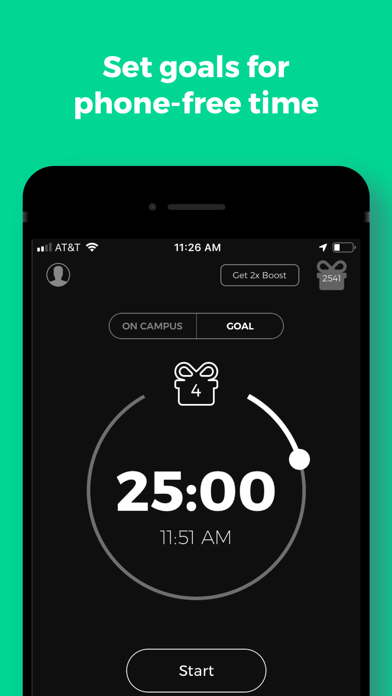 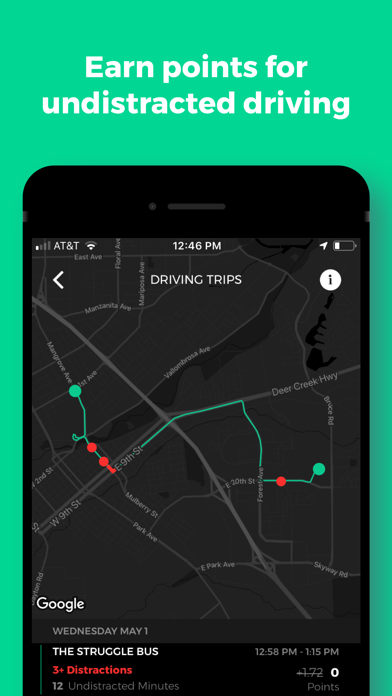 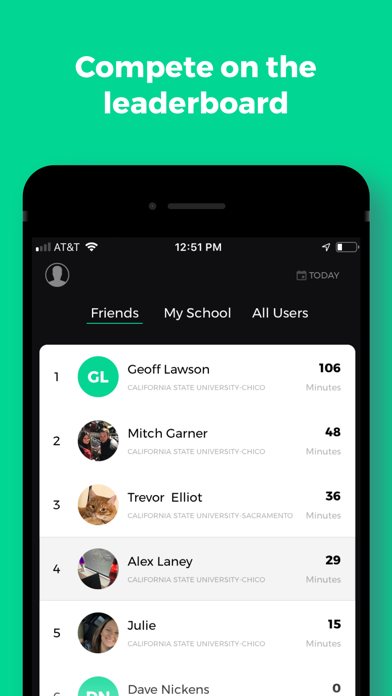 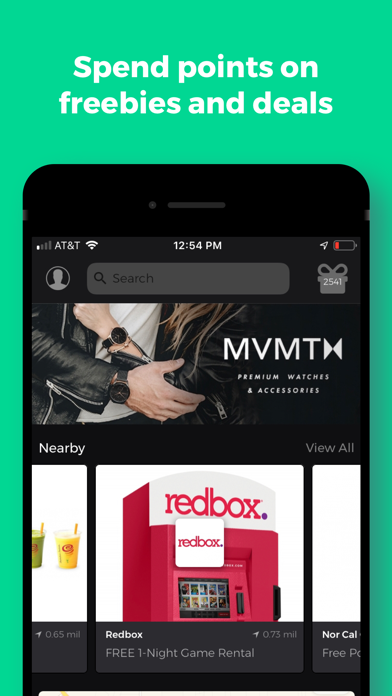 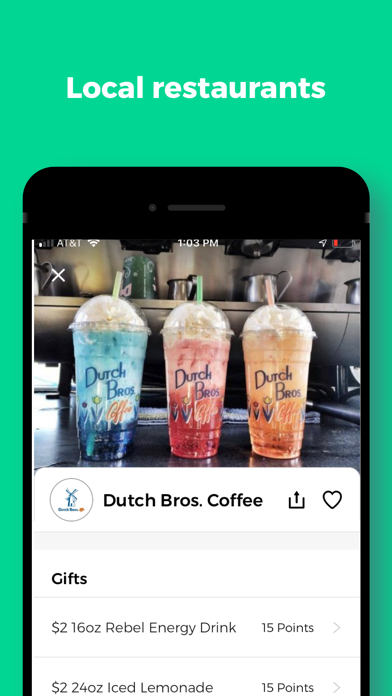 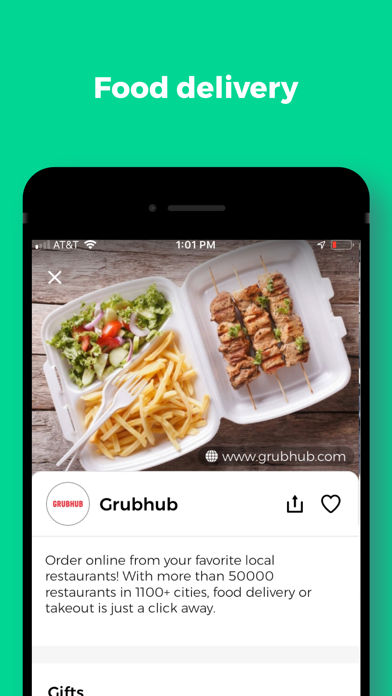 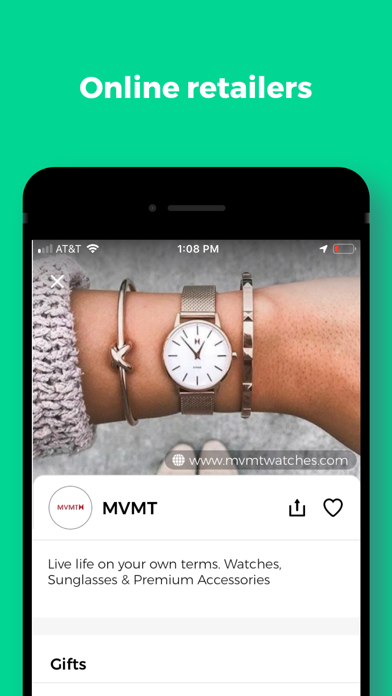 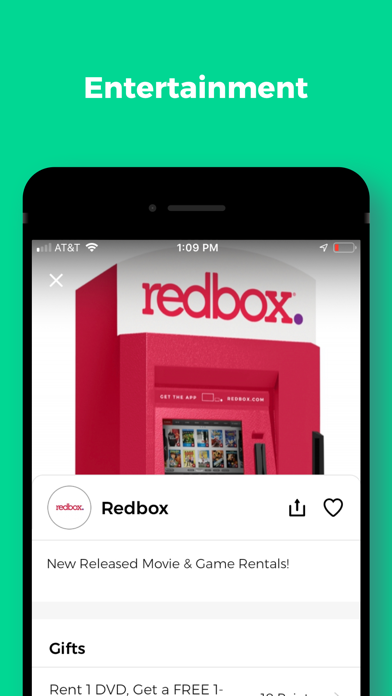