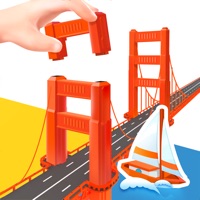 「Pocket World 3D」is a fun and relaxing 3D puzzle game. All the models are based on world's famous buildings. While assembling the parts into various of models, players are also feeling the exotic atmospheres around the world. The in-game model perfectly restores the buildings around the world. There is corresponding description under the models, to help player know the world better. Game feature: * Assembling by yourself，hands-on and build it up, experience assembly fun. * 3D vision，a new 3D puzzle game that trains your brain, open your imagination. * Hundreds of famous scenarios here, take you travel the world in the smart phone. * Enjoy listening to classical music while managing your model. Terms of Use : https://www.defeatmonster.com/service.html Privacy Policy : https://www.defeatmonster.com/policy.html Subscription Terms : https://www.defeatmonster.com/autorenewable.html Subscription options We have the Monthly VIP Membership subscription in our game. Monthly VIP Membership offers monthly subscription for $19.99/month which provides： 1. Lost Shade event : 2 more tickets and 50% more rewards 2. Fast and Furious : 50% more challenge time per round 3. Treasure Pavilion: 2 more tickets 4. Workshop: 50% more rewards 5. Daily reward : diamond*8 + tips*2 6. 10 times Triple Coin Privilege every day 7. VIP have Easter eggs 8. No “Auto-assemble” ad 9. VIP exclusive avatar 10. Unlock all “AD-unlocked”models 11. Remove pop-up ads End of subscription renewal: This price is established for United States customers. Pricing in other countries may vary and actual charges may be converted to your local currency depending on the country of residence. Payment will be charged to your iTunes Account at confirmation of purchase. Subscription automatically renews unless auto-renew is turned off at least 24-hours before the end of the current period (monthly). Account will be charged for renewal within 24-hours prior to the end of the current period(monthly) and identify the cost of the renewal. Subscriptions may be managed by the user and auto-renewal may be turned off by going to the user's Account Settings after purchase. Canceling subscription: You can turn off the auto-renew for the subscription whenever you want to through iTunes. Check https://support.apple.com/HT202039 . When your current subscription period expires, you will be unsubscribed. The current active subscription period cannot be canceled. When your subscription expires, you will no longer be able to use elements included in Subscription option. 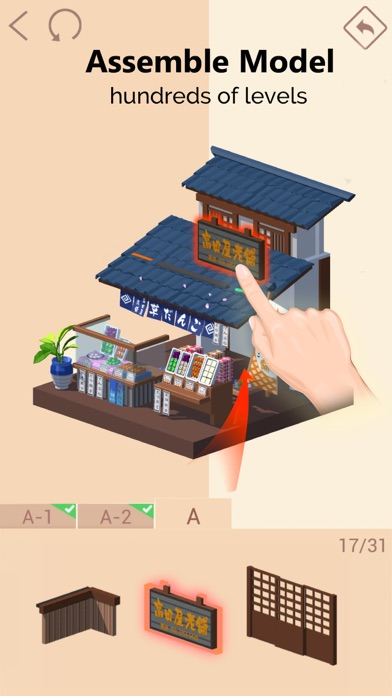 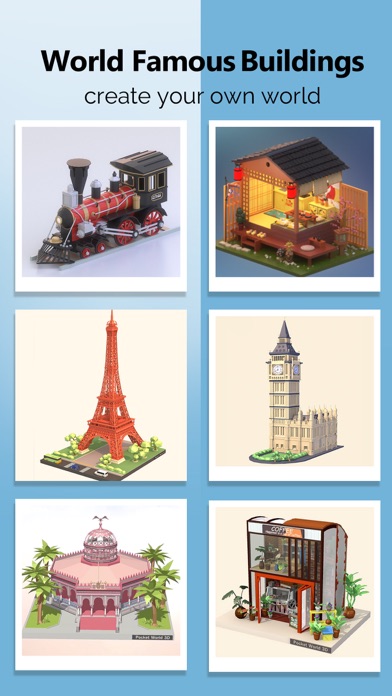 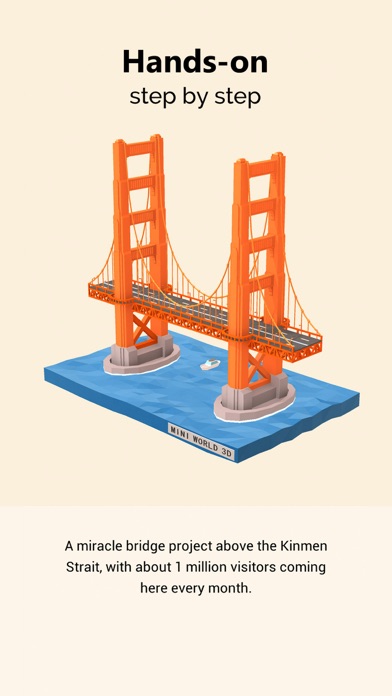 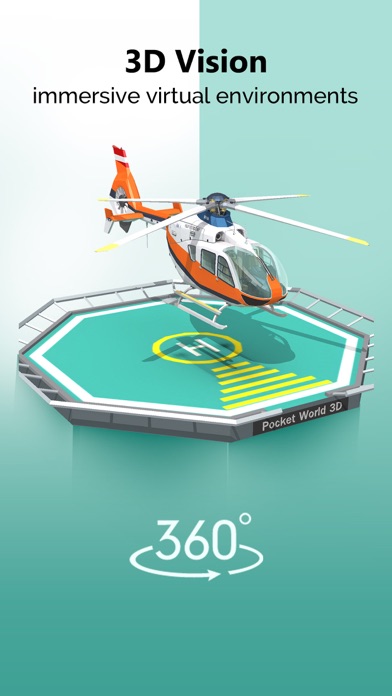 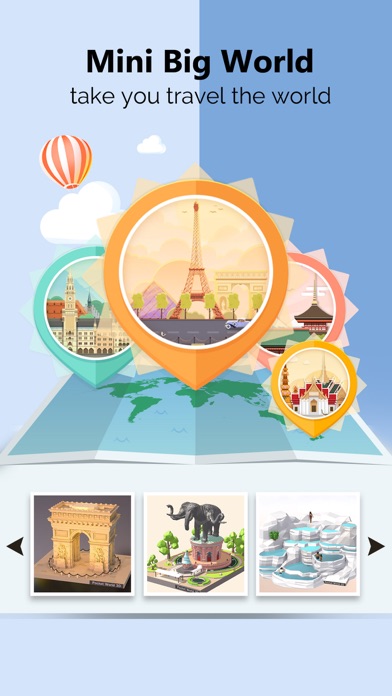 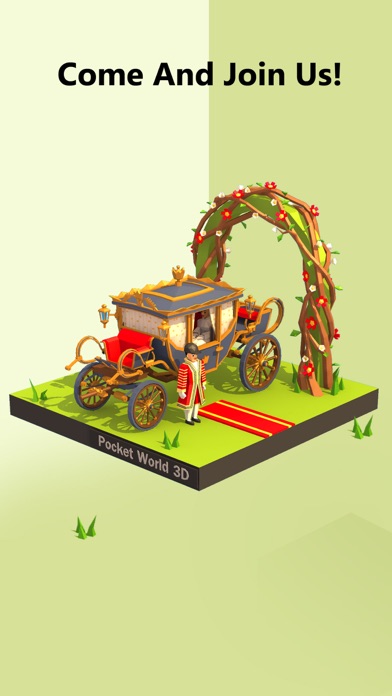