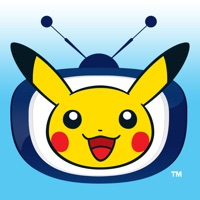 By THE POKEMON COMPANY INTERNATIONAL, INC.

Download the re-designed Pokémon TV app, complete with awesome new features and even easier navigation! Watching your favorite Pokémon animated adventures on all of your devices has never been easier. Stream movies, episodes and special animated features starring Ash, Pikachu, and all of their friends, all for free! Easily Watch Across Devices! When you sign in with your Pokémon account, your episode and season progress will be saved across all of your devices. Watch Offline! If you’re planning to be without service for a while, don’t worry! With the updated app, you can download episodes or a movie for offline viewing. This video will be stored to your device, so you can watch on that long airplane flight! Watch Full Seasons! Catch up on full seasons at a time. Current full seasons include: Season 1: Indigo League, Season 20: Sun & Moon, and Season 21: Sun & Moon - Ultra Adventures. Stay Up to Date with Push Notifications! We’ve also added push notifications to alert you when new movies and episodes have been added. With push notifications enabled, you’ll be the first to know what awesome adventures await the next time you watch! The Pokémon TV app is the perfect way for fans to watch their favorite episodes. 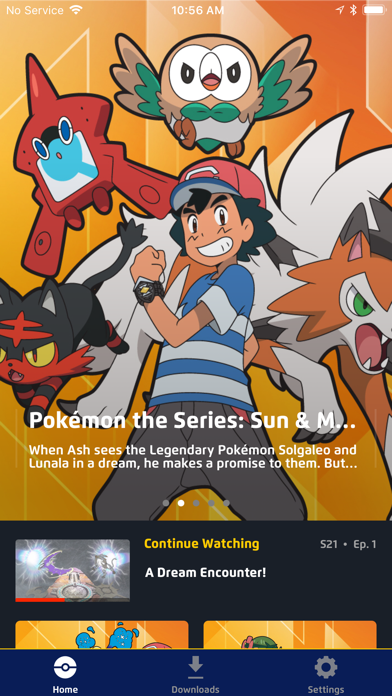 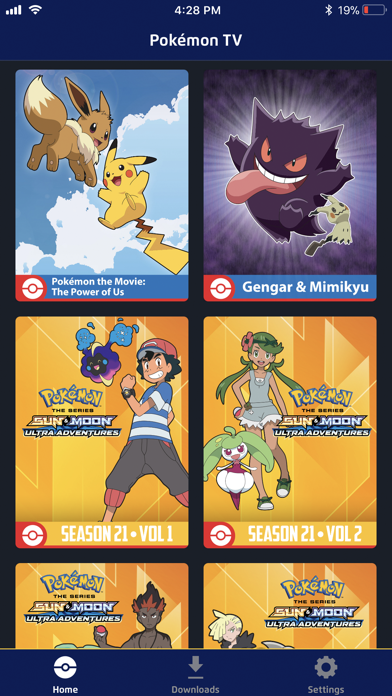 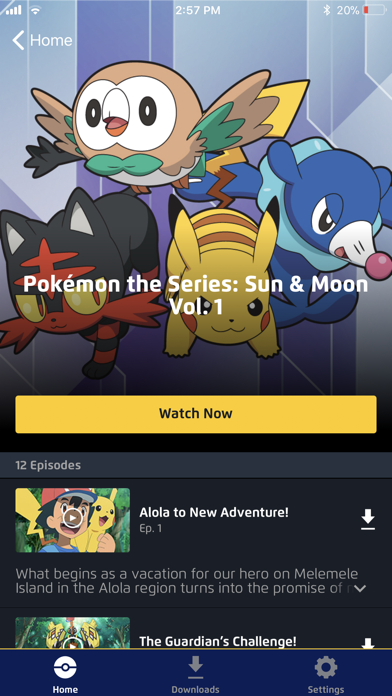 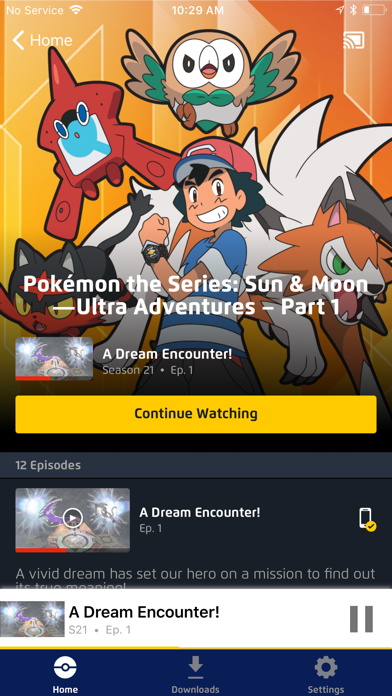 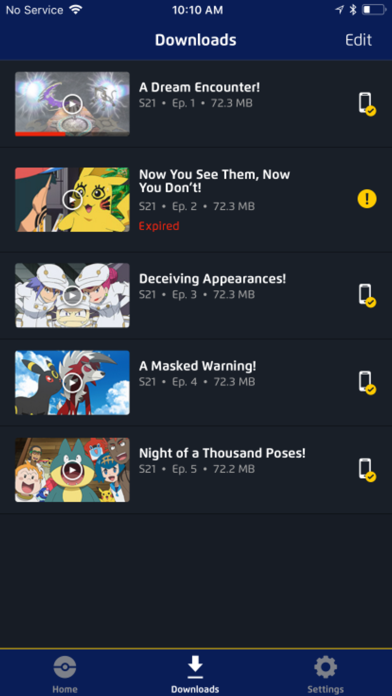 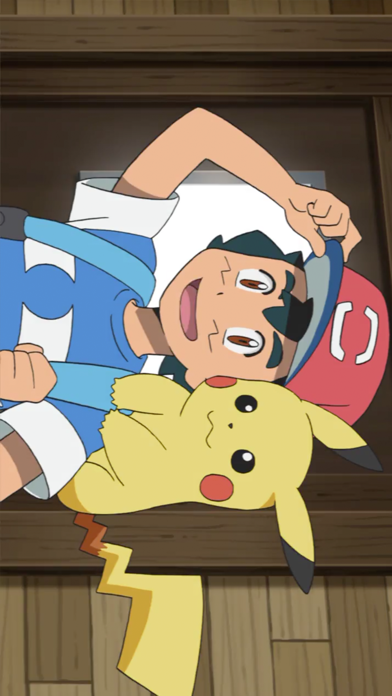 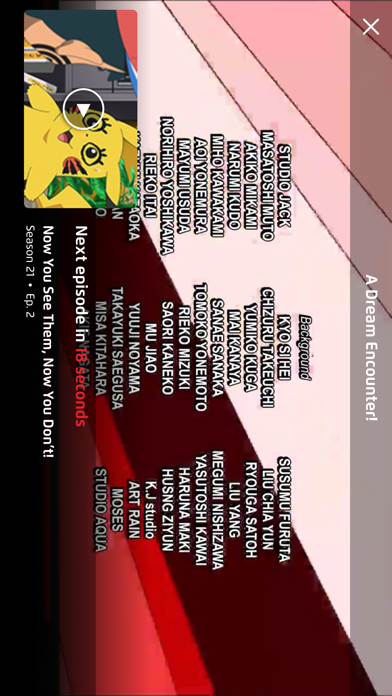